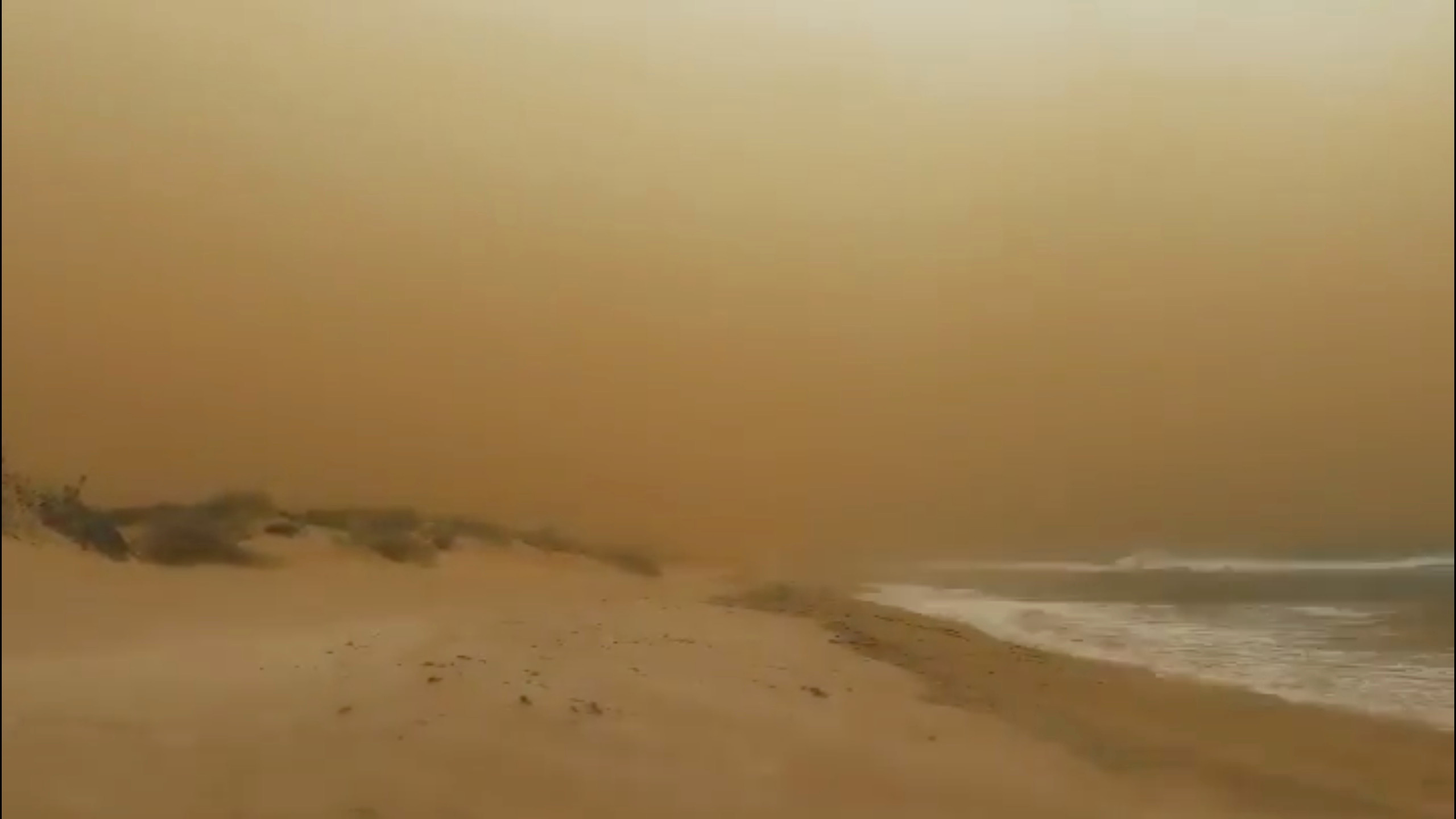 MELBOURNE (Reuters) – Wild weather downed trees and left tens of thousands of people without power in Western Australia, as emergency services began cleaning up in Perth on Monday after some of the worst weather in a decade.

Wind speeds of up to 132 km/hour (82 mph) were registered at Cape Leeuwin, one of the state’s most south-westerly points early on Monday, the strongest May gusts in 15 years, according to the Australia Broadcasting Corp.

Around 50,000 customers were without power on Monday due to storm-related outages, utility Western Power said, as the remnants of Cyclone Mangga hit a cold front and brought squalling rain and emergency level storm warnings to the south of the state.

“New damage from the windborne debris has meant the overall number of impacted homes and businesses remains high,” it said on Twitter.

More than 390 calls for assistance were made to the state’s emergency services since Sunday, mostly from the Perth metropolitan area, the Department of Fire and Emergency Services Chief Superintendent Danny Mosconi told ABC Radio.

Pilbara Ports Authority said port operations in the Pilbara had not been affected, but elevated swell led to some minor shipping schedule changes at the Port of Dampier, which is used by Rio Tinto.

The biggest oil and gas operators in WA, Chevron Corp, Woodside Petroleum and Santos, said there was no impact on their operations in the minerals-rich state.

BHP Group said their was no major impact to its operations. Rio Tinto Ltd declined to comment. 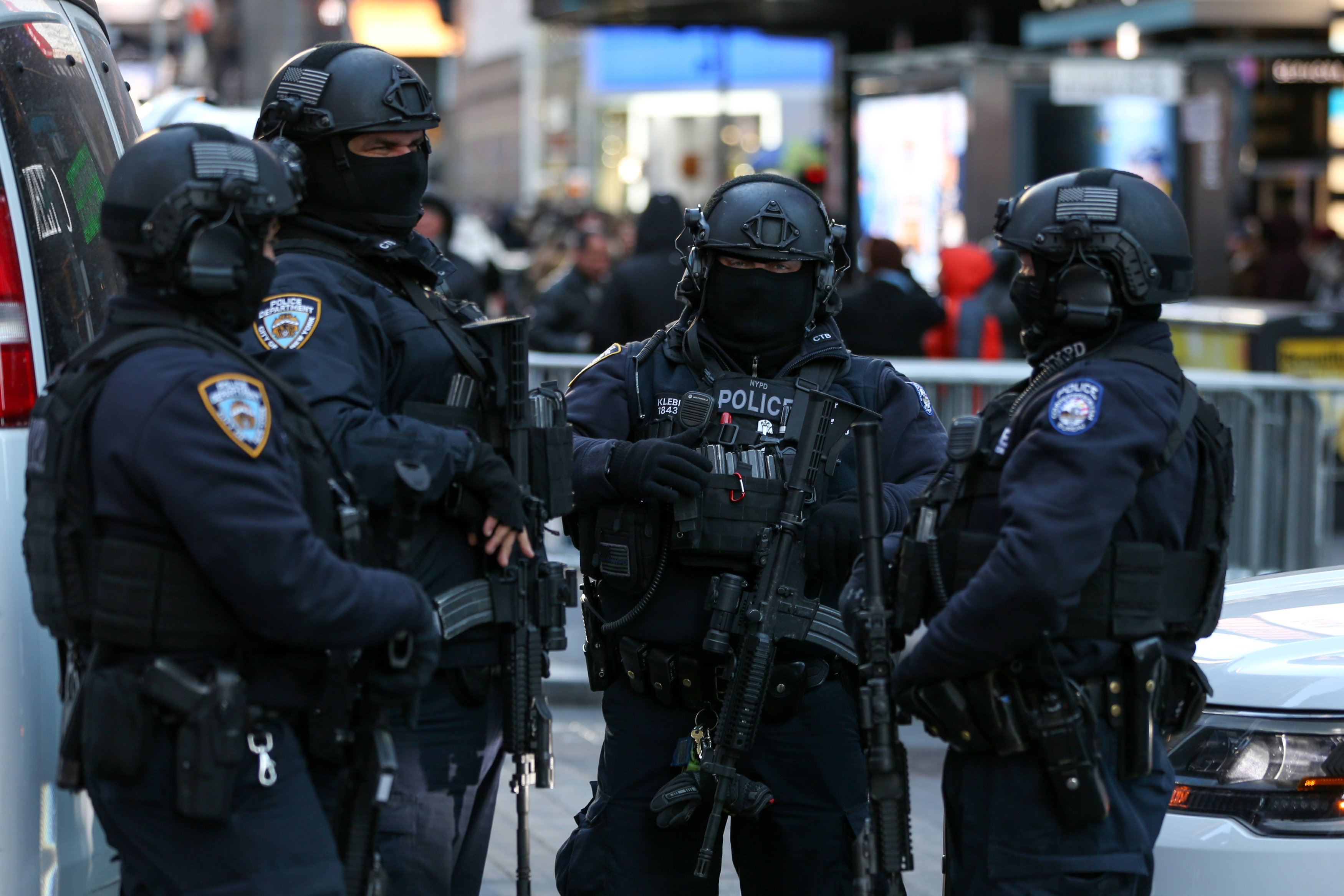