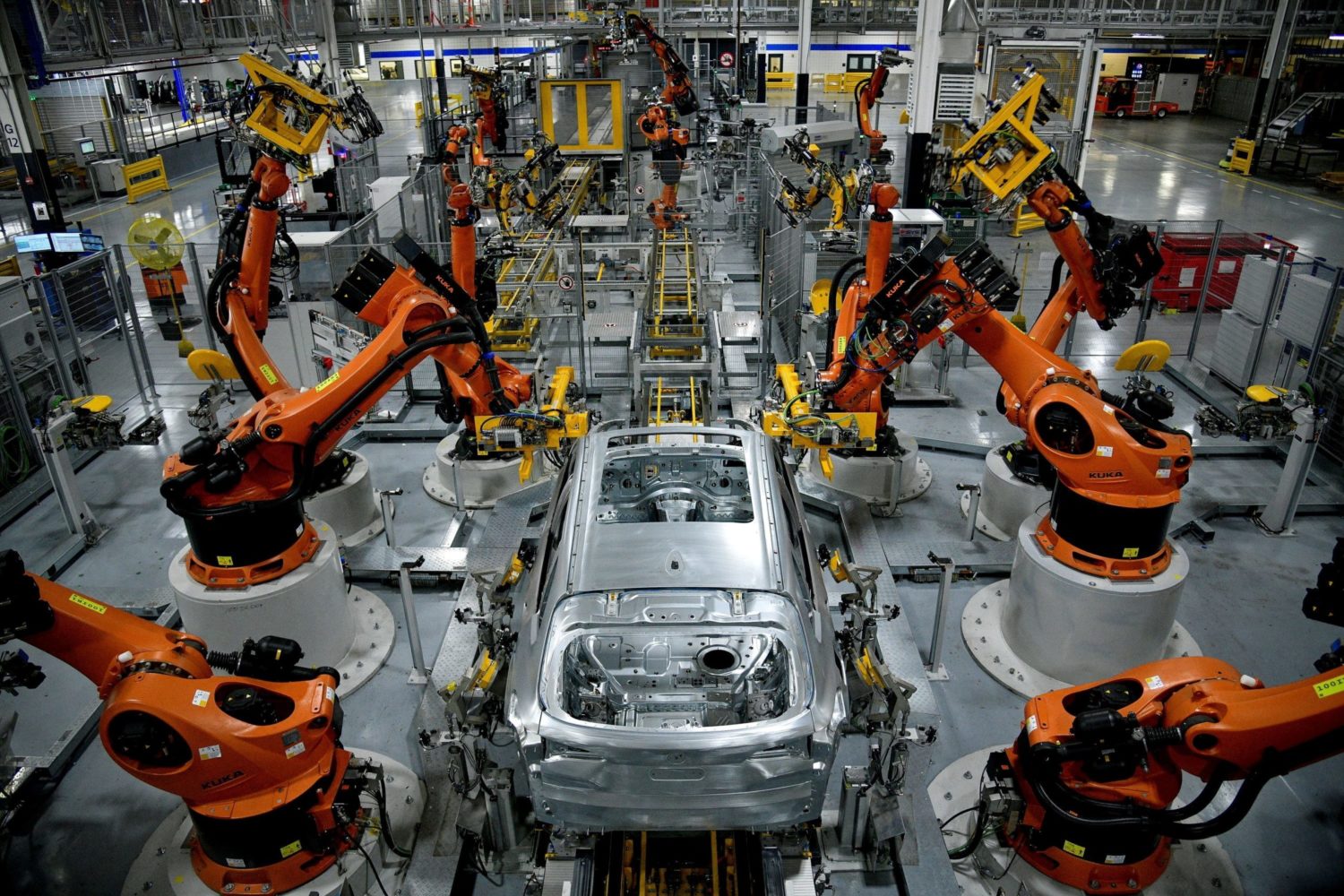 WASHINGTON (Reuters) – If the coronavirus pandemic produced its own brand of anxiety for American workers trying to stay healthy while balancing job and family demands, the coming return to “normal” will pose a new set of challenges.

Like whether to first try to claw back all the free hours of labor donated to companies during the crisis, or shift to a “future-proof” occupation to insure against the next one, or figure out how to compete with the robots being deployed more widely because of the pandemic.

The workforce fallout from the coronavirus outbreak, in other words, may have only just begun.

Some industries are recovering faster than others, with the worst-hit sectors continuing to lag. Even though U.S. gross domestic product is near its pre-pandemic peak, jobs are rebounding more slowly, suggesting a potentially prolonged period of adaptation ahead for both workers and companies.

Payroll processor ADP set a baseline of sorts in a recent survey of more than 32,000 workers globally that showed just how unsettled the landscape is as the pandemic, at least in the major developed economies, reaches its endgame.

Over the past year, for example, workers often said they benefited from the flexibility of working from home and wanted it to continue. Companies and their employees have both reported improved productivity.

But it turns out some of that “flexibility” was consumed by a substantial increase in unpaid overtime, according to the ADP survey, which was conducted last fall. That means the higher productivity may be something of a mirage, not the outcome of better work-life balance but value donated to firms by workers worried about staying employed. Workers globally reported unpaid hours rose about 25%, from 7.2 to 9.3 per week. In the United States, it more than doubled from 4.1 to 9.

People, and women in particular, “may be returning to a corporate landscape that expects more hours worked with less compensation,” said Nela Richardson, ADP’s chief economist. “That’s a post-COVID burden,” which could potentially frustrate hopes to reemploy the roughly 2 million U.S. women still absent from the labor force compared with February 2020.

More than three-fourths of workers globally said job insecurity had prompted them to work more during the week or on their days off, and take on new tasks including ones they were not comfortable performing. Richardson said those results mean companies and their workers will need to find a new post-pandemic relationship. Many workers took on new duties, for example, but often without a raise or extra training, an outcome particularly true for women.

The ADP survey found 15% of respondents said they were planning to shift occupations altogether to something more “future-proof,” a finding with implications for how companies and workers match up if large shares of people in, say, the restaurant sector decide they want to do something else.

The U.S. labor market’s weak performance in April – it added only about a quarter of the jobs that had been expected by a Reuters poll of economists – may be related at least in part to people’s reluctance to return to jobs they no longer see as rewarding or worth the health risk.

Defining what future-proof means, however, is challenging as the pandemic shifts consumer behavior in potentially permanent ways – the rush to online shopping and a preference for buying goods or participating largely in “distanced” activities – and automation spreads deeper into the service sector.

The Association for Advancing Automation last week reported a nearly 20% increase in purchases of industrial robots in the first three months of 2021 versus 2020, and most went to companies outside the auto sector where they are already prevalent. Orders by consumer companies rose 32%.

The pandemic has motivated hotels, restaurants and other consumer-facing, “high-touch” companies to build social distancing into their business models, possibly resulting in fewer employees than before.

In an analysis last week, Bank of America’s Ethan Harris and Jeseo Park argued that over time people will find jobs nevertheless, just as they have during past technological upheavals.

“While the COVID crisis has likely sped up structural changes in the labor market, these multi-decade changes are much slower than the dynamics of the business cycle,” wrote Harris, the bank’s head of global economics, and Park, a global and U.S. economist. “Over time the labor market will re-invent itself as it has done repeatedly across history.”

The interim can still be tough, and a slow adjustment may mean higher-than-expected unemployment while it plays out.

A recent U.S. Bureau of Labor Statistics study indicated the burden may fall hardest on the same workers most affected by the pandemic recession. If the dislocation is deep, the U.S. economy may have 3 million jobs fewer than it would otherwise by 2029, with many of the losses among waiters, retail clerks and other front-line service occupations.