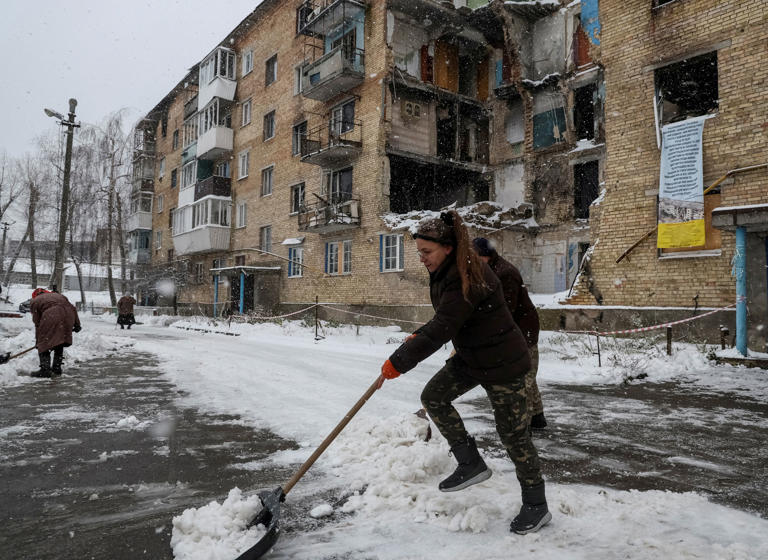 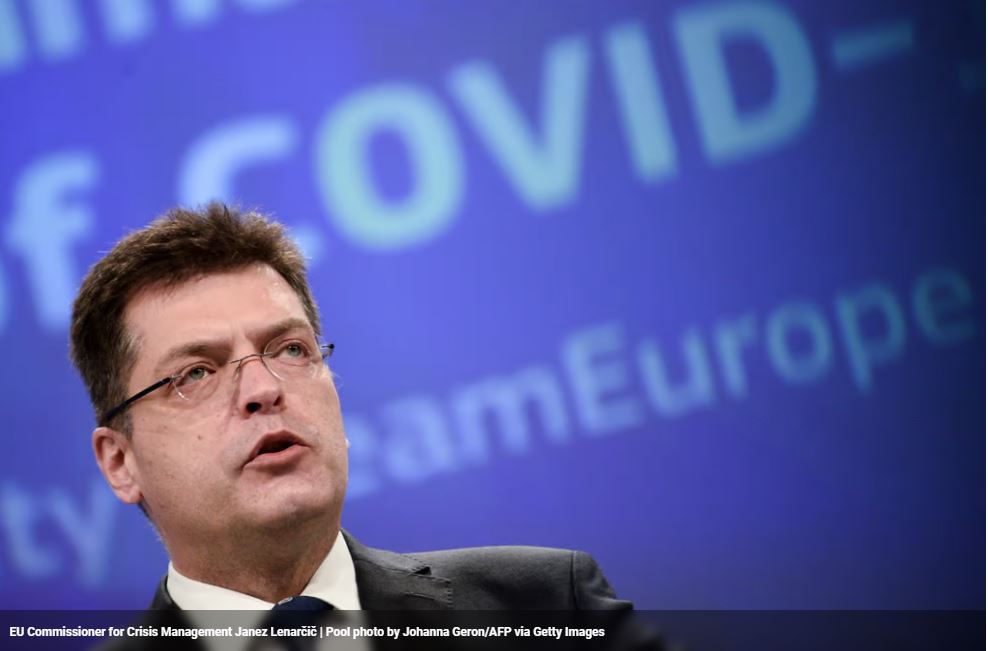 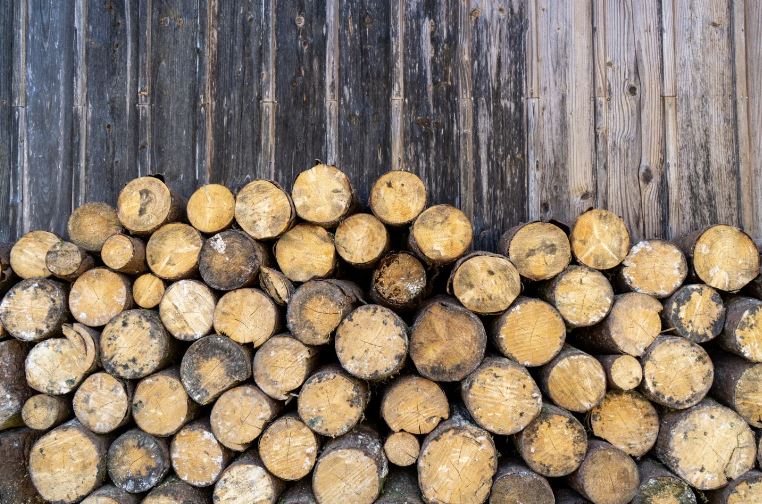 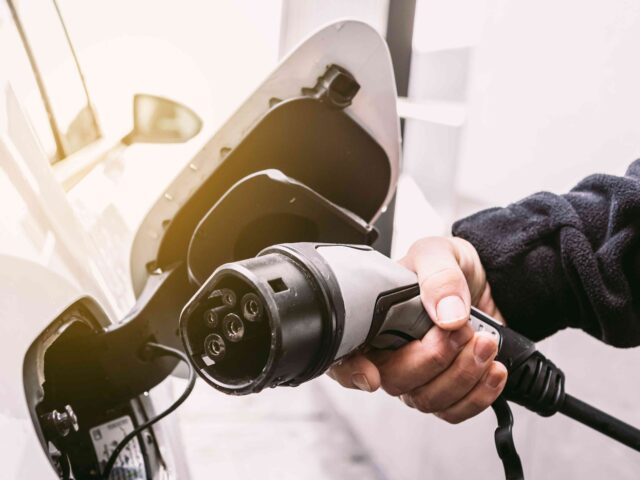 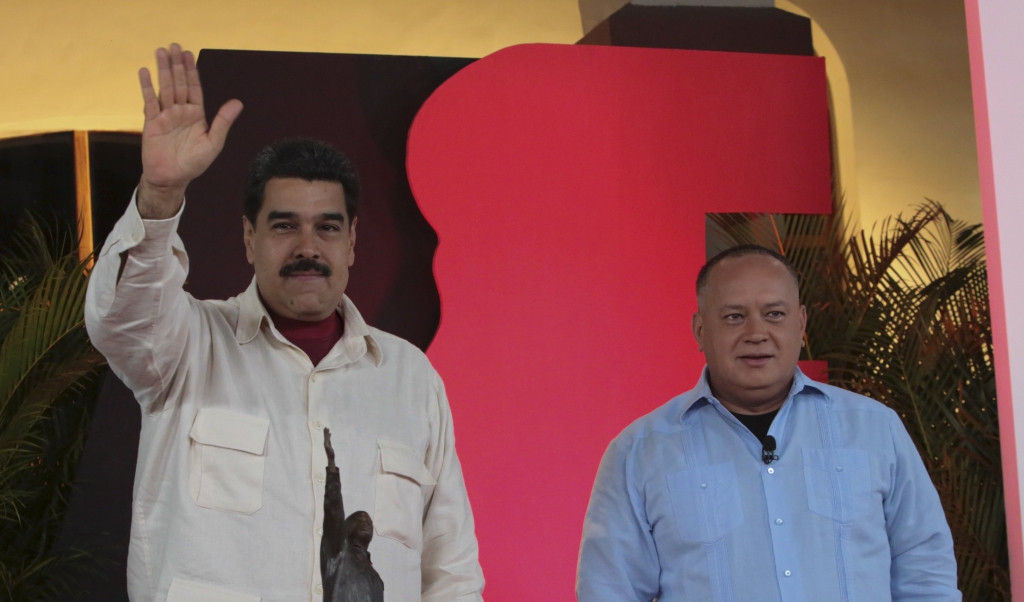 By Alexandra Ulmer and Corina Pons

CARACAS (Reuters) – Venezuela’s President Nicolas Maduro has decreed that all Fridays for the next two months will be holidays, in a bid to save energy in the blackout-hit OPEC country.

“We’ll have long weekends,” Maduro said in an hours-long appearance on state television on Wednesday night, announcing the measure as part of a 60-day plan to fight a power crunch.

A severe drought, coupled with what critics say is a lack of investment and maintenance in energy infrastructure, has hit the South American nation, which depends on hydropower for 60 percent of its electricity.

Venezuela’s opposition slammed the new four-day work week as reckless in the face of a bitter recession, shortages of foods and medicines, and triple-digit inflation.

The measure comes on the heels of Maduro decreeing a week-long break over Easter, ordering some shopping malls to generate their own power, and shortening daily working hours.

“For Maduro the best way to resolve this crisis is to reduce the country’s productivity,” said Caracas city councillor Jesus Armas. “Fridays are free bread and circus.”

Some Venezuelans took to social media to express their surprise. “You must be kidding???,” one Twitter user said. Many others wondered how the measure would impact schools, bureaucratic procedures and supermarkets.

It was not immediately clear how the non-working Fridays would affect the public and private sector.

The 60-day plan’s fine print will be announced on Thursday, said Maduro during the television program, which included music, dancing and giant pictures of late leader Hugo Chavez.

“I think we can overcome this situation without increasing fares or rationing,” added Maduro.