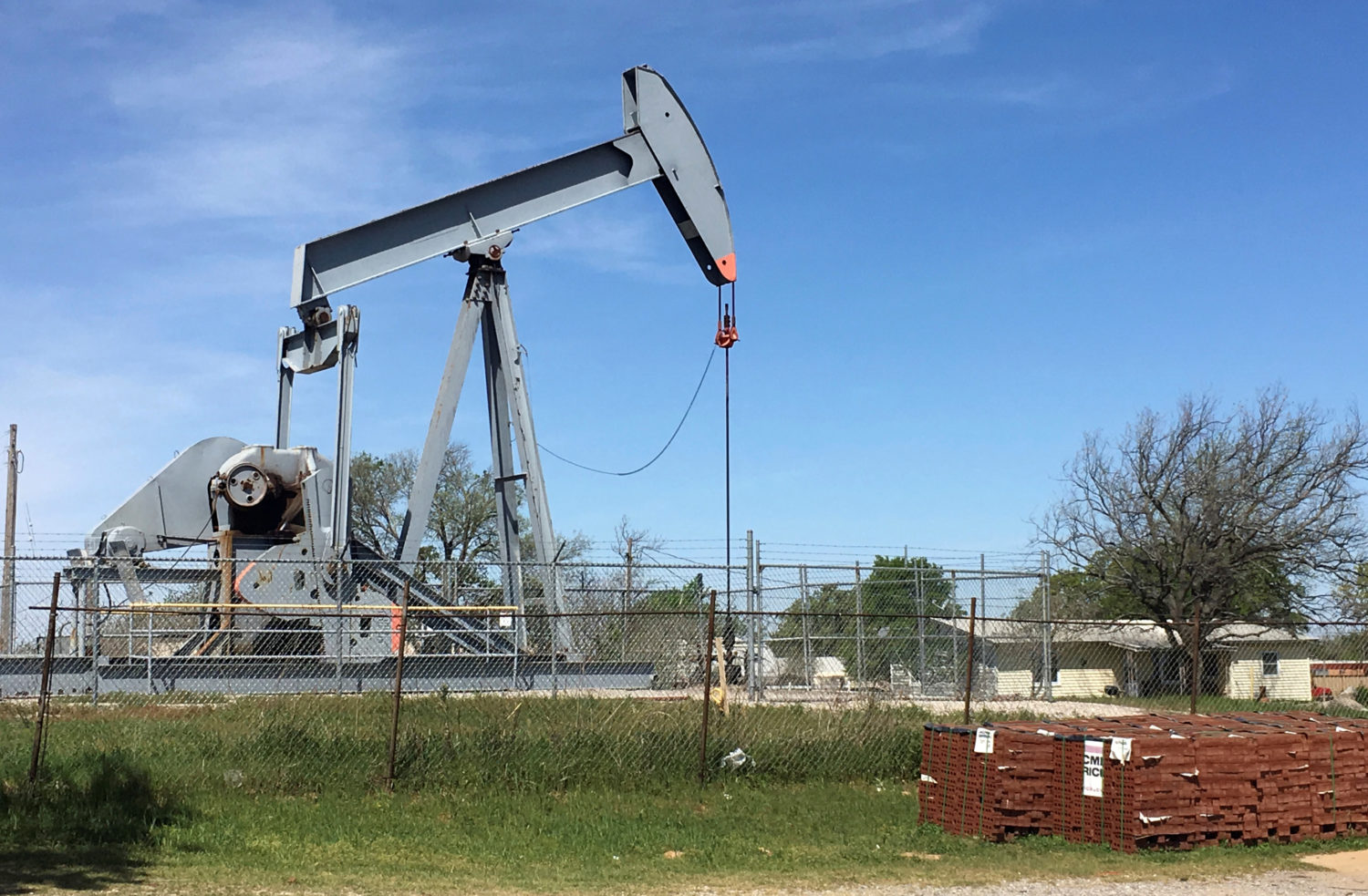 (Reuters) – A coalition of U.S. oil-producing states has asked the Trump administration for stimulus funds to hire laid-off energy workers to plug abandoned wells, a proposal aimed at fending off unemployment while tackling a growing environmental problem, a spokeswoman for the group said.

The request from the Interstate Oil and Gas Compact Commission, a consortium of 31 states, comes as the coronavirus pandemic triggers a historic downturn in crude oil prices and fuel consumption, forcing the once-booming U.S. drilling industry to slash production and cut its workforce.

IOGCC spokeswoman Amy Childers said the group had recently asked the Department of Energy for stimulus funds “to help keep oil and gas crews working during the current crisis.” Childers did not say if a specific amount of funds was requested.

There are about 3 million abandoned oil and gas wells in the United States, about two-thirds of which are unplugged, according to the U.S. Environmental Protection Agency. That number is likely to grow as the current market meltdown pushes hundreds of drilling companies toward bankruptcy, according to industry analysts, bankruptcy attorneys and state regulators.

Unplugged wells are typically abandoned by distressed operators and can pose serious environmental and safety risks if left to leach pollutants into the air and water. Most state governments lack sufficient funding to plug all the wells themselves, according to the IOGCC.

The push from U.S. states comes after Canada said last month that it would invest $1.2 billion to clean up abandoned wells in three provinces as part of a suite of measures to help the hard-hit oil and gas industry during the coronavirus outbreak.

U.S. states would like to see a similar commitment from the Trump administration, Oklahoma Secretary of Energy and Environment Kenneth Wagner said in an email.

“Oklahoma is certainly supportive of the idea around a stimulus similar to what has been done in Canada around plugging abandoned wells,” he said. Oklahoma has roughly 4,000 abandoned and unplugged wells, according to state records.

North Dakota’s top energy official, Lynn Helms, said at a public meeting last month that his state is seeking federal stimulus money to tackle its list of around 800 abandoned wells: “We’ll be asking for some of this money.”