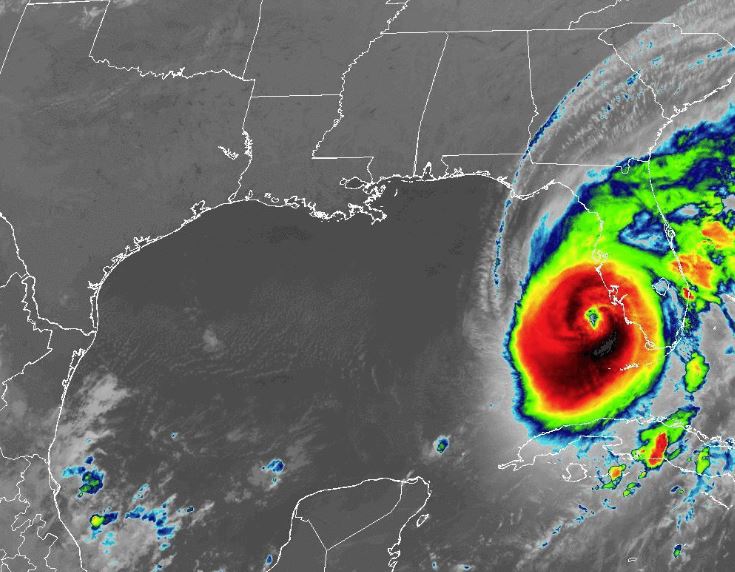 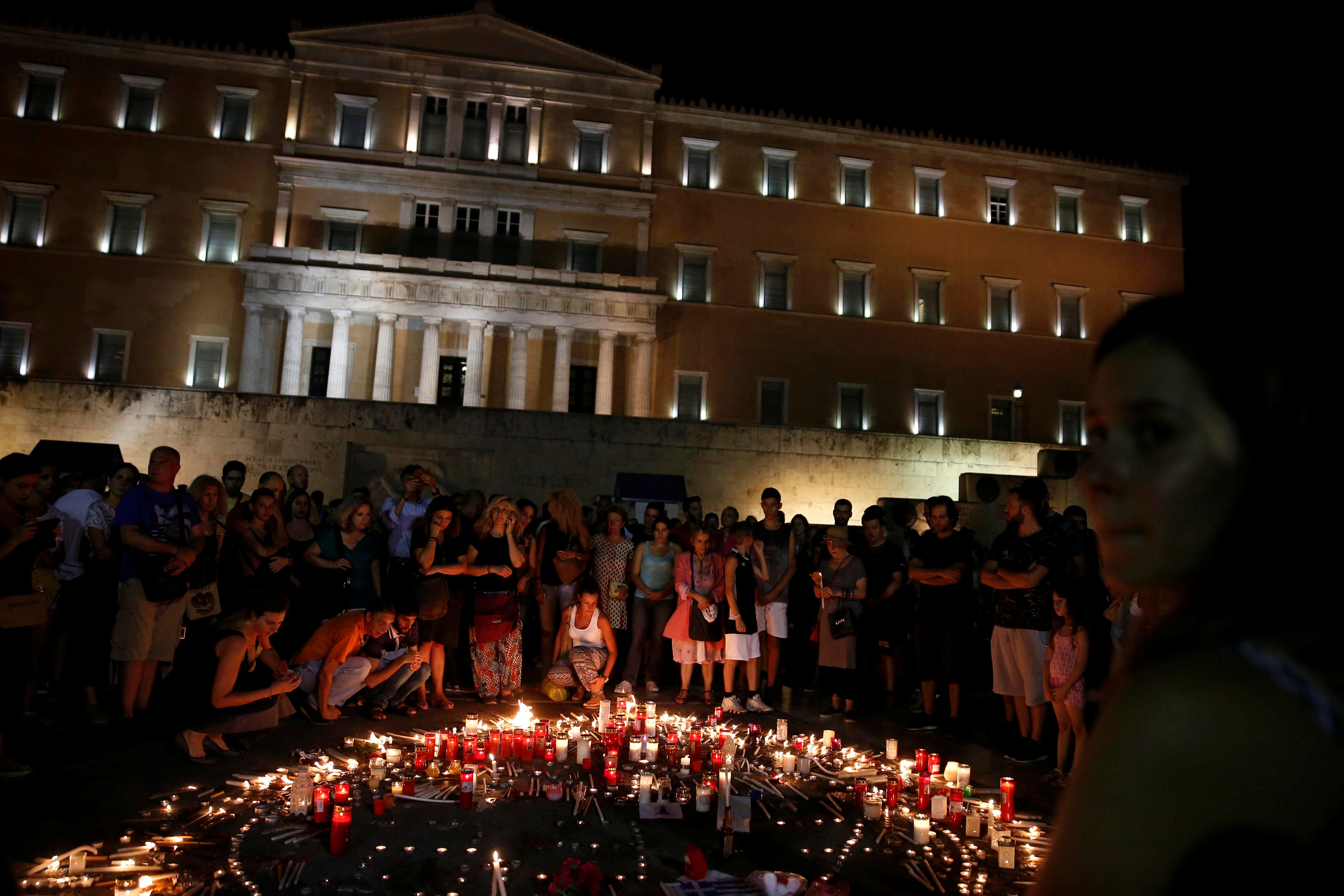 ATHENS (Reuters) – Greek Prime Minister Alexis Tsipras accused the opposition on Tuesday of exploiting one of the country’s worst ever natural disasters for saying ministers should resign over the deaths of at least 91 people in a fire.

Greece has been stunned by the blaze which swiftly gutted the town of Mati east of Athens on July 23. Scores more people were injured and the death toll could still rise. There have since been recriminations over whether an evacuation order was issued and whether rescue services responded in a timely manner. 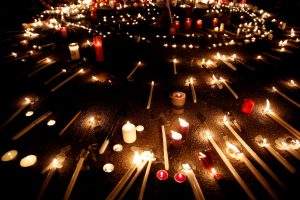 People light candles outside the parliament building to commemorate the victims of a wildfire that left at least 91 dead, in Athens, Greece, July 30, 2018. REUTERS/Costas Baltas

“I really wonder how some people … can sleep today, and continue content in exercising their duties,” Kyriakos Mitsotakis, head of the Conservative New Democracy party, told a news conference.

“When someone undertakes political responsibility it should be accompanied by an act, and resignation is an act of personal responsibility,” said Mitsotakis, whose party is leading in opinion polls.

Though Mitsotakis did not name the prime minister, the comments appeared to be aimed at Tsipras, who has said he accepted full political responsibility for the disaster.

The prime minister’s office accused Mitsotakis of trying to “take advantage of dozens of citizens’ pain and loss”.

“Human lives cannot become an object of political exploitation,” Tsipras’s office said in a statement. “Citizens will judge those who judge.” 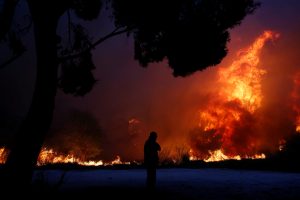 FILE PHOTO: A man looks at the flames as a wildfire burns in the town of Rafina, near Athens. REUTERS/Costas Baltas

Mitsotakis said those responsible for coordinating the fire response, including the civil protection and interior ministers and the fire brigade chief, should resign.

He also appeared to criticize Tsipras for failing to visit the scene of the disaster sooner. Tsipras traveled to the site on Monday a week after the blaze. Another government minister who visited earlier had a heated exchange with survivors on whether aid was sent in a timely manner.

“Anger, and sympathizing with another’s pain is something deeply personal,” Mitsotakis said. “But public figures have no right to hide during a crisis. (A leader) has an obligation to take a position, and be next to people in trying times.”

Tsipras has vowed to hold a thorough inquiry into how hundreds of people were left trapped by flames. He has pledged a series of changes, including a crackdown on unlicensed construction which is thought to have worsened the fire and blocked off escape routes for residents fleeing toward the sea. 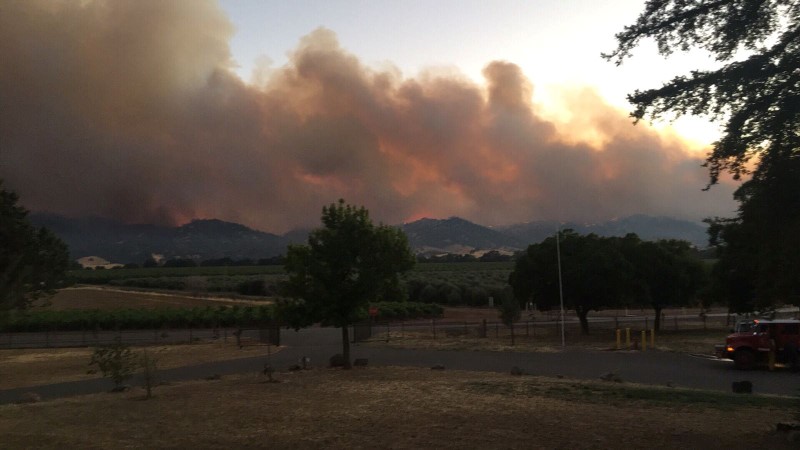