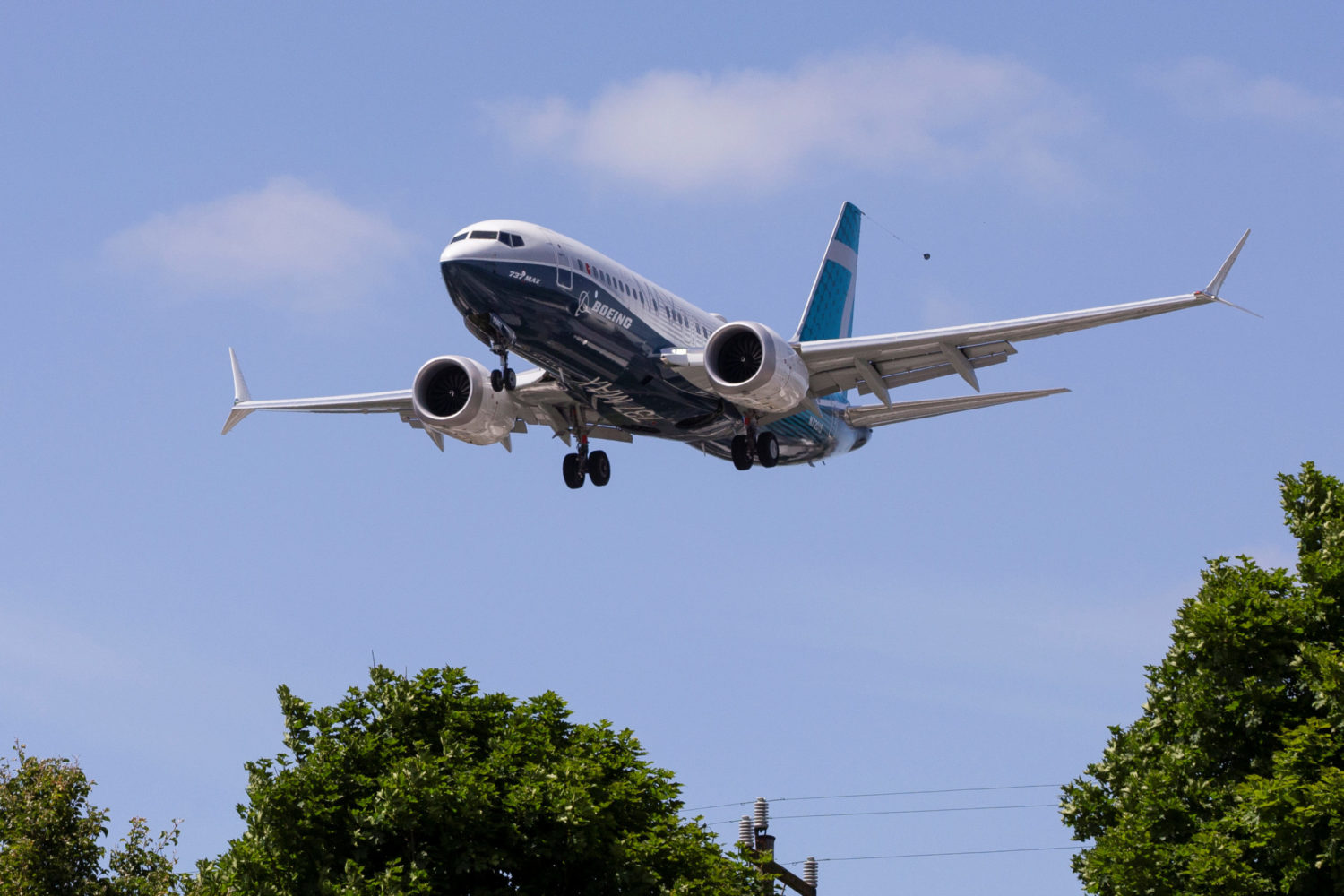 Representative Peter DeFazio, who chairs the Committee on Transportation and Infrastructure, said the House would vote on the sweeping reform measure later this year.

The Boeing Co 737 MAX has been grounded since March 2019. Among other reforms, the bill requires that an expert panel evaluate Boeing’s safety culture and recommend improvements.

“Those crashes were the inevitable culmination of stunning acts and omissions within Boeing and the (FAA),” DeFazio said at a hearing.

He said the FAA had failed to properly ensure the safety of the 737 MAX, and called aircraft certification “a broken system that broke the public’s trust.”

Boeing and the FAA have declined to comment on the legislation.

The bill would require American aircraft manufacturers to adopt safety management systems and complete system safety assessments for significant design changes, ensure that risk calculations are based on realistic assumptions of pilot response time, and share risk assessments with the FAA.

A report released last week by House Transportation committee Democrats found that the 737 MAX crashes were the “horrific culmination” of failures by Boeing and the FAA and called for urgent reforms.

The House bill would extend airline whistleblower protections to U.S. manufacturing employees, require FAA approval of new workers who are performing delegated certification tasks for the agency, and impose civil penalties on those who interfere with the performance of FAA-authorized duties.

FAA Administrator Steve Dickson is conducting an evaluation flight at the controls of a 737 MAX in Seattle, a key milestone as the U.S. plane maker works to win approval for the aircraft to resume flights.