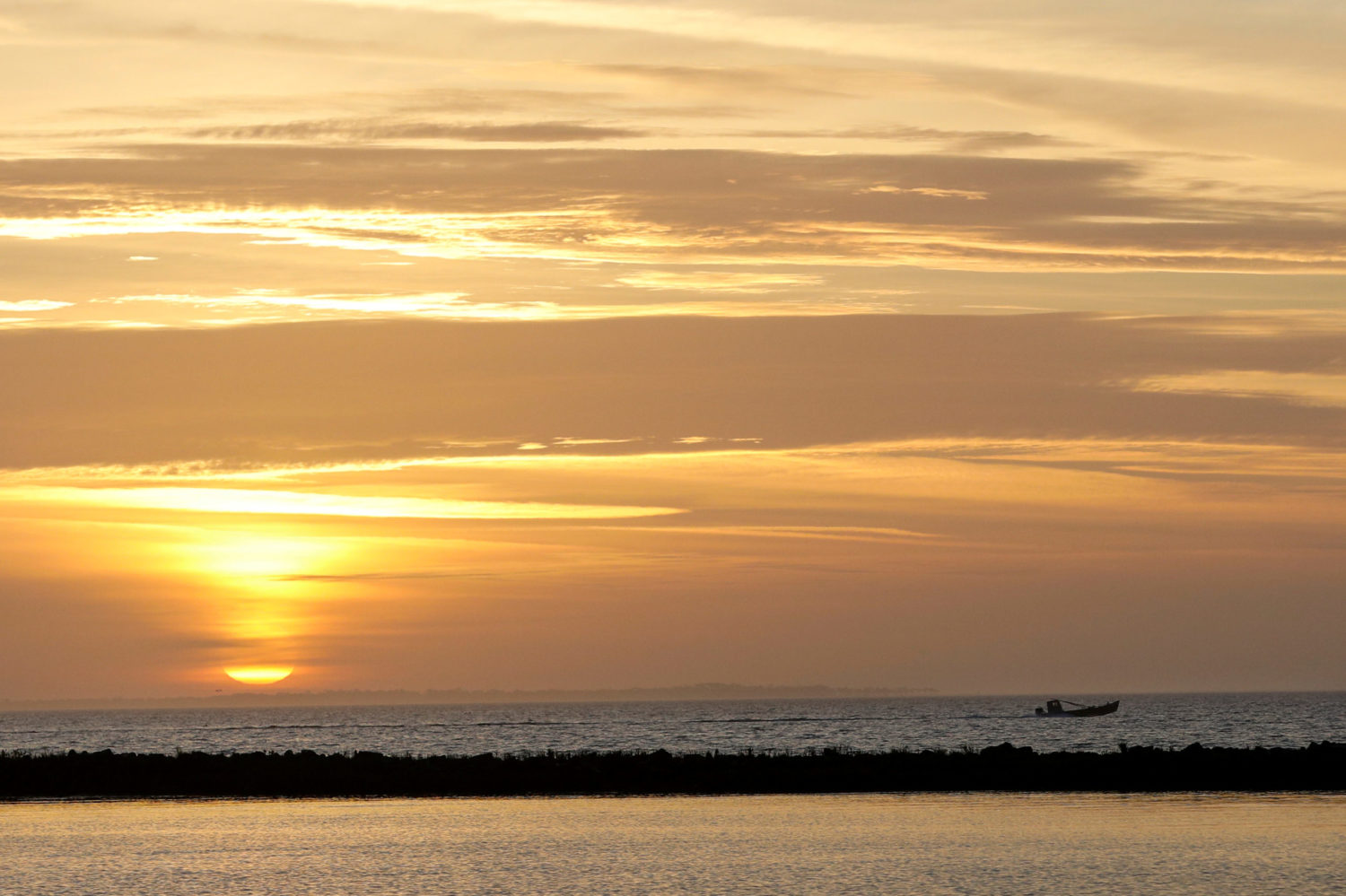 By Rich McKay and Sebastien Malo

ATLANTA (Reuters) – The U.S. Supreme Court on Thursday sided with Georgia in ending its eight-year battle with Florida over water that runs through Atlanta’s thirsty metro region and downstream past cotton and peanut fields to Apalachicola Bay and its depleted oyster fisheries.

The high court tossed out claims by Florida that Georgia is using too much water from the Chattahoochee River, a tributary of the Apalachicola River basin downstream, driving up salinity levels in the estuary it feeds and causing the once-rich oyster population there to collapse.

In the eyes of Michael Dasher, a fourth-generation Florida oysterman counting on a different outcome in legal bids to wrestle back more freshwater supplies for his vanishing way of life, it’s over.

“We thought the court would finally do what’s right and help us out, send more water,” said Dasher, 54. “We know Atlanta and them all in Georgia need it too, but they’ve about run the river dry. This is pretty much the end for us.”

In a unanimous 9-0 decision, the court ruled that Florida did not prove that its proposed water diversion caps on Georgia were warranted, given the balance between the needs of Georgia’s population and agricultural needs versus the needs of Florida. Nor did the court accept that water depletion was the cause of the Florida’s declining oyster beds.

Georgia has argued over-harvesting by its southern neighbor in recent years and a 2012 drought were to blame for the oyster crash.

A spokesman for the Florida Department of Environmental Protection was not immediately available to comment, but the agency has said that it had hoped the court would restore the historic flows of the Apalachicola River.

Georgia Governor Brian Kemp touted the court win as a “resounding victory for Georgia and a vindication of years-long effort by multiple governors and attorneys general here in the Peach State to protect our citizens’ water rights.”

According to federal precedent dating back 100 years, both states have a claim to a share of the water in question, but it’s “not a 50-50 split,” Santa Fe attorney and water rights expert John Draper, previously told Reuters.

Thursday’s ruling was not unexpected, given that a state water rights expert named “special master” in the case by the high court, had recommended that the justices side with Georgia.

Georgia officials and farmers say they are already conserving more water than ever. The Atlanta Regional Commission said the nine-county greater metropolitan area around the state capital now uses 10% less water than it did 20 years ago, even though the population has climbed by 1.2 million.

Katie Byrd, a spokeswoman with the office of Georgia’s attorney general, said the ruling “affirmed what we have long known to be true: Georgia’s water use has been fair and reasonable.”

(Reporting by Rich McKay in Atlanta and Sebastien Malo in New York; Editing by Steve Gorman and Grant McCool)