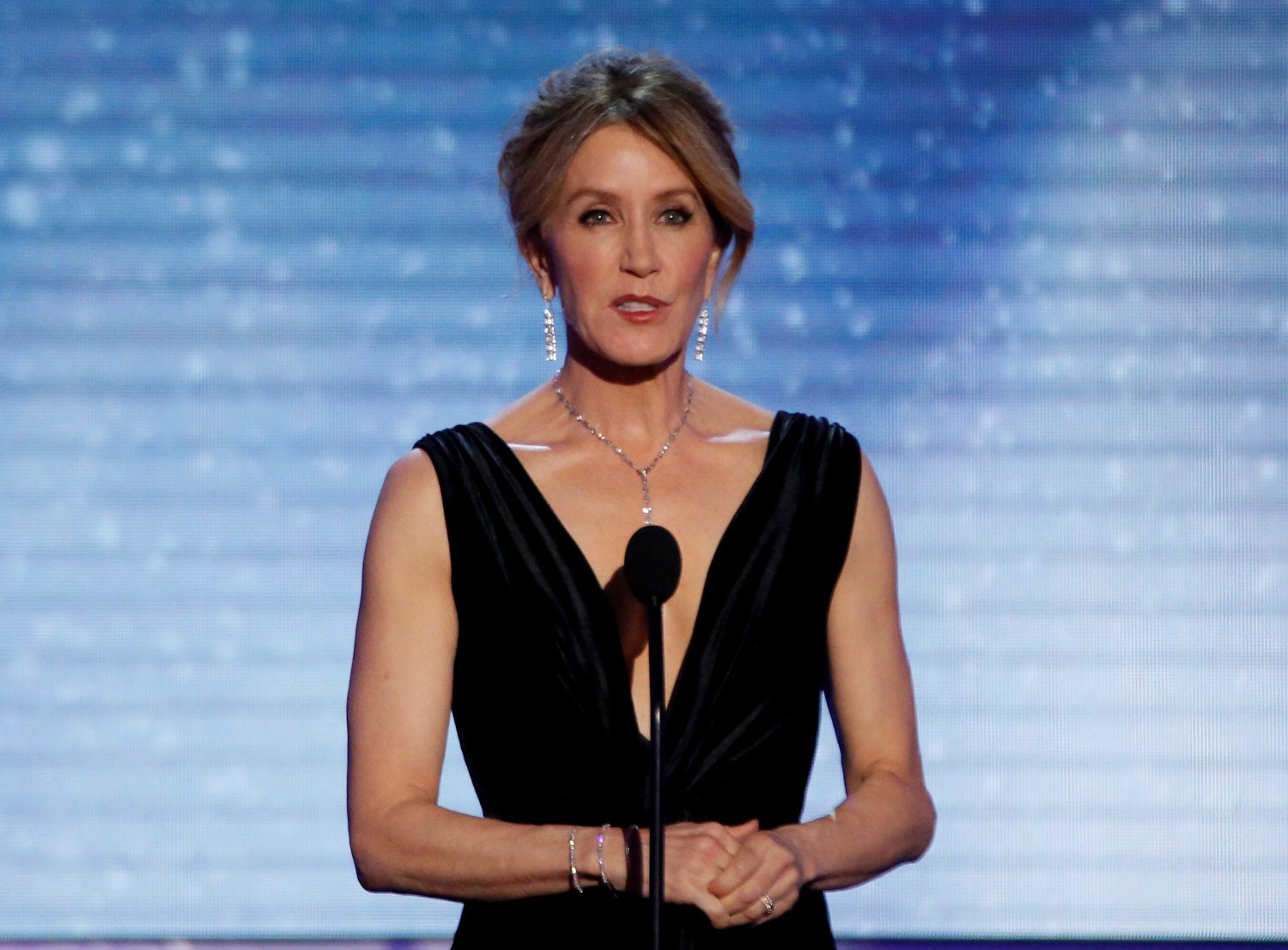 BOSTON (Reuters) – Hollywood actresses Felicity Huffman and Lori Loughlin were among 50 people charged by U.S. federal prosecutors on Tuesday in a $25 million scheme to help wealthy Americans cheat their children’s way into elite universities, such as Yale and Stanford. 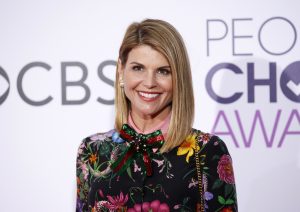 Federal prosecutors in Boston charged William “Rick” Singer, 58, with running the racketeering scheme through his Edge College Career Network. His network served a roster of clients including actresses and chief executives.

Prosecutors said Singer’s operation arranged for fake testers to take college admissions exams in place of his clients’ children, and also bribed coaches to give admissions slots meant to be reserved for recruited athletes even if the applicants had no athletic ability.

Parents paid tens of thousands of dollars for his services, which were masked as charitable contributions, prosecutors said.

Singer is scheduled to plead guilty on Tuesday in Boston federal court to charges including racketeering, money laundering and obstruction of justice, according to court papers. He could not be reached for immediate comment.

Some 33 parents were charged, as well as 13 coaches and associates of Singer’s business. Huffman and Loughlin were not immediately available for comment.

On a call with a wealthy parent, prosecutors said, Singer summed up his business thusly: “What we do is help the wealthiest families in the U.S. get their kids into school … my families want a guarantee.”

Part of the scheme involved advising parents to pretend to test administrators that their child had learning disabilities that allowed them extended time to take the exam.

The parents were then advised to choose one of two test centers that Singer’s company said they have control over: one in Houston, Texas, and the other in West Hollywood, California.

The test administrators in the those centers took bribes to allow Singer’s clients to cheat, often by arranging to have a student’s wrong answers corrected after completing the exam or having another person take the exam.

In many cases, the students were not aware that their parents had arranged for the cheating, prosecutors said.