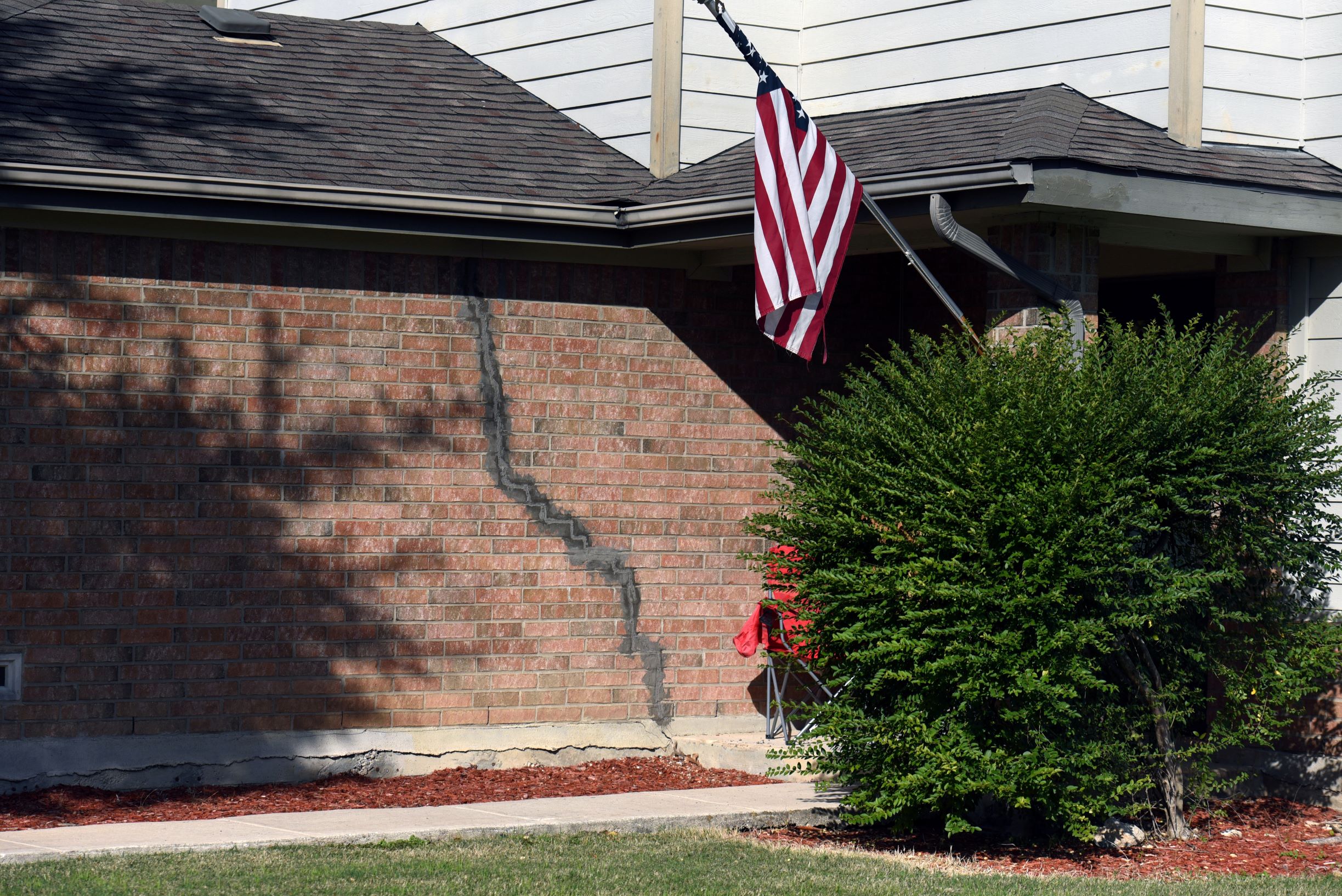 The top civilian and military leaders of the Army, Navy and Air Force appeared before the Senate Armed Services Committee, in the latest hearing addressing substandard military housing.

On Tuesday, senators were presented with a new report from the Government Accountability Office, a Congressional watchdog conducting a review of the housing program that was launched following the Reuters reports. Among the GAO’s core findings: Housing reports sent to Congress are often misleading, painting a falsely positive picture of housing conditions. The program also suffers from inaccurate landlord maintenance reports and lax military oversight, the GAO reported.

Some senators asked whether the military’s two-decade-old program of having private landlords provide housing on U.S. military bases has failed.

“Are any of them not acting like slumlords at this point? Are any of them doing a good job?” asked Senator Martha McSally, an Arizona Republican and former U.S. Air Force combat pilot. “This pisses me off.”

For more than a year, Reuters has exposed lead, asbestos, mold and vermin contaminating homes where private landlords house thousands of military families on behalf of the Pentagon. More recently, the news agency disclosed how one major landlord doctored maintenance records at some of its bases to help it collect bonus incentive fees.

Army Secretary Ryan McCarthy defended the privatization effort, saying it allowed the military to tap private borrowing that would otherwise be unavailable.

“That doesn’t mean it’s worked out great,” added Acting Navy Secretary Thomas B. Modly. Some privatized housing is “fantastic,” he said, but other housing is not.

Senators pressed the secretaries to do more to hold accountable military leaders and landlords.

This year, Reuters quoted five former Balfour Beatty employees who said they filed false maintenance records at Air Force bases to help the company collect millions in bonus payments. Balfour Beatty, a unit of British infrastructure giant Balfour Beatty PLC <BALF.L>, has said that it is committed to improving its maintenance, and that it has tapped outside counsel and auditors to investigate.

Air Force Secretary Barrett said the Air Force has lost confidence in the company, but stopped short of committing to removing it from the program.

A company spokesman said Balfour Beatty plans this month to finish a “performance improvement plan” requested by the Air Force.

Democratic senators Richard Blumenthal, from Connecticut, and Mazie Hirono, from Hawaii, urged the military to refer instances of fraud for criminal prosecution.

“We probably need to make an example out of a couple of them,” said Senator Thom Tillis, a North Carolina Republican.