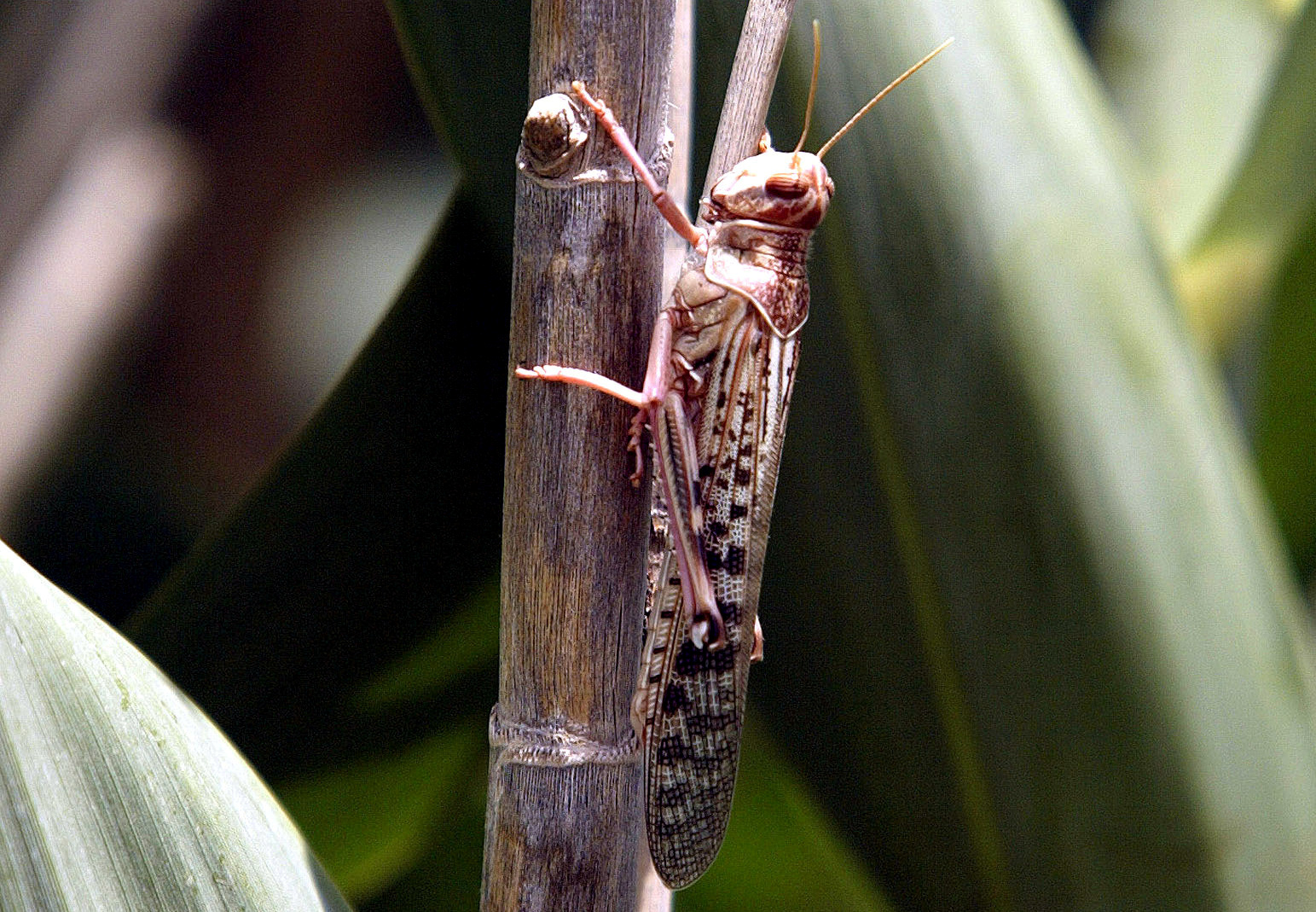 ADDIS ABABA (Reuters) – Desert locusts are destroying tens of thousands of hectares of crops and grazing land in Somalia in the worst invasion in 25 years, the United Nations food agency said on Wednesday, and the infestation is likely to spread further.

The locusts have damaged about 70,000 hectares of land in Somalia and neighboring Ethiopia, threatening food supplies in both countries and the livelihoods of farming communities, the Food and Agriculture Organization (FAO) said.

An average swarm will destroy crops that could feed 2,500 people for a year, the FAO said.

Conflict and chaos in much of Somalia make spraying pesticide by airplane – which the FAO called the “ideal control measure” – impossible, the agency said in a statement. “The impact of our actions in the short term is going to be very limited.”

Ashagre Molla, 66, a father of seven from Woldia in the Amhara region 700 km (435 miles) north-east of the Ethiopian capital Addis Ababa, said he had so far received no help from the government.

“I was supposed to get up to 3,000 kg of teff (a cereal grass) and maize this year, but because of desert locusts and untimely rains I only got 400 kg of maize and expect only 200 kg of teff.

“This is not even enough to feed my family,” he said.

The locust plague is far more serious than the FAO earlier projected and has been made worse by unseasonably heavy rainfall and floods across East Africa that have killed hundreds of people in the past several months.