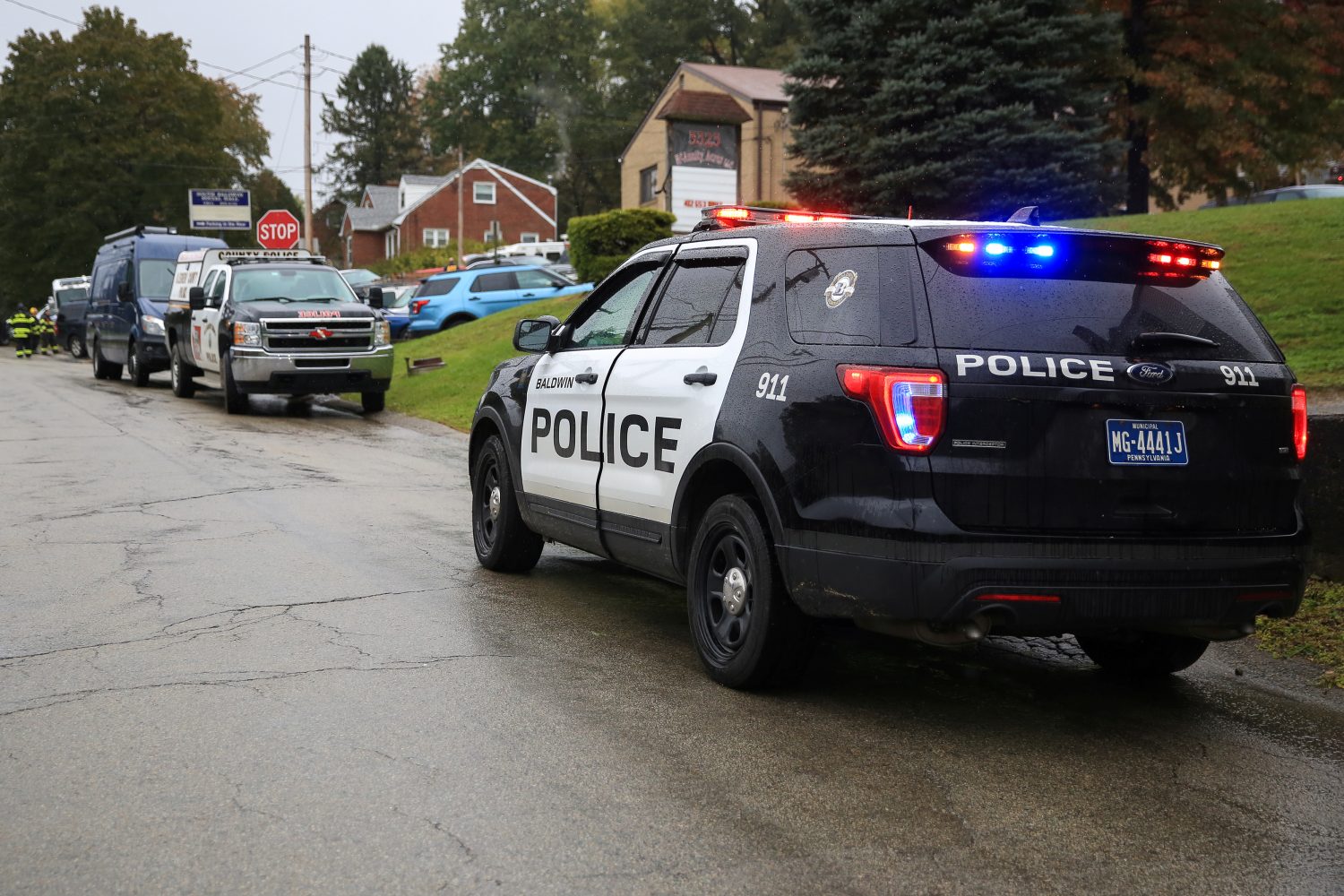 (Reuters) – The case of Robert Bowers, the man accused of massacring 11 people at Pittsburgh’s Tree of Life synagogue last year was set to return to a federal courtroom on Thursday, as prosecutors weigh whether to pursue the death penalty against him.

Bowers, 46, is accused of bursting into the synagogue on Oct. 27 with a semi-automatic rifle and three handguns and shouting “all Jews must die” as he fired on congregants gathered for a Sabbath service.

Bowers has pleaded not guilty in U.S. District Court in Pittsburgh to a 63-count indictment. Some of the charges, including murder as a hate crime, can carry the death penalty.

At Thursday’s hearing, prosecutors may discuss whether they will seek the death penalty. The session is a routine hearing to review the status of the case.

One of Bowers’ attorneys, death penalty specialist Judith Clarke, said at his last hearing that the defense hoped to settle without trial. A negotiated plea deal could allow Bowers to avoid facing the risk of execution.

It was not clear whether Bowers would be present at the hearing.

Prosecutors say Bowers frequently posted anti-Semitic comments on right-wing social-media websites, including a post on the morning of the shooting in which he decried the work of a U.S. Jewish charity, the Hebrew Immigrant Aid Society.

Among those killed in the attack were a 97-year-old woman, two brothers in their 50s and a married couple in their 80s. Two civilians and five police officers were wounded before the gunman was shot by police and surrendered.

Ahead of Thursday’s hearing, Bowers filed a motion to the court through his lawyers, which Judge Donetta Ambrose allowed to be sealed from public view per Bowers’ request.