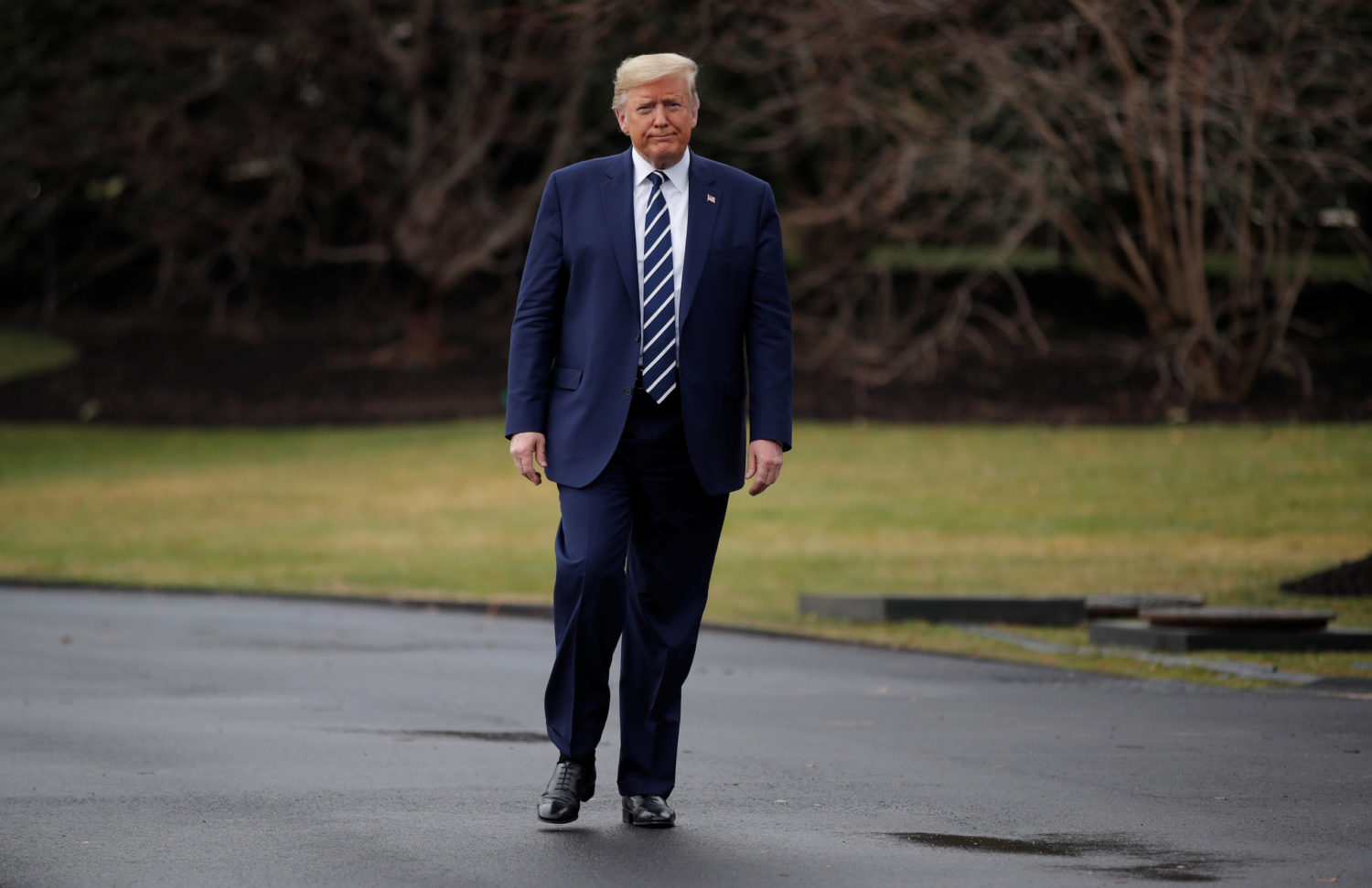 WASHINGTON (Reuters) – President Donald Trump on Thursday said he would withhold money from so-called sanctuary jurisdictions after a U.S. court ruled that his administration could block federal law enforcement funds to states and cities that do not cooperate with federal immigration authorities.

The 2nd U.S. Circuit Court of Appeals in Manhattan granted the move on Feb. 26, but three other federal appeals courts have agreed to uphold an injunction against the withholding of such funds, setting up a possible appeal to the U.S. Supreme Court.

“As per recent Federal Court ruling, the Federal Government will be withholding funds from Sanctuary Cities. They should change their status and go non-Sanctuary. Do not protect criminals!” Trump tweeted, although he gave no other details.

The 2nd Circuit overturned a lower court ruling directing the release of federal funds to New York City and the states of New York, Connecticut, Massachusetts, New Jersey, Rhode Island, Virginia and Washington. The states and city sued over a 2017 policy conditioning receipt of the funds by state and local governments on their giving federal immigration officials access to their jails, and advance notice when immigrants in the country illegally are being released from custody.

Three federal appeals courts in Chicago, Philadelphia and San Francisco have upheld injunctions barring enforcement of at least some of the administration’s conditions on the funds. The latest ruling set up a possible battle at the U.S. Supreme Court, which often resolves legal disputes that divide lower courts.

The Republican president, who is seeking re-election in the Nov. 3 election, has taken a hardline stance toward legal and illegal immigration. His battle against Democratic-led “sanctuary” jurisdictions focuses on laws and policies making it harder for U.S. Immigration and Customs Enforcement officials to find and arrest immigrants they consider deportable.

(Reporting by Susan Heavey; Editing by Will Dunham)