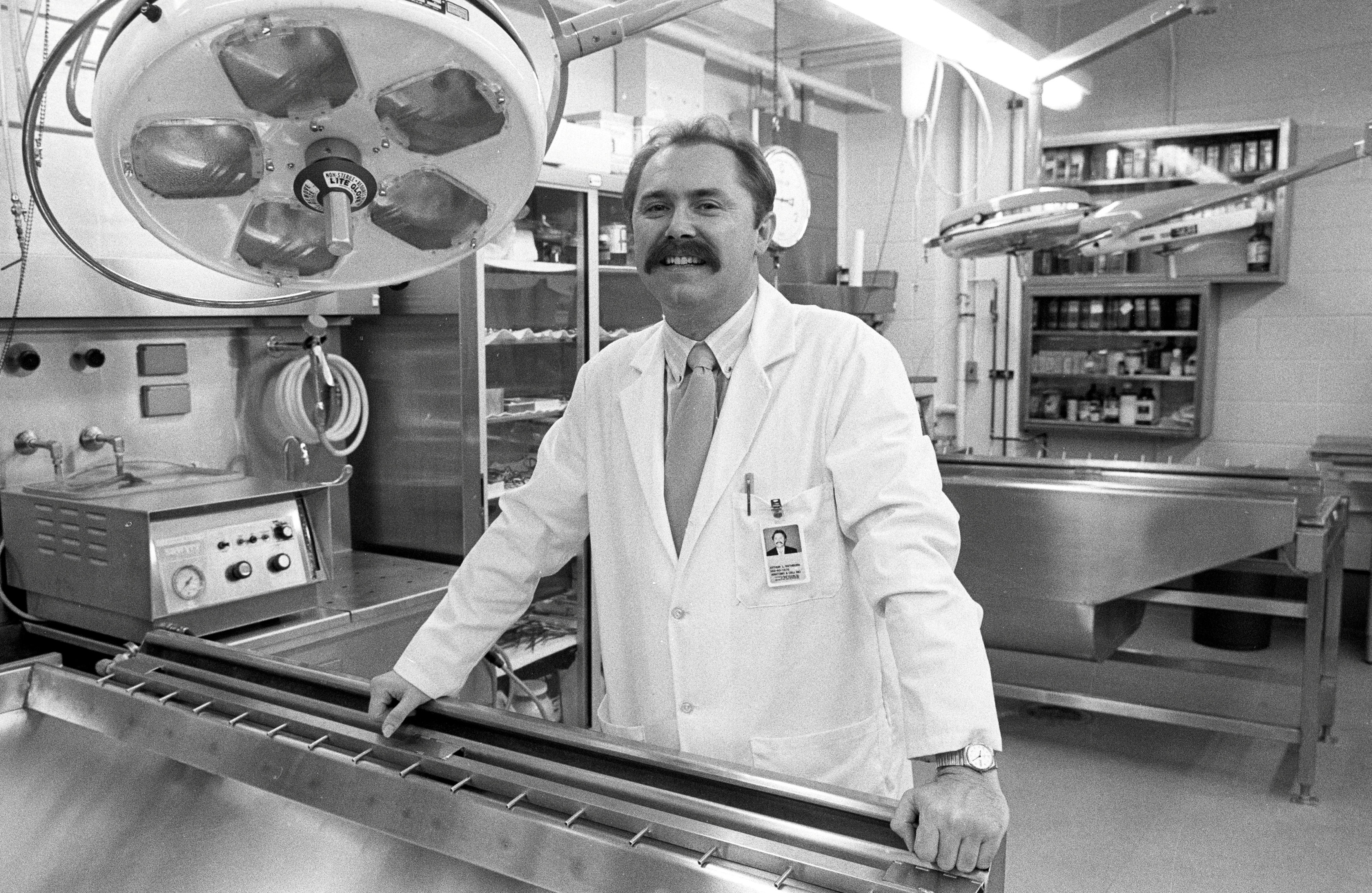 By John Shiffman and Brian Grow

The fetuses were found during a December 2013 raid of businessman Arthur Rathburn’s warehouse. The fetuses, which appear to have been in their second trimester, were submerged in a liquid that included human brain tissue.

Rathburn, a former body broker, is accused of defrauding customers by sending them diseased body parts. He has pleaded not guilty and his trial is set for January.

How Rathburn acquired the fetuses and what he intended to do with them is unclear. Rathburn’s lawyers did not respond to requests for comment, and neither the indictment nor other documents made public in his case mention the fetuses.

“This needs to be reviewed,” said U.S. Representative Marsha Blackburn, a Republican from Tennessee who recently chaired a special U.S. House committee on the use of fetal tissue.

Blackburn recoiled when a Reuters reporter showed her some of the photographs, taken by government officials involved in the raid.

In four of the photos, a crime scene investigator in a hazmat suit uses forceps to lift a different fetus from the brownish liquid. In three other photos, a marker that includes a government evidence identification number lies beside a fetus.

“The actions depicted in these photos are an insult to human dignity,” said U.S. Representative Bob Goodlatte, chairman of the House Judiciary Committee. A Republican from Virginia, Goodlatte said that if individuals “violate federal laws and traffic in body parts of unborn children for monetary gain,” they should be “held accountable.”

Blackburn said the discoveries in Rathburn’s warehouse raise questions about the practices of body brokers across America. Such brokers take cadavers donated to science, dismember them and sell them for parts, typically for use in medical research and education. The multimillion-dollar industry has been built largely on the poor, who donate their bodies in return for a free cremation of leftover body parts.

The buying and selling of cadavers and other body parts — with the exception of organs used in transplants — is legal and virtually unregulated in America. But trading in fetal tissue violates U.S. law.

In most states, including Michigan, public health authorities are not required to regularly inspect body broker facilities. As a result, it’s impossible to know whether body brokers who deal in adult donors are acquiring and profiting from fetuses.

Blackburn’s call for action came in response to a Reuters series that exposed abuses in the human body trade and what Blackburn called “lax oversight” and “lax enforcement” of the industry.

Photos from inside Rathburn’s warehouse offered a stark example of government failures to police the industry. They include images of rotting human heads, some floating face up in a plastic cooler. The Federal Bureau of Investigation, which has been investigating Rathburn and other body brokers, declined to comment.

Blackburn said she found other Reuters stories about the body trade disturbing.

As part of the news agency’s examination of the industry, for example, a Reuters reporter was able to purchase two human heads and a cervical spine from Restore Life USA, a broker based in Blackburn’s home state of Tennessee. The deals were struck after just a few emails, at a cost of $900 plus shipping.

“It is sickening” how easily Restore Life sold the parts to Reuters, Blackburn said.

Told of Blackburn’s concerns, Restore Life owner James Byrd said his company has “invited her to tour our facility and to review the policy and procedures we have in place.”