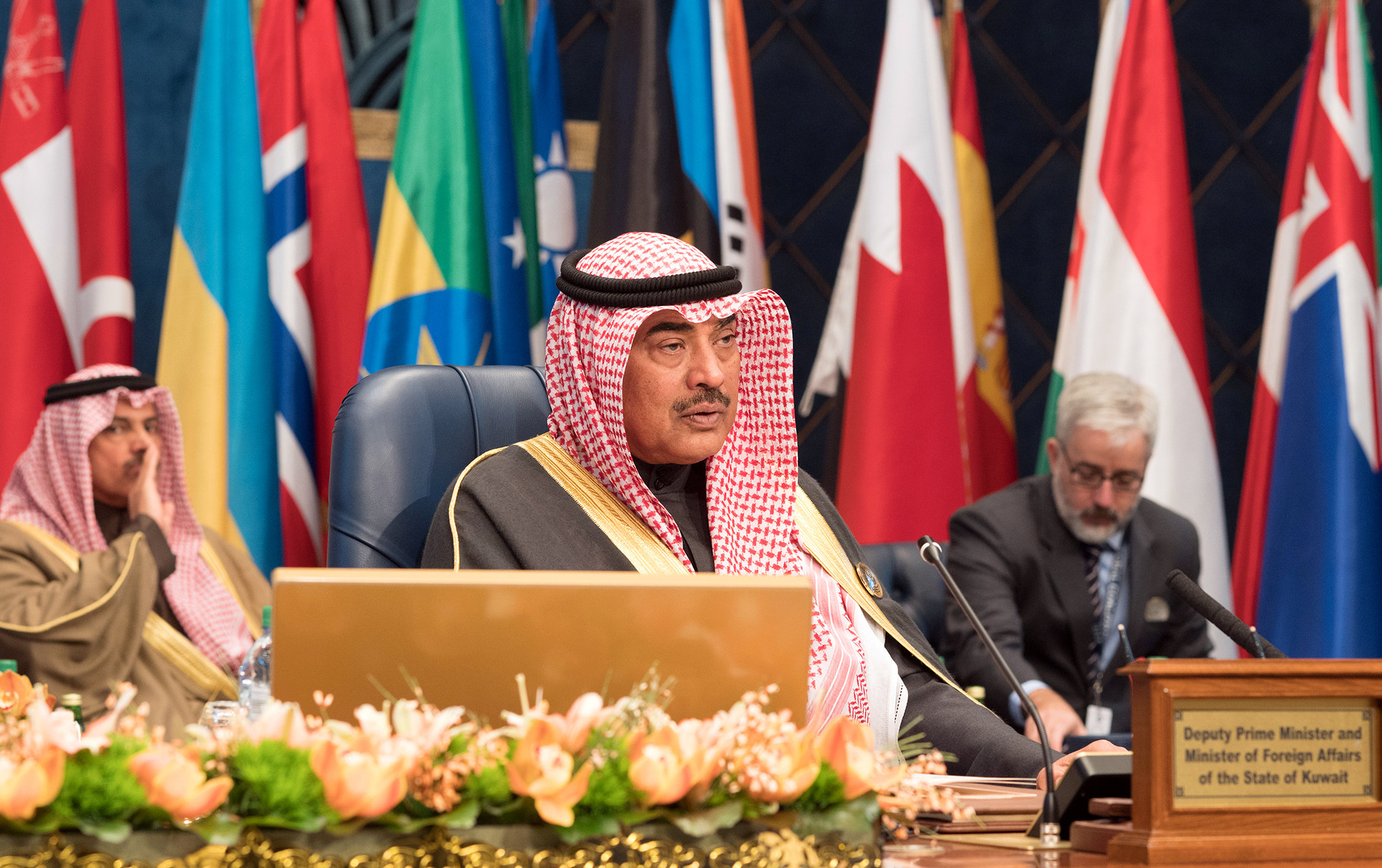 KUWAIT (Reuters) – A top Kuwaiti official condemned on Tuesday a call by Philippine President Rodrigo Duterte to evacuate his country’s workers from Kuwait, suggesting Duterte could damage ties between the two countries.

Duterte said last week that his government would ask private airlines to evacuate Filipino nationals from Kuwait within 72 hours, after the discovery of the dead body of a Filipino migrant worker in a freezer.

Two planes full of workers arrived in Manila from Kuwait on Monday on flights provided for free by commercial airlines at the president’s request. On Sunday, the Philippine labor minister said more than 2,200 Filipinos were ready to take up Duterte’s offer.

“We are surprised and we condemn statements from the Philippine president, especially as we are in contact with the Philippines on a high level to explain the workers’ conditions in Kuwait,” said Kuwait’s Minister of Foreign Affairs Sheikh Sabah al-Khalid al-Sabah.

He was speaking at a joint news conference with U.S. Secretary of State Rex Tillerson during a meeting in Kuwait of the global coalition against Islamic State.

“Escalation does not serve the ties between Kuwait and the Philippines,” Sheikh Sabah said, adding that 170,000 Filipinos “live a decent life in Kuwait … but separate accidents unfortunately happen, and we are providing our Filipino counterparts with the results of the investigations.”

The Philippines suspended sending workers to Kuwait in January after reports that abuse by employers had driven several to suicide.