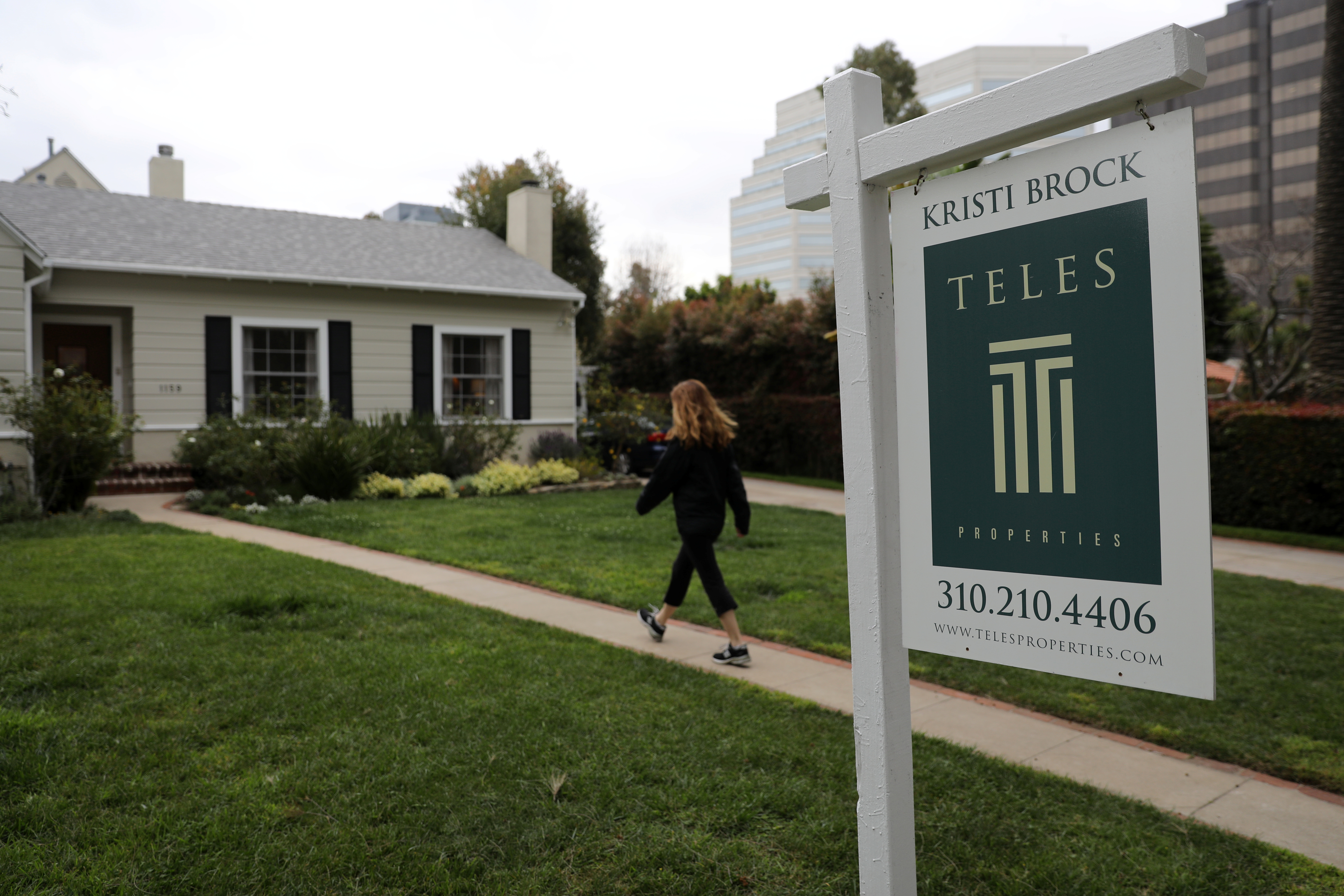 But a weakening housing market and tightening financial market conditions are casting a shadow on the economic expansion that is in its ninth year, the second longest on record. Home price gains slowed further in August, other data showed, another sign that higher mortgage rates were weighing on housing demand.

“We don’t know how long this is going to hold up, but the consumer is bullish on the outlook and this means the economy is going to continue to advance in this long economic expansion from the last recession,” said Chris Rupkey, chief economist at MUFG in New York.

The Conference Board said its consumer confidence index reading rose to 137.9 this month, the highest since September 2000, from a downwardly revised 135.3 in September. Economists polled by Reuters had forecast the consumer index slipping to 136.0 from the previously reported 138.4 in September.

Consumers’ assessment of current business and labor market conditions improved despite a sharp stock market sell-off and jump in U.S. Treasury yields, which have tightened financial market conditions. The stock market’s S&amp;P 500 index has dropped more than 8 percent this month.

The Conference Board survey puts more emphasis on the labor market. The survey’s so-called labor market differential, derived from data about respondents saying jobs are scarce or plentiful, was the most favorable since January 2001.

“At the end of the day, it is the job market, or the security of having a job with a regular paycheck, that supports confidence and spending,” said Jennifer Lee, a senior economist at BMO Capital Markets in Toronto. “So far, so good.”

Consumer confidence at multi-year highs bodes well for spending in the upcoming holiday season. More consumers planned to buy automobiles and houses over the next six months, but the share of those intending to purchase major appliances slipped.

The dollar was near a 2 1/2-month high against a basket of currencies, while stocks on Wall Street were higher. U.S. Treasury yields rose.

The economy grew at a 3.5 percent annualized rate in the third quarter and is considered on course to achieve the Trump administration’s target of 3.0 percent annual growth this year.

Growth has been spurred by a $1.5 trillion tax cut. Economists estimate the tax cut stimulus peaked in the third quarter and expect growth to gradually slow from the second half of 2019, restrained in part by higher interest rates.

The Federal Reserve has increased borrowing costs three times this year and in September removed a reference to monetary policy remaining “accommodative” from its policy statement. The U.S. central bank is expected raise rates gain in December.

A separate report on Tuesday showed the S&amp;P CoreLogic Case-Shiller composite home price index of 20 U.S. metropolitan areas rose 5.5 percent in August from a year ago after increasing 5.9 percent in July. Growth in house prices has slowed from as high as 6.8 percent in March. Prices had been boosted by a shortage of properties on the market, but now mortgage rates have risen to seven-year highs.

“The sharp gain in mortgage rates thus far in 2018 continues to weigh on home sales as well as home prices,” said Brent Campbell, an economist at Moody’s Analytics in West Chester, Pennsylvania.

“With the Fed continuing to tighten monetary policy through the rest of 2018 and into 2019, mortgage rates are likely to rise, even more, resulting in less housing demand and modest house price growth in 2019.”