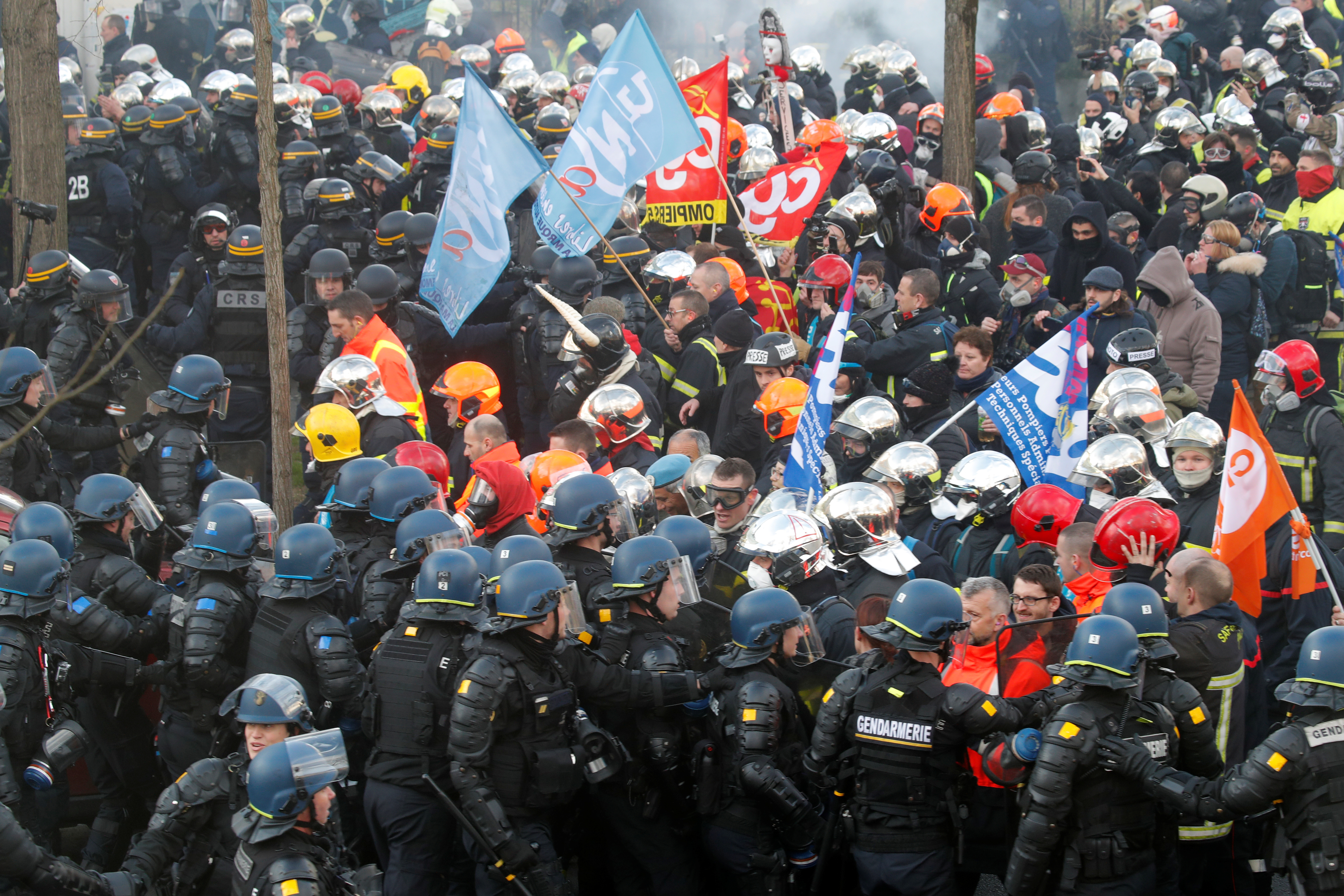 PARIS (Reuters) – French police clashed on Tuesday with firefighters protesting in Paris against their working conditions and demanding more pay.

Thousands of firefighters attended the protest in the French capital, asking for an increase of their hazard bonus, which has not changed since 1990.

Police fired tear gas and hit some protesters with batons.

In October, firefighters also protested in Paris, calling for better pay, guarantees of their pension benefits and greater respect for their profession. 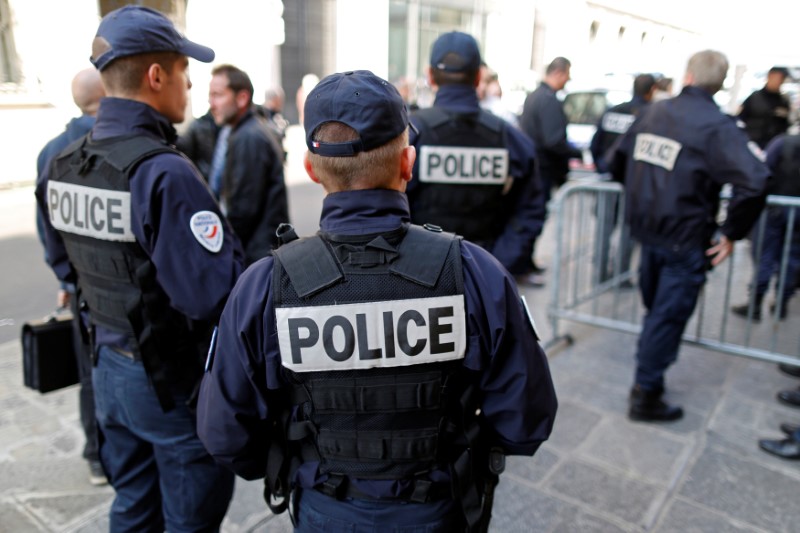 PARIS (Reuters) – Hundreds of French police officers staged an unauthorized protest overnight in Paris against anti-police violence, driving their vehicles down the Champs Elysee boulevard with sirens and flashing lights.

French security forces are already under immense pressure following a string of deadly Islamist militant attacks in the past 18 months. Police say they face staff and equipment shortages, and are frequently forced to work overtime.

Police unions complained angrily a week ago about the risk of being sent into gang-ridden “no-go zones” after two officers were injured in a petrol bomb attack on their patrol car in notoriously crime-ridden zone 30 km south of Paris.

Local TV channels LCI and BFM TV broadcast interviews with the police officers who said they had decided to organize the protest spontaneously, without official backing of their labor unions. Their job was becoming impossible, the officers, whose identities were concealed, told the television stations.

“Police officers cannot transgress the responsibility their status imposes and which underpins the legitimacy of their police and public service mission as well as the laws of the republic,” Falcone said.

An internal investigation will establish who was responsible, he said.

The government of Socialist President Francois Hollande, who faces presidential and legislative elections in the first quarter of 2017, has started restoring thousands of police posts axed by former President Nicolas Sarkozy.

But it has also deployed thousands of police and soldiers in a bid to boost security at sensitive sites such as schools, synagogues and train stations in the wake of militant attacks.