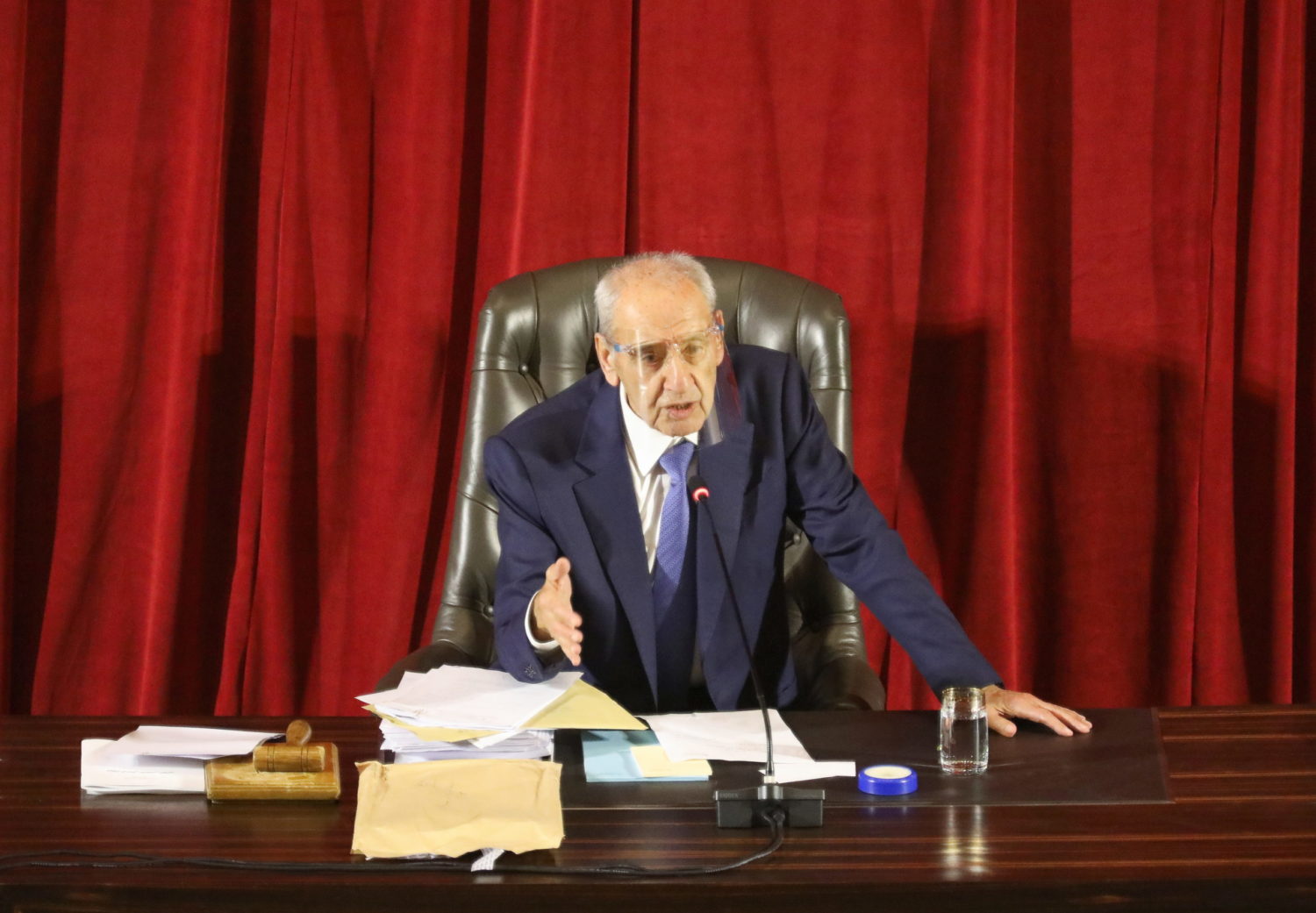 BEIRUT (Reuters) -The Lebanese parliament will convene on Friday to discuss what to do about a fuel crisis that has brought much of the country to a halt and sparked deadly violence.

A rocket-propelled grenade was fired near a Beirut petrol station during a dispute over gasoline, a security source said. Gunmen opened fire on soldiers who had detained a man who tried to fill his car by force. The station caught fire.

The steadily worsening fuel crisis has hit a low in the last week, with power blackouts forcing some hospitals, bakeries, and businesses to scale down or close.

A senior U.N. official said water supplies and essential health services were threatened, warning of a humanitarian catastrophe. “A bad situation only stands to get worse unless an instant solution is found,” said Najat Rochdi, the U.N. humanitarian coordinator for Lebanon.

Last week, the central bank announced it could no longer finance imports of gasoline and diesel at heavily discounted exchange rates, effectively ending a subsidy scheme which promises to increase prices sharply.

Governor Riad Salameh has been at odds with the government over the move, as the government says it should have been done only after the provision of prepaid cash cards for the poor.

Salameh has said he can resume subsidizing imports only if a law is passed allowing him to dip into the mandatory reserves.

The crisis has sparked a renewed push by Lebanon’s squabbling politicians to agree on a cabinet that can start tackling the financial crisis, which has depressed the currency by more than 90%.

“We still have a few meters (yards) left in the race, but god willing we are sorting it out appropriately,” Prime Minister-designate Najib Mikati said after meeting with President Michel Aoun on Tuesday.

The past week has seen repeated violence at gas stations. At least 28 people were killed in northern Lebanon at the weekend when a fuel tanker exploded as people rushed to get a share.

Asked about local media reports of two new diesel shipments carrying 80 million liters imported at the previous subsidized rate of 3,900 Lebanese pounds to the dollar, Salameh said they had been pre-approved in July.

The parallel market rate on Tuesday was 18,500 pounds to the dollar.

Local broadcasters MTV and al-Jadeed had reported on Tuesday that a third shipment of gasoline had been rejected by the central bank. Salameh said it would have to abide by a new circular.

“The new circular will determine the price of sayrafa as a base for the dollar [letter of credit],” he said.

Sayyed Hassan Nasrallah, head of the Iran-backed Hezbollah group, said on Sunday it would begin bringing diesel and gasoline from Iran with delivery dates to be announced soon.