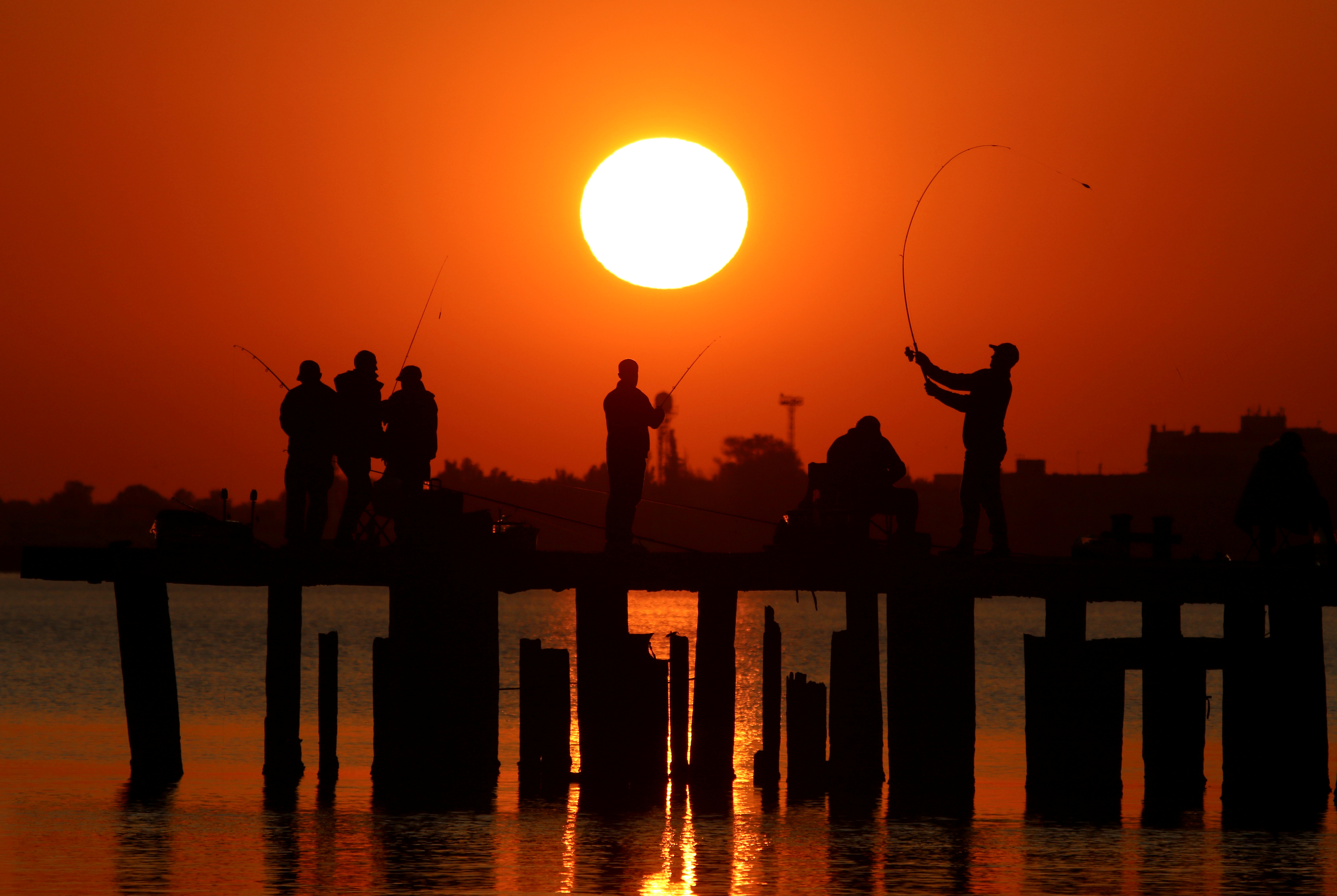 CHICAGO (Reuters) – Former U.S. senator Alan Simpson summarized the argument well: seniors fighting Social Security benefit cuts were nothing more than “greedy geezers” stealing from young people “who are going to get gutted.” The Wyoming Republican’s memorable phrase from 2012 is a good example of the colorful language of so-called intergenerational warfare – pitting generations against one another with zero-sum-game economic arguments.

That kind of rhetoric might be useful for some politicians, but it is economic nonsense. Families do not live in economic silos, separated from one another, and some recent evidence shows that a large segment of the senior population is anything but greedy. In fact, they are struggling to meet basic living expenses – and the economic pain also affects younger family members.

Consider the results of a recent survey by AARP.  It found that one-third of midlife adults with at least one living parent (32%) are providing financial support to them, usually for living expenses such as groceries and medical costs. More than half of midlife adults (54%) provided $1,000 or more to their parents in the last year; within that group, 34% provided help ranging as high as $5,000, and 13% provided help as high as $10,000.

“I think some people have an image of the older generation living high on the hog, draining America’s coffers by spending their Social Security on cruises to the Bahamas,” said George Mannes, senior editor of the AARP magazine. “But a lot of older people are really living close to the bone.”

The AARP survey results are disturbing – but really only hint at the number of older households coping with financial stress.

A more detailed measure is the Elder Index, produced by the Gerontology Institute at the University of Massachusetts Boston. The index measures the cost of living for older people living as couples or alone – but independent of children. It is built around the typical budgets of seniors.

“It’s very stripped down – it doesn’t include anything anyone would remotely consider unnecessary,” said Jan Mutchler, a professor of gerontology at the university. That means expenses like food, housing and utilities and minimal levels of transportation – and of course, healthcare costs.

The index is calculated for every county in the United States, which means it takes into account regional variances in the cost of living.

The university recently released new data for 2019, and it shows that 50% of Americans over age 65 living alone have incomes that are below the index – in other words, they lack the resources to pay for their basic living needs. For couples – who usually benefit from two Social Security checks and are more likely to have other income – the comparable figure is 23%.

Those figures are shocking, and they are much more dire than the federal measure of poverty used to establish eligibility for many state and federal assistance programs. For example, a measure used by the U.S. Department of Health and Human Services defined poverty for single people last year at annual incomes of $12,490 and $16,910 for couples. That translates into poverty rates of 18% for singles and 5% for couples – much lower than what the Elderly Index suggests.

These elders live in what Mutchler calls a “gap.” “They’re not poor enough to be considered poor by the federal government, but they fall below what they need to get by and so they’re struggling.”

The best way to ease this economic stress is through strengthening our two key social insurance programs. “Strengthening and stabilizing Social Security and Medicare is very important,” Mutchler said. “And then, we should strengthen and expand support for the housing needs of older people.”

To which I would add – not just older people today. Strengthening our social insurance programs will be even more beneficial for young people, who will arrive at retirement with smaller retirement accounts and much less likely to lay claim to a traditional defined benefit pension.

Social Security reform has been a hot topic on the presidential campaign trail this year, with Democrats competing for pole position as champions of expanded benefits.

“It’s entirely appropriate to focus on parts of the population where current benefits are inadequate,” said Shai Akabas, director of economic policy at the Bipartisan Policy Center. “People with low incomes can work a long career and still be getting benefits below the poverty line, or not very much above it. We need to make sure seniors who have worked for many years are not forced to live in poverty in retirement.”

President Donald Trump ran in 2016 opposing any cuts to Social Security benefits and pledged to “protect” Social Security in his recent State of the Union address. But he also recently hinted that he might push for benefit cuts in a second term in an interview with CNBC. And his 2021 budget plan, unveiled this week, contains an array of cuts to social insurance and safety net programs, including tightened eligibility requirements for Social Security’s disability program.

No moderator has posed a question about Social Security to candidates at any of the presidential debates so far. Perhaps they think it is a topic of interest only to the geezers, or the “OK boomers.”

But they would be wrong.

(Reporting by Mark Miller in Chicago; Editing by Matthew Lewis)