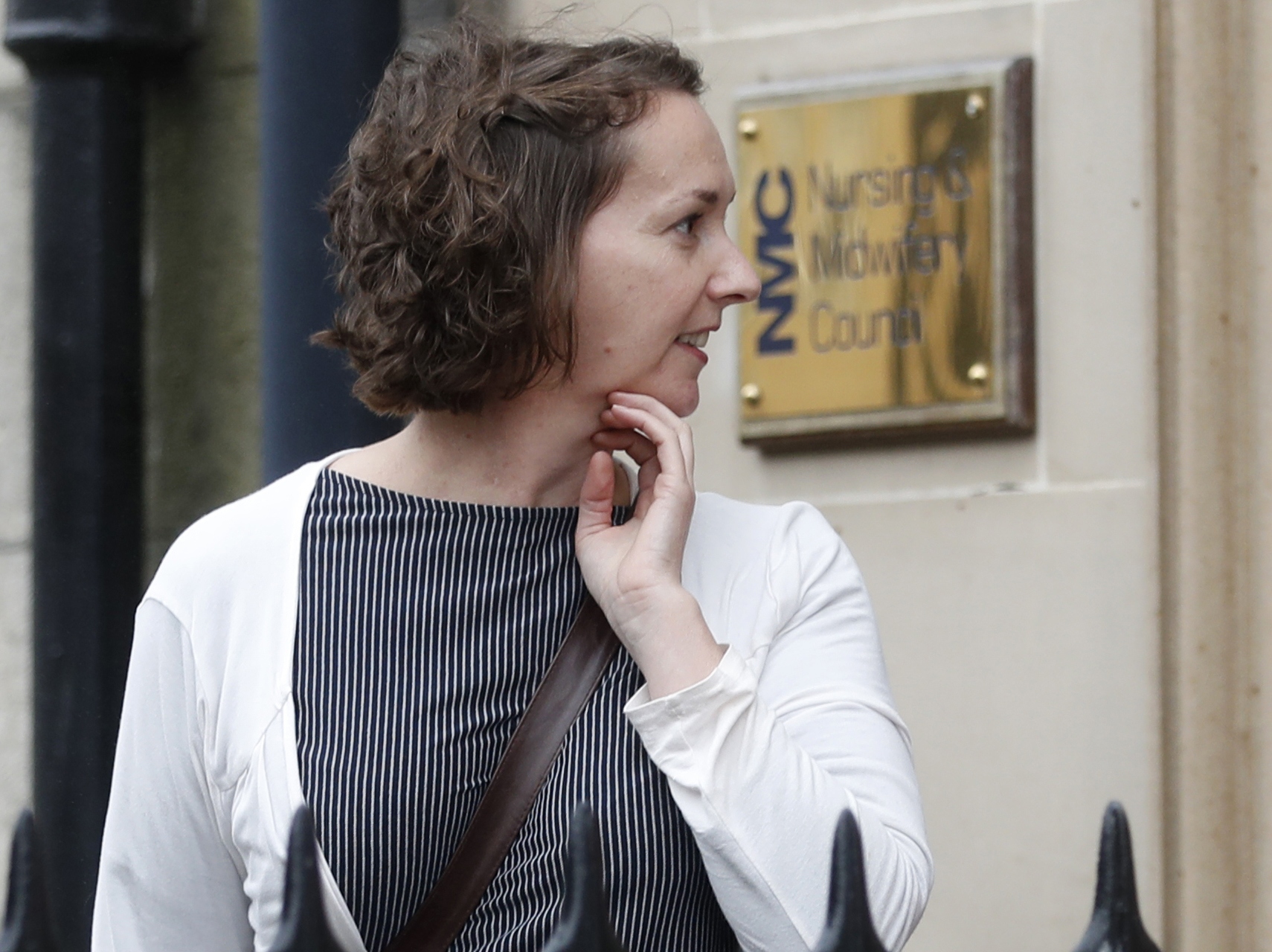 EDINBURGH (Reuters) – A Scottish nurse who contracted Ebola while caring for patients in Sierra Leone was cleared on Wednesday of allegations that she had put the public at risk by hiding the fact that she had a raised temperature when she returned to Britain.

Pauline Cafferkey, 40, was infected in 2014, during an outbreak of the highly contagious disease that killed more than 11,300 people in three West African countries.

The Nursing and Midwifery Council, which regulates the professions in Britain, held a two-day hearing in Edinburgh to investigate allegations that Cafferkey had allowed a wrong temperature to be recorded at London’s Heathrow Airport on her return.

She was also accused of failing to flag up her true temperature to medical staff at a screening area in the airport.

The panel dismissed both charges of professional misconduct after hearing that she had been impaired by illness as she went through the screening area, described in evidence as chaotic and under-staffed.

“Throughout her career Pauline has been motivated by a genuine desire to help other people even if this meant putting her own life at risk. She would never have knowingly put anyone in danger,” her lawyer, Joyce Cullen, told reporters.

Having been given the green light to leave the screening area and fly onwards to Glasgow, Cafferkey then became extremely unwell and was flown back to London to be treated in a special isolation unit at the Royal Free Hospital.

She spent close to a month there before she was discharged. She has continued to suffer from ill health linked to the consequences of her Ebola infection and was twice hospitalized again.

Cullen told reporters after the end of the disciplinary hearing that it had been upsetting and stressful for Cafferkey, who would now continue with her nursing career in Scotland.

(Reporting by Russell Cheyne in Edinburgh and Estelle Shirbon in London; editing by Michael Holden)