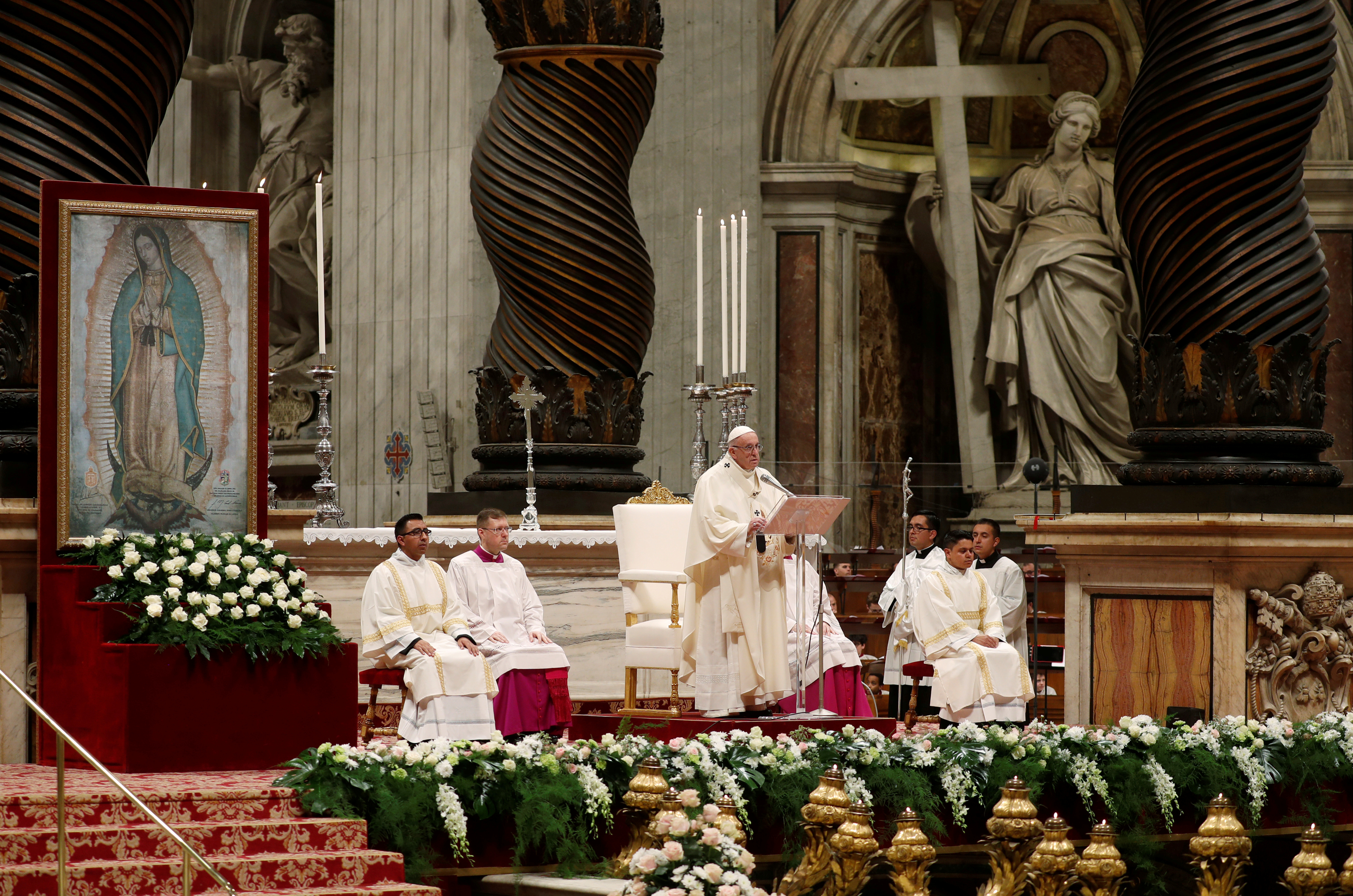 Pope Francis has summoned the heads of some 110 national Catholic bishops’ conferences and dozens of experts and leaders of religious orders to the Vatican on Feb. 21-24 for an extraordinary gathering dedicated to the sexual abuse crisis.

Victims of clergy sexual abuse are hoping that the meeting will finally come up with a clear policy to make bishops themselves accountable for the mishandling of abuse cases.

“Absent a comprehensive and communal response, not only will we fail to bring healing to victim-survivors, but the very credibility of the Church to carry on the mission of Christ will be in jeopardy throughout the world,” the conference’s steering committee said in a letter to all participants.

“But each of us needs to own this challenge, coming together in solidarity, humility, and penitence to repair the damage done, sharing a common commitment to transparency, and holding everyone in the Church accountable,” said the letter, which was released by the Vatican.

The committee is made up of Cardinal Blase Cupich of Chicago, Cardinal Oswald Gracias of Mumbai, Archbishop Charles Scicluna of Malta, the Vatican’s leading sex abuse investigator, and Father Hans Zollner, an abuse expert based in Rome.

“The first step must be acknowledging the truth of what has happened,” they said.

Each bishop was asked to visit survivors of clergy sex abuse in their area to learn first-hand the suffering that they have endured.

“This is a concrete way of putting victims first, and acknowledging the horror of what happened,” said Vatican spokesman Greg Burke, adding that the February gathering would focus on responsibility, accountability and transparency.

Last month, when U.S. bishops held their annual assembly in Baltimore, the Vatican asked them to wait until the February meeting before voting on a series of corrective measures.

The proposals included a telephone hotline to report accusations of mishandling of cases of abuse by bishops, a review board made up of non-clerics to handle accusations against bishops, and a bishops’ code of conduct.

Victims’ groups and some bishops saw the Vatican intervention as a setback. But the Vatican said it wanted to see if some of the U.S. proposals could be applied worldwide, not just in the United States.

The Church is also facing sexual abuse scandals in Chile, Australia and Germany.

In September, a study commissioned by the German Bishops’ Conference showed that 1,670 clerics and priests had sexually abused 3,677 minors, mostly males, in Germany over a 70-year period.

A U.S. Grand Jury report in August found that 301 priests in the state of Pennsylvania had sexually abused minors over a similar period.