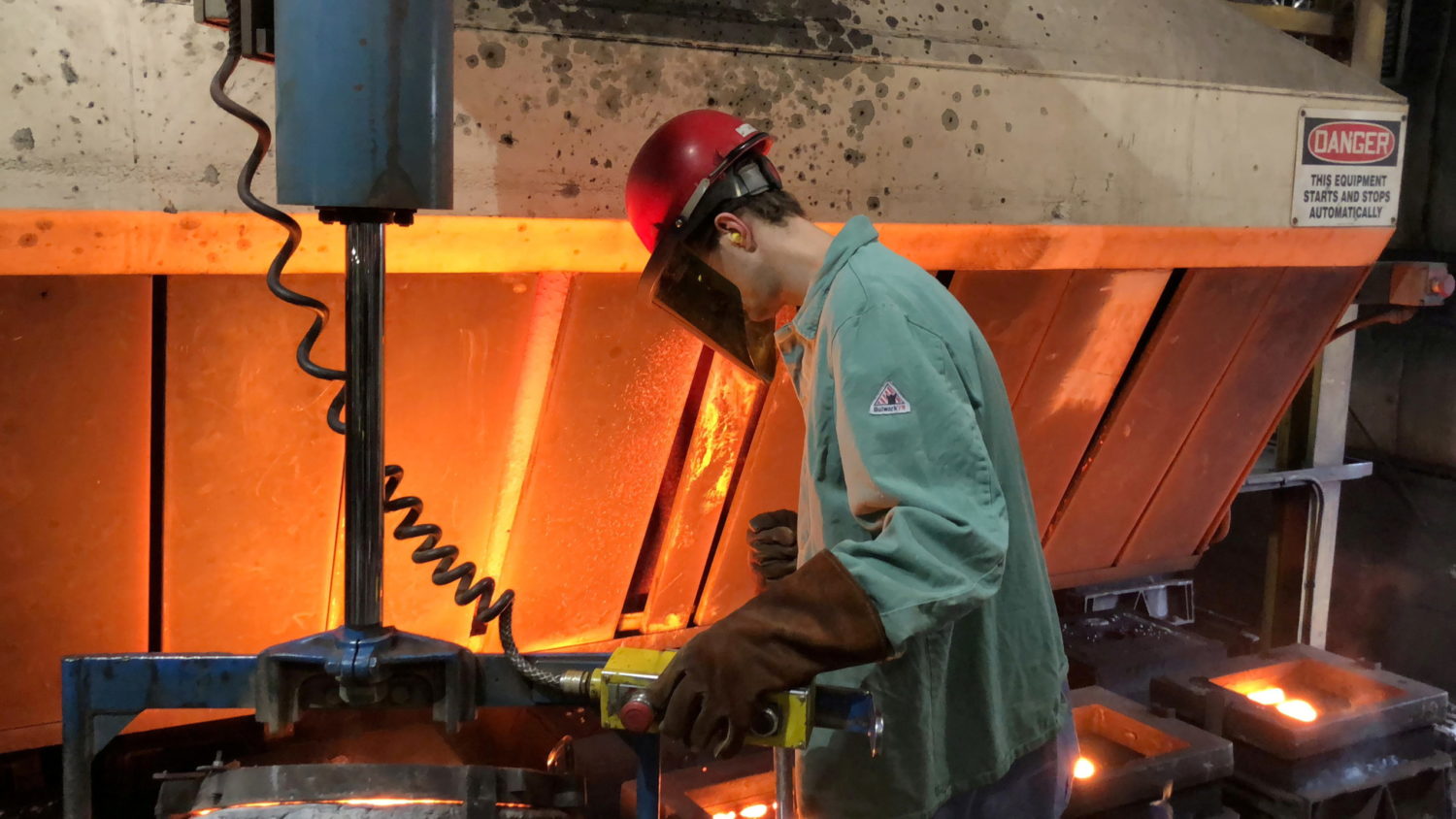 The Institute for Supply Management (ISM) said on Monday its index of national factory activity fell to a reading of 60.7 last month after surging to 64.7 in March, which was the highest level since December 1983.

A reading above 50 indicates expansion in manufacturing, which accounts for 11.9% of the U.S. economy. Economists polled by Reuters had forecast the index edging up to 65 in April.

The White House’s massive $1.9 trillion pandemic relief package and the expansion of the COVID-19 vaccination program to all adult Americans has led to a boom in demand. But the pent-up demand is pushing against supply constraints as the pandemic, now in its second year, has disrupted labor supply, leading to shortages that are boosting prices of inputs.

That has been most evident in the automobile industry, where a global semiconductor chip shortage has forced cuts in production. Ford Motor Co said last week the scarcity of chips slashed production in half in its second quarter.

Demand for goods like motor vehicles and electronics has surged during the pandemic as Americans shunned public transportation and millions worked from home and took classes remotely. Robust consumer spending helped to lift gross domestic product growth at a 6.4% annualized rate in the first quarter.

Most economists expect double-digit GDP growth this quarter, which would position the economy to achieve growth of at least 7%, which would be the fastest since 1984. The economy contracted 3.5% in 2020, its worst performance in 74 years.

The ISM survey’s measure of prices paid by manufacturers rose last month to the highest reading since July 2008.

The survey’s forward-looking new orders sub-index dropped to 64.3 after racing to 68.0 in March, which was the highest reading since January 2004.

Backlogs of uncompleted work increased last month as did export orders. Manufacturers started drawing down on inventories last month to meet demand. Business warehouses are almost bare, which should keep manufacturers busy and scrambling for resources for a while.

The survey’s manufacturing employment gauge fell to 55.1 after shooting up to 59.6 in March, which was the highest reading since February 2018. The index was well below the 61.5 forecast in a poll of economists, with the slowdown in hiring probably due to a scarcity of workers. Companies across many industries are struggling to find workers, even as employment is 8.4 million jobs below its peak in February 2020.

Federal Reserve Chair Jerome Powell last week acknowledged the worker shortage saying “one big factor would be schools aren’t open yet, so there’s still people who are at home taking care of their children, and would like to be back in the workforce, but can’t be yet.”

The worker shortage could hurt expectations for another month of blockbuster job growth in April. According to an early Reuters survey of economists, nonfarm payrolls likely increased by 950,000 jobs last month after rising by 916,000 in March.

The government is due to publish April’s employment report on Friday.