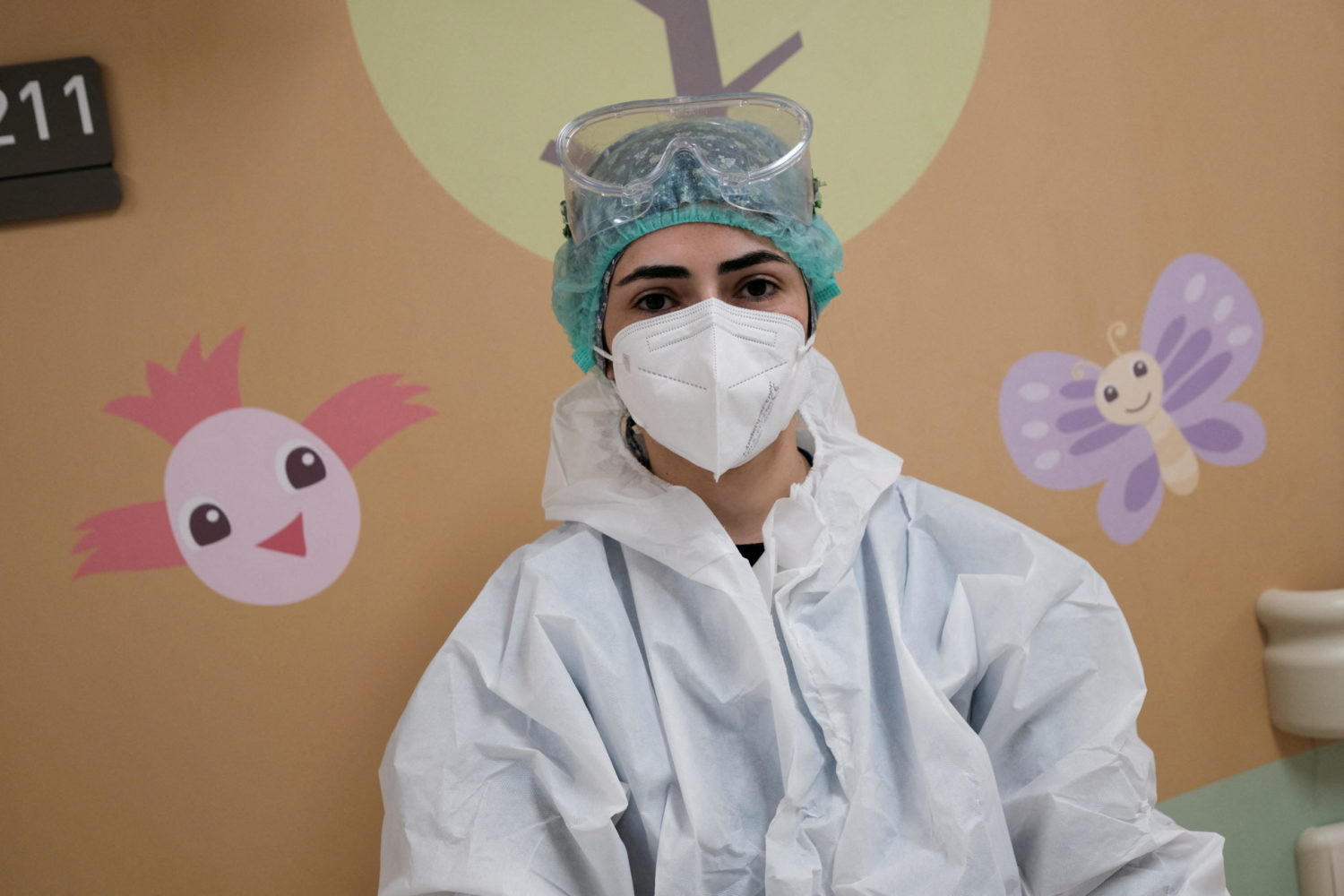 GENEVA (Reuters) – The numbers of nurses around the world are falling further just as the Omicron coronavirus spreads, and there is a also an imbalance as Western countries step up recruitment of healthcare workers from African and other poorer countries, the International Council of Nurses said on Friday.

Many nurses are burned out from the COVID-19 pandemic and rates of “intention to leave” within a year have doubled to 20-30%, said Howard Catton, CEO of the Geneva-based group that represent 27 million nurses in 130 national associations.

“I think that we are at a tipping point … if those numbers continue the trend that we are seeing, it could be an exodus of people,” Catton told a news briefing.

“I almost think that governments need to be thinking about the life support package of measures they need to be putting together to invest in their nurses and their health care workers next year,” he said.

At least 115,000 nurses have died from COVID-19, but Catton said this World Health Organization figure from the start of the pandemic through May was conservative and the true figure is probably twice that.

There was already a global shortage of 6 million nurses pre-pandemic and some 4.75 million nurses are due to retire over the next few years, he added.

On average, wealthy countries have nearly 10 times the rate of nurses in terms of their populations compared with poor nations, but many are recruiting overseas to staff their hospitals, he said, noting that the Philippines and India were traditional exporters.

“We have absolutely seen increased recruitment activity by the UK and Germany as examples in Europe, the U.S. and Canada in North America as well,” he said. He added that African countries such as Kenya, Uganda, Nigeria were seeing their nurses recruited.

“My sense is that nurses around the world, I think like all of us were perhaps starting to feel that we were starting to see light at the end of the pandemic tunnel, but now there is a palpable anxiety that we could be going back close to square one,” Catton said. 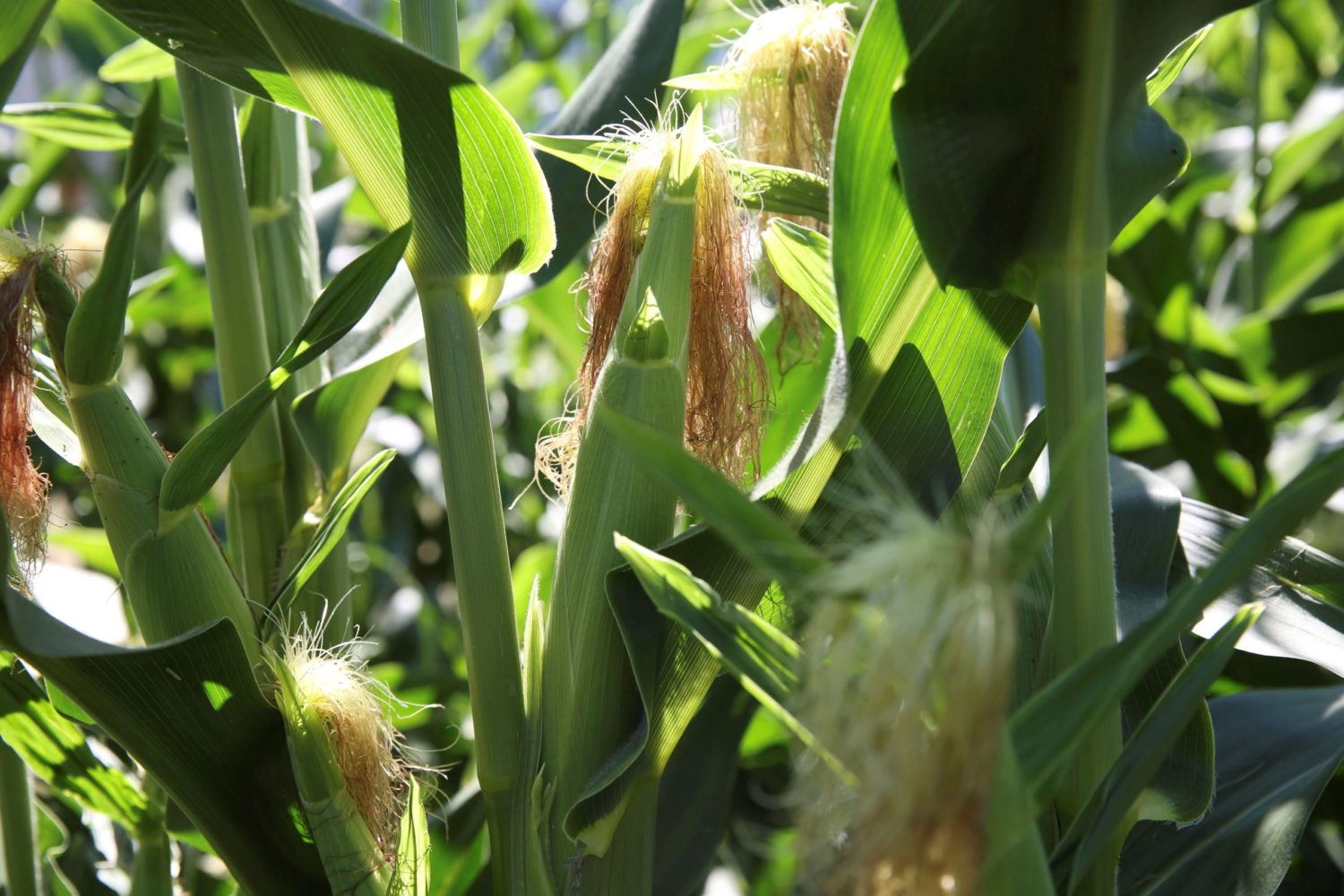 (Reuters) – A global shortage of nitrogen fertilizer is driving prices to record levels, prompting North America’s farmers to delay purchases and raising the risk of a spring scramble to apply the crop nutrient before planting season.

Farmers apply nitrogen to boost yields of corn, canola and wheat, and higher fertilizer costs could translate into higher meat and bread prices.

World food prices hit a 10-year high in October, according to the United Nations food agency, led by increases in cereal crops like wheat and vegetable oils.

The Texas Arctic Blast in February and Hurricane Ida in August disrupted U.S. fertilizer production. Then, prices of natural gas, a key input in producing nitrogen, soared in Europe due to high demand and low supplies. Global urea prices this month topped $1,000 per tonne for the first time, according to BMO Capital Markets. Russia and China have curbed exports.

But with prices so high, some farmers are delaying purchases, risking a scramble for supplies during their busiest time of year, Coppock said.

Global nitrogen fertilizer sales were worth $53 billion in 2020, and prices are at least 80% higher so far this year, according to Argus Media.

Normally, MKC, a Kansas farm cooperative, sells fertilizer to farmers for payment up front with delivery months down the road, giving growers certainty about a key expense.

With prices soaring, MKC has scaled back its pre-paid sales out of caution.

“You just don’t know what the price is going to be. It has put a lot of retailers in a tough spot,” said Troy Walker, MKC’s director of retail fertilizer.

Delaying fertilizer purchases until spring runs the risk of further supply chain congestion as farmers rush to apply fertilizer and plant seed during a tight window.

“There’s going to be a lot of people who wait and see,” Coppock said. “(But) if everybody’s scrambling in the spring to get enough, somebody’s corn isn’t going to get covered.”

Wisconsin farmer Jim Zimmerman decided to bite the bullet and secure all his fertilizer for spring, this year.

“It’s next year’s prices I’m worried about,” Zimmerman said. “It could get worse.”

The one nitrogen product that is running short in North America is urea ammonium nitrate (UAN), said Kreg Ruhl, crop nutrients manager at Illinois-based farm cooperative Growmark. UAN is a liquid form that is convenient for farmers to apply.

The U.S. International Trade Commission is conducting an anti-dumping investigation into UAN from Russia and Trinidad and Tobago, at the request of U.S. producer CF Industries.

Importers are reluctant to book shipments into 2022, because they may have to pay retroactive duties if CF wins its case, Ruhl said.

Farmers could reduce their fertilizer needs by planting more soybeans and less corn, but there is little evidence many plan to do so.

“My advice is, if you can get your fertilizer now, do so.”

(Reporting by Rod Nickel in Winnipeg; Additional reporting by Julie Ingwersen in Chicago; Editing by Caroline Stauffer and Lisa Shumaker) 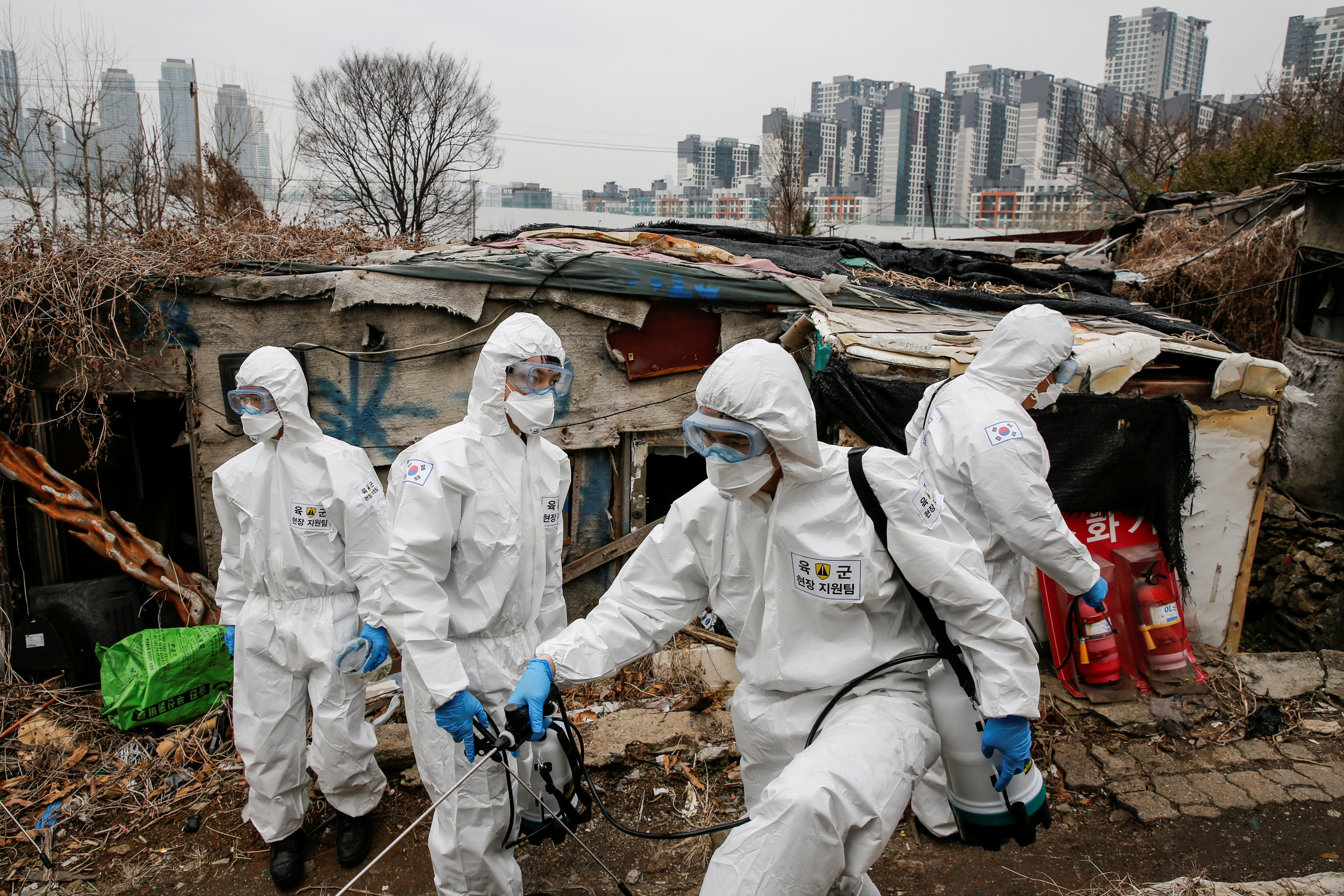 By Andrea Shalal and Stephanie Nebehay

WASHINGTON/GENEVA (Reuters) – The World Health Organization (WHO) on Tuesday warned of a global shortage and price gouging for protective equipment to fight the fast-spreading coronavirus and asked companies and governments to increase production by 40% as the death toll from the respiratory illness mounted.

Meanwhile, the U.S. Federal Reserve cut interest rates on Tuesday in an emergency move to try to prevent a global recession and the World Bank announced $12 billion to help countries fight the coronavirus, which has taken a heavy toll on air travel, tourism and other industries, threatening global economic growth prospects.

The virus continued to spread in South Korea, Japan, Europe, Iran and the United States, and several countries reported their first confirmed cases, taking the total to some 80 nations hit with the flu-like illness that can lead to pneumonia.

Despite the Fed’s attempt to stem the economic fallout from the coronavirus, U.S. stock indexes closed down about 3%, safe-haven gold rose 3% and analysts and investors questioned whether the rate cut will be enough if the virus continues to spread.

U.S. lawmakers were considering spending as much as $9 billion to contain local spread of the virus.

In Iran, doctors and nurses lack supplies and 77 people have died, one of the highest numbers outside China. The United Arab Emirates announced it was closing all schools for four weeks.

The death toll in Italy, Europe’s hardest-hit country, jumped to 79 on Tuesday and Italian officials are considering expanding the area under quarantine. France reported its fourth coronavirus death, while Indonesia, Ukraine, Argentina and Chile reported their first coronavirus cases.

About 3.4% of confirmed cases of COVID-19 have died, far above seasonal flu’s fatality rate of under 1%, but the virus can be contained, the WHO chief said on Tuesday.

“To summarize, COVID-19 spreads less efficiently than flu, transmission does not appear to be driven by people who are not sick, it causes more severe illness than flu, there are not yet any vaccines or therapeutics, and it can be contained,” WHO chief Tedros Adhanom Ghebreyesus said in Geneva.

Health officials have said the death rate is 2% to 4% depending on the country and may be much lower if there are thousands of unreported mild cases of the disease.

Since the coronavirus outbreak, prices of surgical masks have increased sixfold, N95 respirators have tripled in cost and protective gowns cost twice as much, the WHO said.

The coronavirus, which emerged in the central Chinese city of Wuhan late last year, has spread around the world, with more new cases now appearing outside China than inside.

In a unanimous decision, the Fed said it was cutting rates by a half percentage point to a target range of 1.00% to 1.25%.

In the United States, there are now over 100 people in at least a dozen states with the coronavirus and nine deaths, all in the Seattle area.

New York state reported its second case, a man in his 50s who works in Manhattan and has been hospitalized.

The public transportation agency in New York, the most densely populated major U.S. city of more than 8 million, said on Twitter it was deploying “enhanced sanitizing procedures” for stations, train cars, buses and certain vehicles.

China has seen coronavirus cases fall sharply, with 129 in the last 24 hours the lowest reported since Jan. 20.

With the world’s second largest economy struggling to get back on track, China is increasingly concerned about the virus being brought back into the country by citizens returning from new hotspots elsewhere.

Travelers entering Beijing from South Korea, Japan, Iran and Italy would have to be quarantined for 14 days, a city official said. Shanghai has introduced a similar order.

The worst outbreak outside China is in South Korea, where President Moon Jae-in declared war on the virus, ordering additional hospital beds and more masks as cases rose by 600 to nearly 5,000, with 34 deaths.

WHO officials also expressed concerns about the situation in Iran, saying doctors lacked respirators and ventilators needed for patients with severe cases.

WHO emergency program head Michael Ryan said the need in Iran was “more acute” than for other countries.

While the case numbers in Iran appear to be bad, he said, “things tend to look worse before getting better.”

The International Olympic Committee on Tuesday said the summer games in Tokyo set to begin on July 24 were still expected to happen despite Japan having nearly 1,000 coronavirus cases and 12 deaths. Health officials said they would continue to monitor the situation in Japan before any final decision on the Olympics is made.