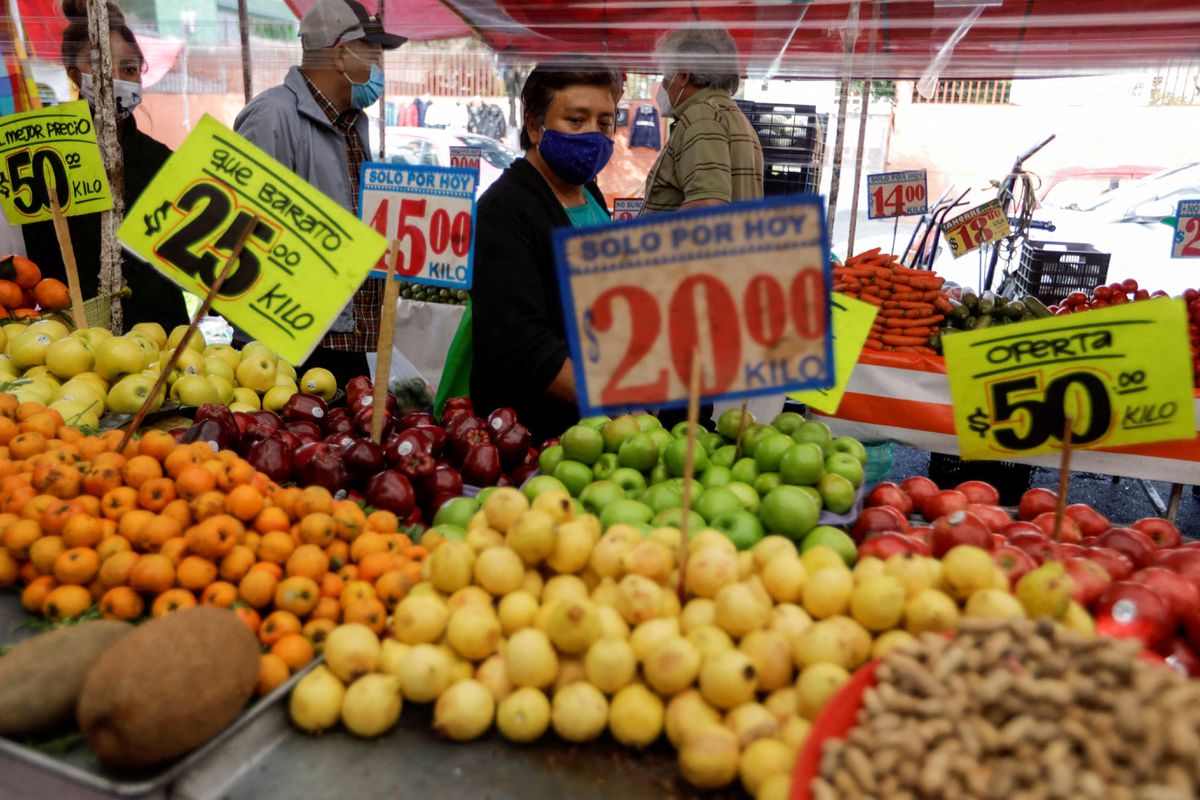 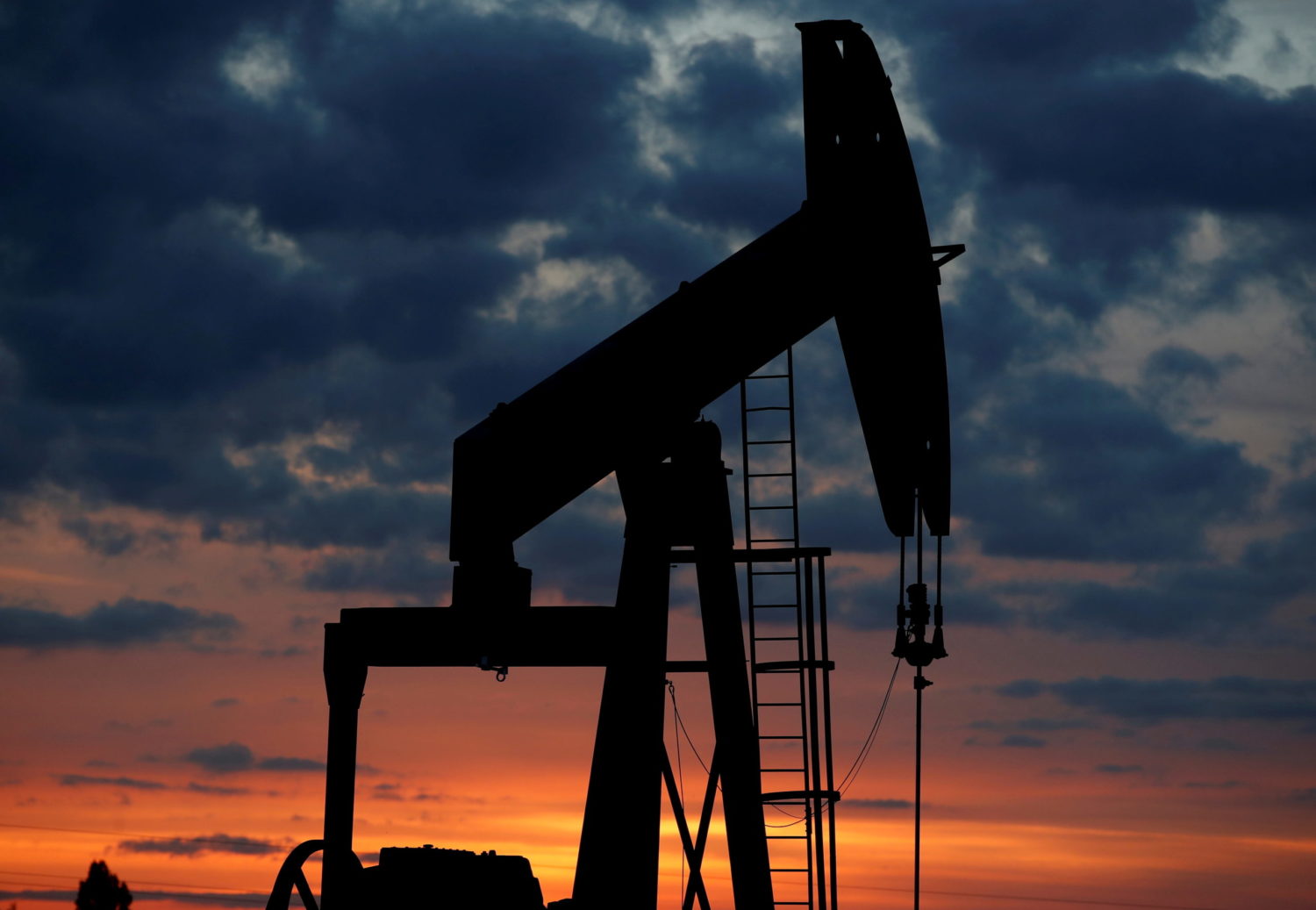 LONDON (Reuters) – Europe’s top energy companies signaled confidence in a lasting recovery from the pandemic impact by drawing on higher oil prices to boost shareholder returns and reassure investors as they roll out risky climate strategies.

After swiftly cutting spending and jobs in response to the unprecedented collapse in energy demand last year, executives from Royal Dutch Shell, TotalEnergies and Norway’s Equinor were eager to highlight the rapid reversal in fortunes.

“We wanted to be really clear and signal to the market the confidence that we have in our prospects and our cash flows,” Chief Executive Ben van Beurden said on Thursday, after Shell launched a $2 billion buyback program and boosted its dividend for a second consecutive quarter, a year after cutting it for the first time since the 1940s.

Energy companies have come under heavy pressure from climate campaigners, governments and shareholders to speed up the shift from fossil fuels to cleaner sources.

While some investors welcome the change as they perceive carbon-intensive, fossil fuel energy as unsustainable, others are worried about the implications for profit margins of new business models.

Benchmark Brent crude oil prices more than doubled in the second quarter from a year earlier to around $69 a barrel, driven by recovering demand and tightening global supplies.

As profits surged, France’s TotalEnergies also announced on Thursday plans to buy back shares. CEO Patrick Pouyanne said however that a large increase in dividends would not be reasonable yet and would be linked to higher cash flow.

The group said it expected to generate more than $25 billion in cash flow this year, based on current high oil price forecasts, and would invest in more new projects and return surplus amounts to shareholders if oil prices remained high.

Equinor also said on Wednesday it would begin a long-planned share buyback that will reach $300 million by the end of the third quarter after profits surged.

BP reports its second quarter results on Aug. 3. It launched a $500 million buyback in the previous quarter after halving its dividend last year.

WEANING THEMSELVES OFF OIL

BP, as well as Shell, TotalEnergies and Equinor, plans to sharply reduce greenhouse gas emissions in the coming decades while reducing reliance on fossil fuels.

Oil prices are expected to remain elevated in the coming years as supplies stay tight because of lower investments.

High fossil fuel prices are double-edged. They can tempt operators to maximize conventional output, but they also produce income needed to invest in lower carbon sources.

Shell’s free cash flow – money left after deducting spending and shareholder payouts – soared in the second quarter to $9.7 billion, its highest in a year, while debt also declined.

“The quarter proves without doubt that Shell’s earnings power is intact and that they’re willing to pay investors handsomely to come on their transformation journey,” Bernstein analyst Oswald Clint said.

TotalEnergies’s results are a “confirmation that the group is geared to the macro environment and can deliver both on the energy transition and cash returns to shareholders,” Barclays analysts said in a note.

Despite the surge in revenue, Shell and TotalEnergies indicated they would stick to previous spending plans.

Shell said it will not spend more than its planned $22 billion this year and any increases in the futures will go mostly towards low-carbon businesses.

TotalEnergies said investments would reach between $12 and $13 billion in 2021, with half of that earmarked for growth projects, including a major chunk in renewable energy and electricity. 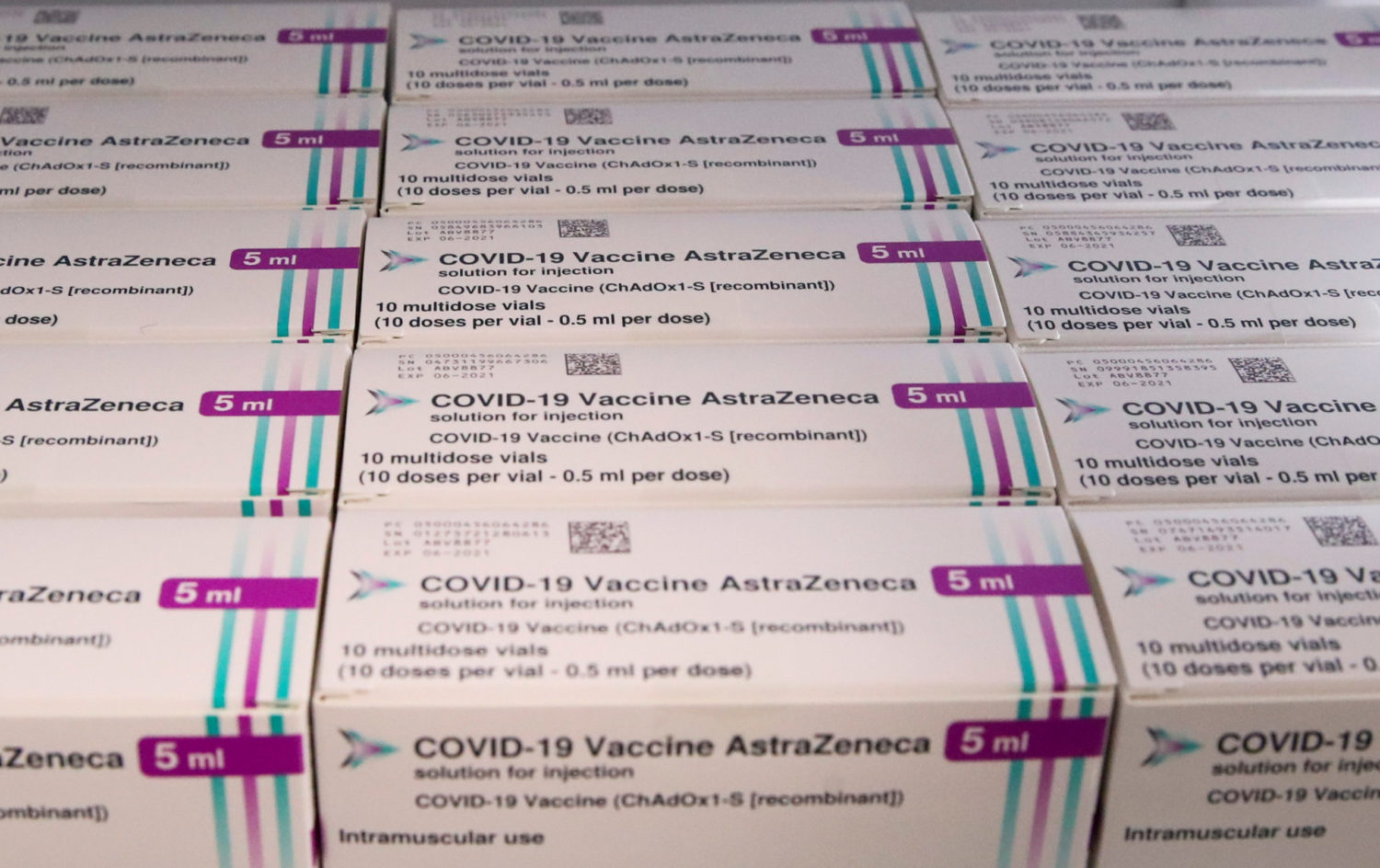 By Stephanie Nebehay and Douglas Busvine

(Reuters) – Doses of vaccines rejected as countries fine-tune their inoculation campaigns will go to poor countries where possible to counter a “shocking imbalance” in distribution, international health officials said on Friday.

Authorities in Australia and Greece became the latest to recommend alternatives to the AstraZeneca vaccine for younger people over fears of possible very rare blood clots, while Hong Kong delayed deliveries.

The city said it had enough alternatives and did not want to waste these shots while global supplies were short.

Australia’s decision effectively put paid to plans to have its population vaccinated by the end of October, highlighting the delicate public health balancing act the issue has created.

Giving alternative vaccines to younger recipients will delay inoculation campaigns by around a month in Australia, France and Britain, science information and analytics company Airfinity forecast after crunching the numbers for those countries.

Millions of doses of the AstraZeneca shot have been safely administered around the world but some governments have limited its use to older age groups as a precaution while cases of clotting are investigated.

The World Health Organization said most countries did not have anywhere near enough shots of any vaccine to cover health workers and others at high risk from exposure to the virus, which has killed almost 3 million people around the world.

“There remains a shocking imbalance in the distribution of vaccines,” he told a press briefing on Friday.

The WHO and GAVI vaccine alliance’s COVAX mechanism aims to ensure vaccines reach poorer states. Asked whether COVAX was negotiating for doses of the AstraZeneca vaccine that had been shunned, GAVI alliance head Seth Berkley said the Anglo-Swedish company’s supply chain had “picked up”.

“As countries decide they are going to priorities one vaccine or another, that may free up doses, and in so doing we will try to make sure those doses are made available without delay, if countries are willing to make that happen,” he said.

Australia said it had doubled its order of the Pfizer shot after health authorities recommended those under 50 take it instead of AstraZeneca. Greece followed Britain in recommending people under 30 get an alternative shot.

AstraZeneca said it was working with regulators “to understand the individual cases, epidemiology and possible mechanisms that could explain these extremely rare events”.

The European Medicines Agency (EMA) received reports of 169 cases of the rare brain blood clot by early April, after 34 million doses had been administered, Sabine Straus, chair of the EMA’s safety committee, said this week.

Most of the cases reported had occurred in women under 60.

On Friday, the EMA said that if a causal relationship is confirmed or considered likely, regulatory action will be needed to minimize risk.

It also said it was looking into Johnson & Johnson’s (J&J) shot over reports of blood clots. U.S. infectious disease expert Anthony Fauci said there was nothing on reports on the J&J vaccine that is a red flag.

The AstraZeneca shot is by far the cheapest and most high-volume vaccine launched so far to curb the pandemic and avert damaging lockdowns, but supplies have been beset by delays.

However, new data in the EU, where vaccinations lag those in the United States, showed overall deliveries of vaccines were gathering momentum. Germany said it was accelerating inoculations but needed a new lockdown as well.

“Every day in which we don’t act, we lose lives,” Lothar Wieler, president of the Robert Koch Institute, said.

Hong Kong Health Secretary Sophia Chan said the city would delay its ordered shipments of the AstraZeneca vaccine this year “so as not to cause a waste when the vaccine is still in short supply globally”.

The government was considering buying a new type of vaccine that may offer better protection, she added.

All the countries recommending age limits for the AstraZeneca shot have emphasized that its benefits far outweigh the risks of catching COVID-19 for older people.

But some people have been put off. Madrid said less than half of over 60s due to have the AstraZeneca shot on Thursday turned up, a day after Spain recommended younger people get a different shot.

The top health body in France, where vaccine hesitancy is high, recommended that those over 55 who had received a first dose of the AstraZeneca shot get a new-style messenger-RNA vaccine for the second one.

Two messenger RNA vaccines have been approved for use in France, one from Pfizer and BioNTech and another from Moderna.