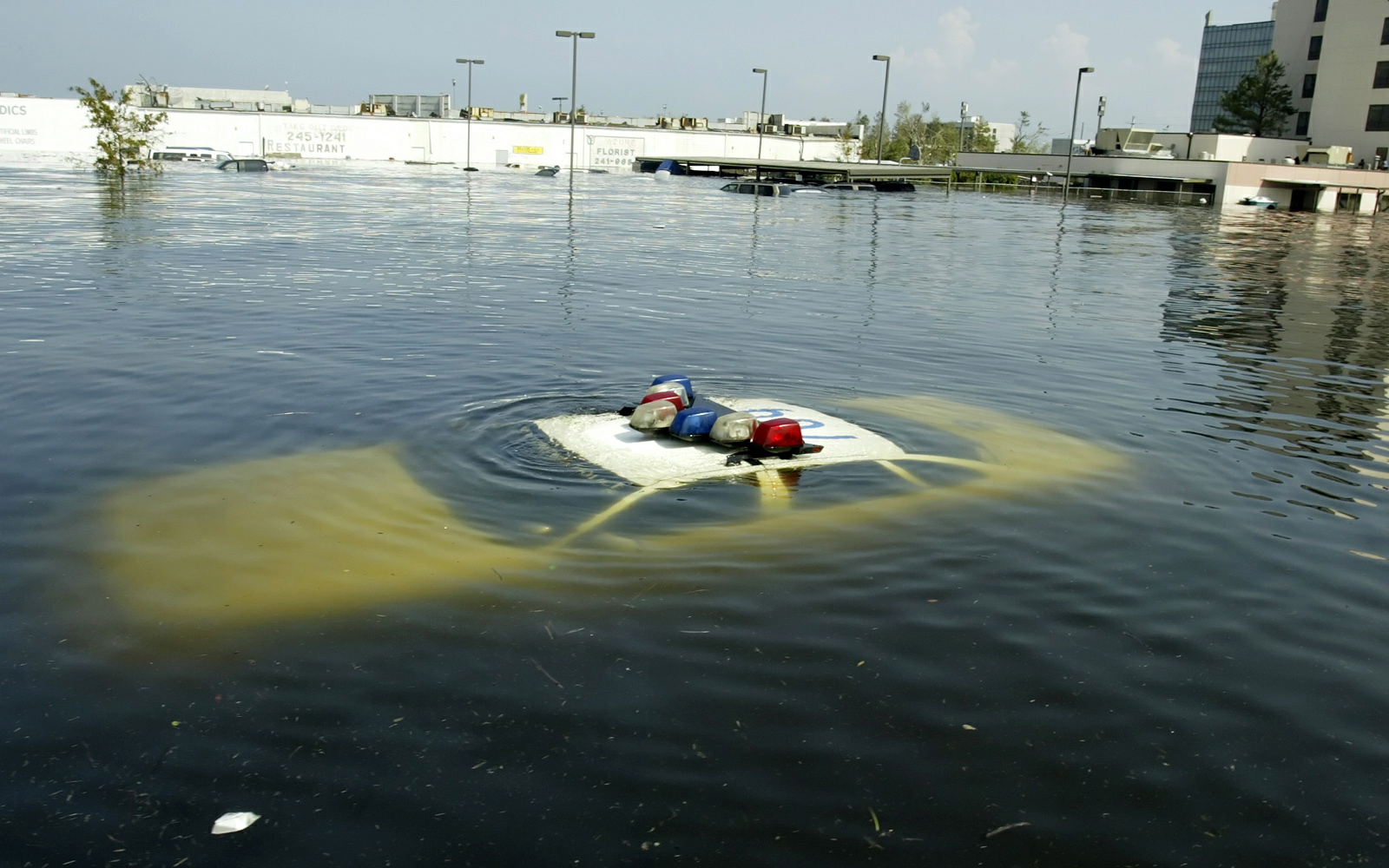 LONDON (Thomson Reuters Foundation) – Only a few U.S. states are taking significant steps to reduce hurricane risks, as a study this week showed the most damaging storms are now three times as frequent as a century ago and have become the costliest type of disaster, scientists said.

Using a new method, a team at the University of Copenhagen’s Niels Bohr Institute found the frequency of the worst hurricanes had increased 330% over the last century in the United States.

But many government authorities in the country remain unprepared to deal with the surging risk, said Natalie Peyronnin Snider, senior director of coastal resilience for the Environmental Defense Fund (EDF), a U.S.-based advocacy group.

Getting ready would require policy and ground-level changes, including efforts to boost coastal protection, she said.

In a study published in the journal Proceedings of the National Academy of Sciences of the United States of America (PNAS), University of Copenhagen scientists looked at parts of the United States hit by hurricanes in the last century, analysing changes in wealth and population densities to compare losses over time.

Previous research suggested the growing costs of damage from storms were largely due to costlier infrastructure and homes in their path, rather than a rise in the strength or frequency of hurricanes themselves, said Aslak Grinsted, a study lead author.

But the new work showed the growing number of powerful hurricanes was the key factor in increasing losses, he said.

Having clearer information should help communities plan ahead to curb losses, he told the Thomson Reuters Foundation.

Louisiana is one of the few states that has a comprehensive plan to deal with a growing hurricane threat, said EDF’s Snider.

The effort aims to help the southern state better weather hurricanes over the next 50 years, according to the Louisiana Coastal Protection and Restoration Authority website.

The plan was in part a response to severe losses from Hurricane Katrina in 2005, it noted.

Snider said using natural systems to curb hurricane risk – such as wetlands that can absorb excess water and prevent flooding or oyster-covered reefs to absorb wave energy – are cost-effective ways to curb damage from powerful hurricanes.

But Louisiana is not the only state looking to lower its hurricane risks.

In New York, a community-led project aims to restore 1 billion live oysters to New York Harbor by 2035, in part to tackle storm threats, according to its website.

Still, federal and state governments need to do more to protect their people, assets and ecosystems, Snider said.

“It’s really important that we start to be proactive and aggressive … in building resilience in our systems, which not only pays off financially but also for the health of communities,” she said.

Each dollar spent to cut disaster risk can save six dollars otherwise spent recovering after a disaster, she added.