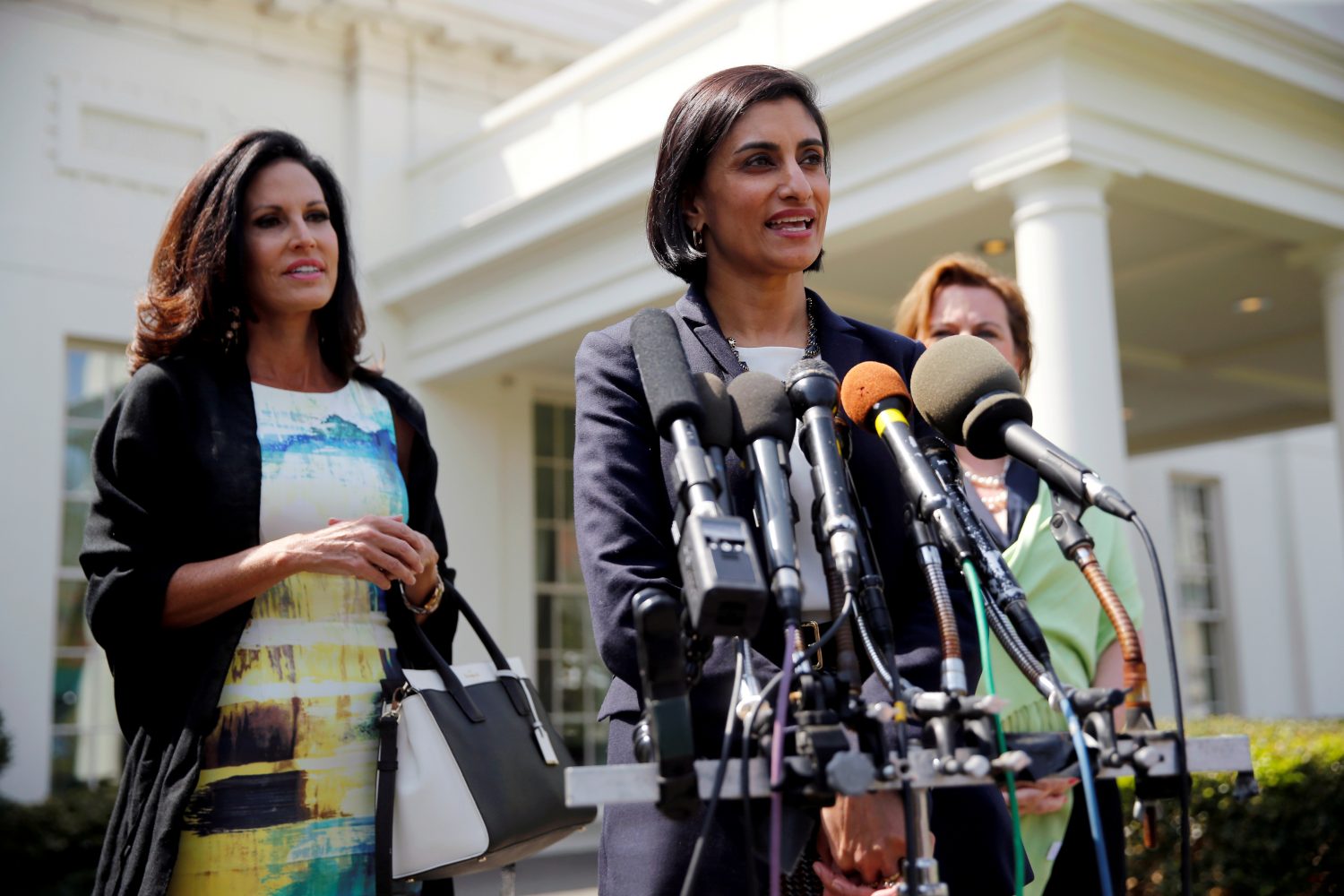 (Reuters) – Medicare’s hospital insurance fund will be depleted in 2026, as previously forecast, and Social Security program costs are likely to exceed total income in 2020 for the first time since 1982, according to a government report released on Monday.

The report from the board of trustees for Social Security and Medicare also projected that Social Security funds could be depleted by 2035, leading to potential reductions in expected payouts to retirees and other beneficiaries.

U.S. healthcare costs are expected to be a hot topic during the 2020 presidential campaign, with uncertainty around possible cost-cutting solutions already weighing on healthcare stocks this year.

Senator Bernie Sanders, among a large field of contenders for the Democratic presidential nomination, has unveiled a “Medicare-for-All” plan that would eliminate private insurance and shift all Americans to a public healthcare plan.

However, Republicans have denounced the proposal as impractical and too expensive.

“At a time when some are calling for a complete government takeover of the American health care system, the Medicare Trustees have delivered a dose of reality in reminding us that the program’s main trust fund for hospital services can only pay full benefits for seven more years,” Seema Verma, administrator for the Centers for Medicare &amp; Medicaid Services (CMS), said.

The report said costs associated with the Medicare Supplementary Medical Insurance (SMI) trust fund, which covers drug costs in Part B and D in the program for seniors, are likely to grow steadily from 2.1 percent of gross domestic product in 2018 to about 3.7 percent of GDP in 2038, given the aging U.S. population and rising costs.

Cost projections for Part D drug spending, which covers prescription medicines obtained at the pharmacy, are lower than in last year’s report because of slower price growth and a trend of increasing manufacturer rebates, CMS said.

Trustees project that the SMI fund for Part B and Part D will remain adequately financed into the indefinite future because current law provides financing from general revenues and beneficiary premiums each year to meet the next year&rsquo;s expected costs.

The Trump administration in January proposed a rule that would overhaul the use of rebates in government-run healthcare plans, potentially ending a decades-long system under which drugmakers provide large discounts off the list price of their medicines to benefits managers and insurers rather than to consumers.

(Reporting by Tamara Mathias in Bengaluru; Editing by Bill Berkrot)