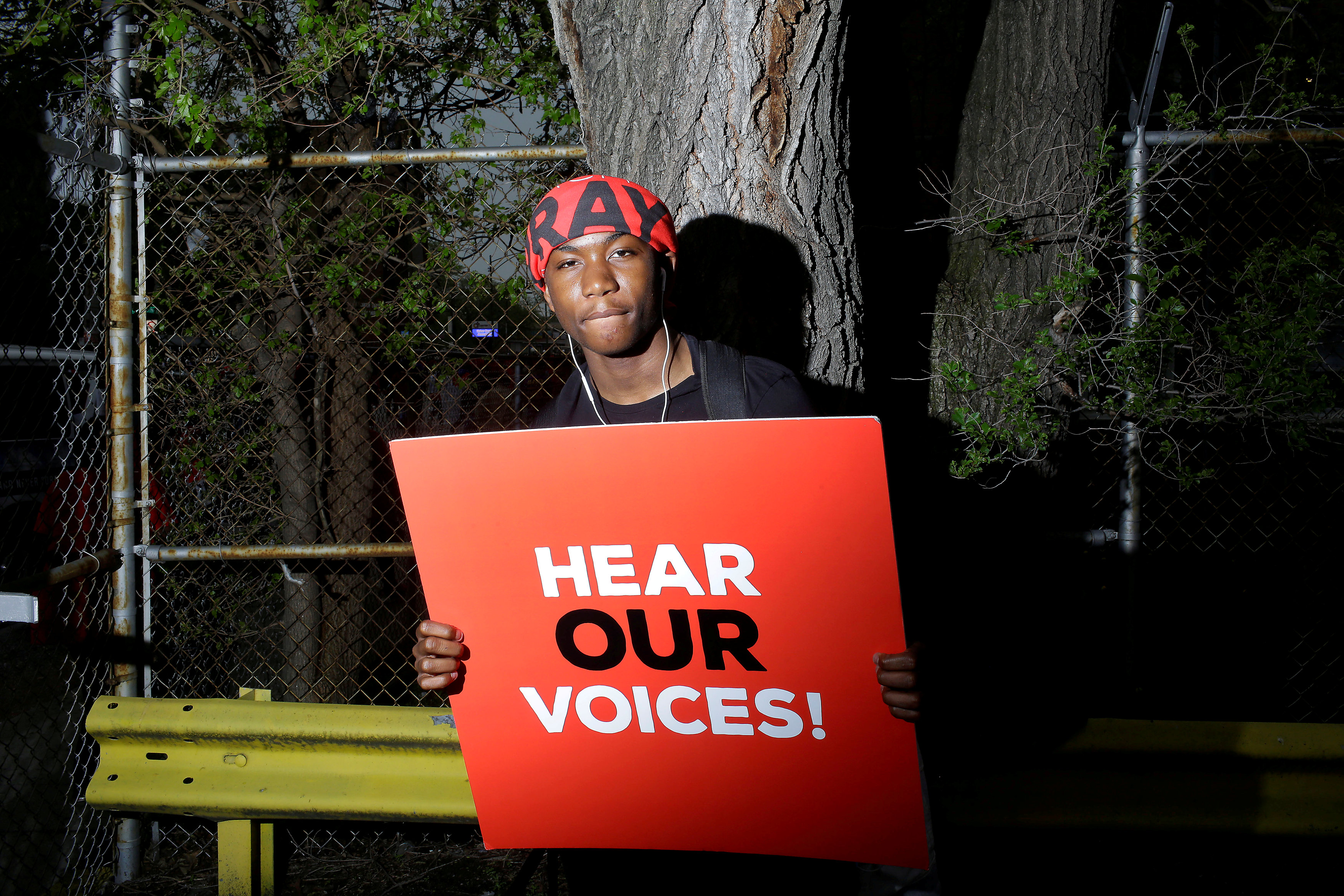 NEW YORK (Reuters) – The Parkland, Florida, school massacre has had little lasting impact on U.S. views on gun control, three months after the shooting deaths of 17 people propelled a national movement by some student survivors, a Reuters/Ipsos poll showed on Wednesday.

While U.S. public support for more gun control measures has grown slowly but steadily over the years, it typically spikes immediately after the mass shootings that have become part of the U.S. landscape, then falls back to pre-massacre levels within a few months.

The poll found that 69 percent of American adults supported strong or moderate regulations or restrictions for firearms, down from 75 percent in late March, when the first poll was conducted following the Valentine’s Day shooting at Marjory Stoneman Douglas High School in Parkland. The new poll numbers are virtually unchanged from pre-Parkland levels.

The latest poll surveyed 3,458 adults from May 5 to 17. That was before the May 18 shooting in Texas, at Santa Fe High School near Houston, that killed 10 people.

Whether Parkland would defy the trend has been closely watched ahead of the November mid-term congressional elections, especially since student survivors have attempted to turn public sentiment into a political movement on gun issues.

David Hogg, one of the student leaders from Parkland, said he would measure the movement’s success not by an opinion poll but by how many members of the U.S. Congress supported by the National Rifle Association are voted out of office in November.

“We can have all the public support that we want but if people do not get out and vote, we’re not going to have an impact,” Hogg said.

President Donald Trump and his fellow Republicans who control both houses of Congress all favor gun ownership rights. Strong supporters of gun rights expect they will continue to prevail in November.

“The Democrats are way overplaying their hand,” said Larry Ward, president of Political Media Inc, a conservative public relations and consulting company. “If you think you’re going to run on gun control and win in this country, you’re out of your mind.”

One poll respondent said he believes in the Second Amendment of the U.S. Constitution, which guarantees the right to keep and bear arms, but favored moderate restrictions such as waiting periods and background checks for gun purchases.

Daniel Fisher, 46, an artist from Indianapolis, said the gun lobby does not care about individual rights but instead about the profits of gun manufacturers.

“Lives don’t matter. People don’t matter. Money matters to them,” Fisher said, saying it was “unfortunate” that the public quickly moves on to the next crisis.

The Reuters/Ipsos poll found that support for strong or moderate firearms restrictions jumped by about 11 percentage points in the two weeks after the Sandy Hook shooting, rising to 70 percent at the end of 2012. But it fell back to the pre-shooting level three months later.

Meanwhile, those favoring “no or very few” restrictions have fallen from 10 percent in the middle of 2012 to 5 percent today.