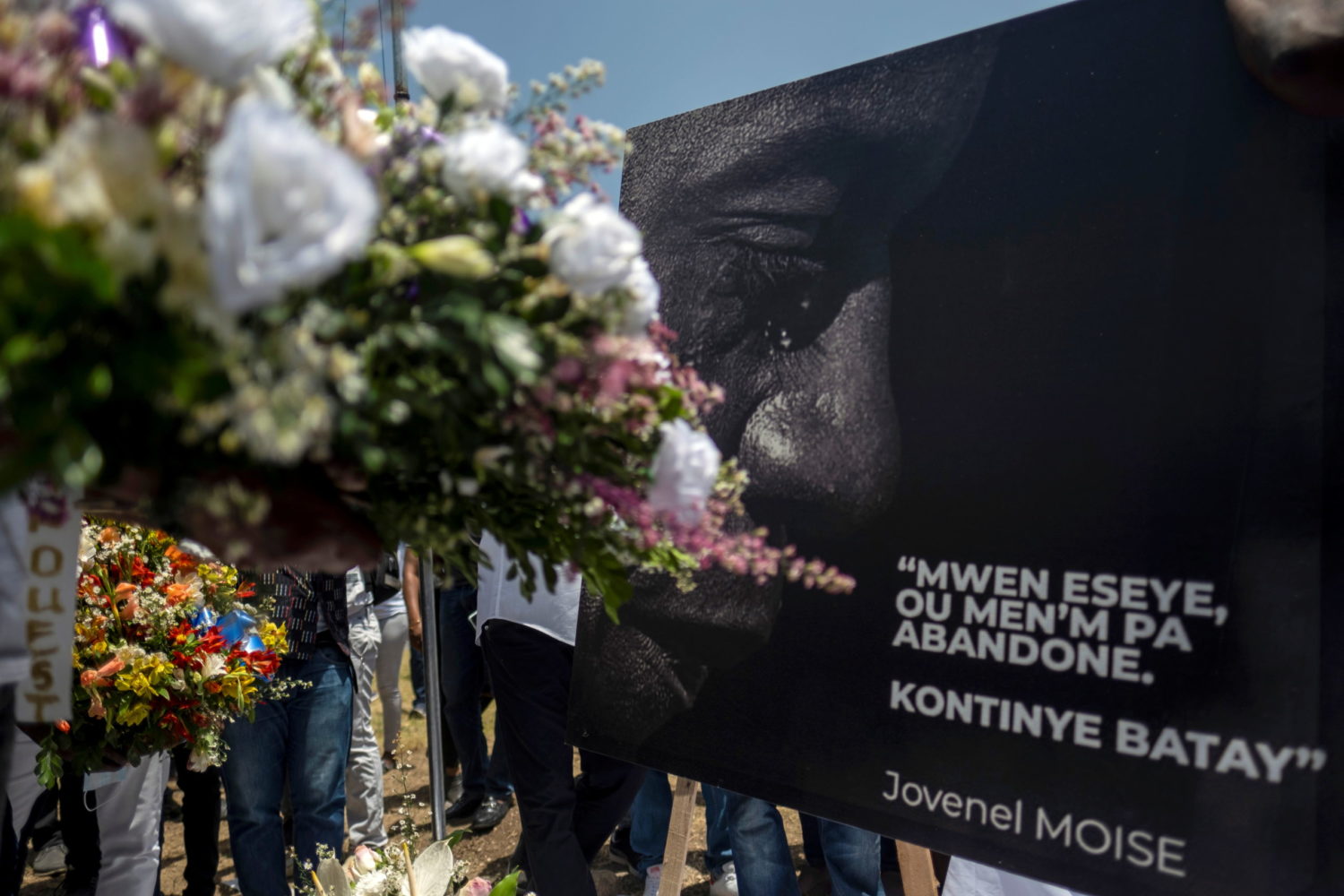 PORT-AU-PRINCE (Reuters) – Haiti will usher in a new prime minister on Tuesday as Ariel Henry takes the reins of the Caribbean country nearly two weeks after President Jovenel Moise’s was gunned down in a murder plot that likely extends far beyond its borders.

Official memorial services for the slain Moise were to begin on Tuesday as the impoverished nation struggling with lawlessness fueled by violent gangs eagerly awaits findings of the investigation into the assassination.

Moise was killed on July 7 in the middle of the night at his private residence in Port-au-Prince by a group of more than 20 mostly Colombian mercenaries. The leader’s own security chief, some Haitian police officers and a couple of Haitian-Americans have been taken into custody on suspicion of involvement in the conspiracy to murder the president.

Elections have not been held in Haiti since 2016, but are currently set for September.

Henry, a 71-year-old neurosurgeon, was tapped by Moise to be the new prime minister just days before he was assassinated. But he was not then formally sworn in to the position.

Claude Joseph, the former prime minister, clung to the job in the immediate aftermath of the assassination despite sharp criticism from domestic political opponents who accused him of pursuing a reckless power grab.

Joseph has returned to his previous job as foreign minister, just as several other ministers are expected to keep their old portfolios for now.

Moise’s wife Marine Moise, who was also shot during the assassination, arrived back in Haiti over the weekend after being treated for her wounds at a hospital in Miami. 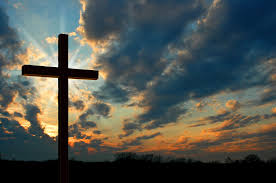 QUETTA, Pakistan (Reuters) – Four members of a Christian family were gunned down in southwestern Pakistan on Monday, police said, in the latest attack on the minority community.

The family was traveling in a rickshaw when armed men on a motorcycle intercepted them and opened fire in Quetta city, the capital of Baluchistan province.

A woman was rushed to hospital. Her father and three cousins were killed.

“It appears to have been a targeted attack,” provincial police official Moazzam Jah Ansari told Reuters. “It was an act of terrorism.”

The attack comes a day after Pakistan’s Christian community celebrated Easter on Sunday. Around 2 percent of Pakistan’s population are Christians.

Minority religious festivals are a security concern in the majority Sunni Muslim country where there have been a number of high casualty attacks on Christians and Shi’ite Muslims.

Baluchistan, a region bordering Iran as well as Afghanistan, is plagued by violence by Sunni Islamist sectarian groups linked to the Taliban, al Qaeda and Islamic State. It also has an indigenous ethnic Baloch insurgency fighting against central government.

In December, a week before Christmas, two suicide bombers stormed a packed Christian church in southwestern Pakistan, killing at least 10 people and wounding up to 56, in an attack claimed by Islamic State.

The family killed on Monday had come to visit relatives in Quetta’s Shahzaman road area, where a large number of the city’s Christian community lives.

Rome’s ancient Colosseum was lit in red for an evening in February in solidarity with persecuted Christians, particularly Asia Bibi, a Catholic woman who has been living on death row in Pakistan since 2010, when she was condemned for allegedly making derogatory remarks about Islam.