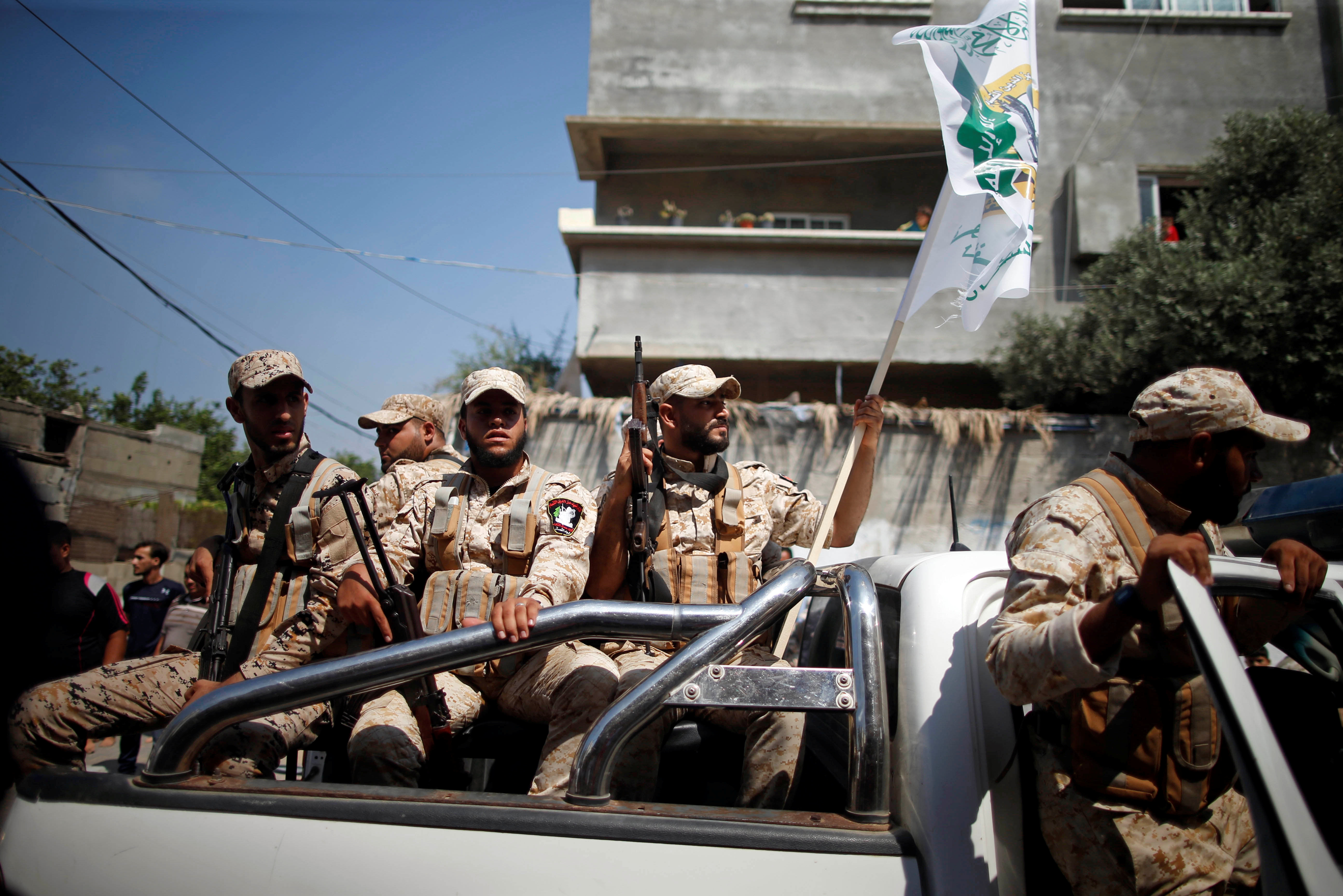 GAZA (Reuters) – Israeli soldiers mistakenly shot a Hamas operative on Thursday who had been trying to prevent Palestinians from approaching the Israel-Gaza border, the Israeli military said.

Hamas, the Islamist group that runs the Gaza Strip, said the man had been killed. The health ministry in Gaza said the dead Palestinian man was aged 28 and had been shot near Beit Hanoun in the northern part of the territory.

“An initial inquiry suggests that a Hamas restraint operative arrived in the area of the security fence because of two Palestinians who were wandering in the area,” the Israeli military said in a statement.

“In retrospect, it appears that the IDF (Israel Defense Force) troops who arrived at the location misidentified the Hamas restraint operative to be an armed terrorist and fired as a result of this misunderstanding. The incident will be reviewed,” it said.

The last round of violence in the Gaza Strip and neighboring southern Israel was in May, with hundreds of Palestinian rocket attacks and Israeli airstrikes over three days before a ceasefire was brokered.

With an eye to avoiding broader confrontation, Hamas has occasionally deployed its men at the border to keep Palestinians away from the fence, where often violent anti-Israeli demonstrations that began in March 2018 have drawn lethal Israeli fire.

In its statement on Thursday, Hamas’s armed wing said Israeli forces had deliberately targeted a fighter “on duty” near the border.

“The occupation bears responsibility for the consequences of such a criminal act,” it said, referring to Israel.

After the fighting in May, a ceasefire was brokered by Qatar, Egypt and the United Nations.

But tensions have remained high, with Hamas accusing Israel of failing to abide by the terms – never publicly confirmed by Israeli leaders – of a truce deal to ease a blockade of Gaza.

Incendiary balloons launched from Gaza have continued to spark fires in southern Israel, and Prime Minister Benjamin Netanyahu – who is running in a September election – held out the prospect on Thursday of Israeli military action.

“We are preparing for a campaign that will be broad and also surprising,” he said in Ashkelon, a southern Israeli city that has been a target of Hamas rocket attacks.

On Sunday, an 89-year-old Israeli woman, hurt while running for shelter during the fighting in May, died of her injuries, Israeli health authorities said.

Rockets and missiles fired from Gaza killed four other Israelis during those hostilities. Gaza health officials put the number of Palestinian dead at 21, saying more than half of them were civilians.

(Reporting by Nidal al-Mughrabi in Gaza and Dan Williams in Jerusalem; Writing by Jeffrey Heller; Editing by Andrew Cawthorne and Gareth Jones)