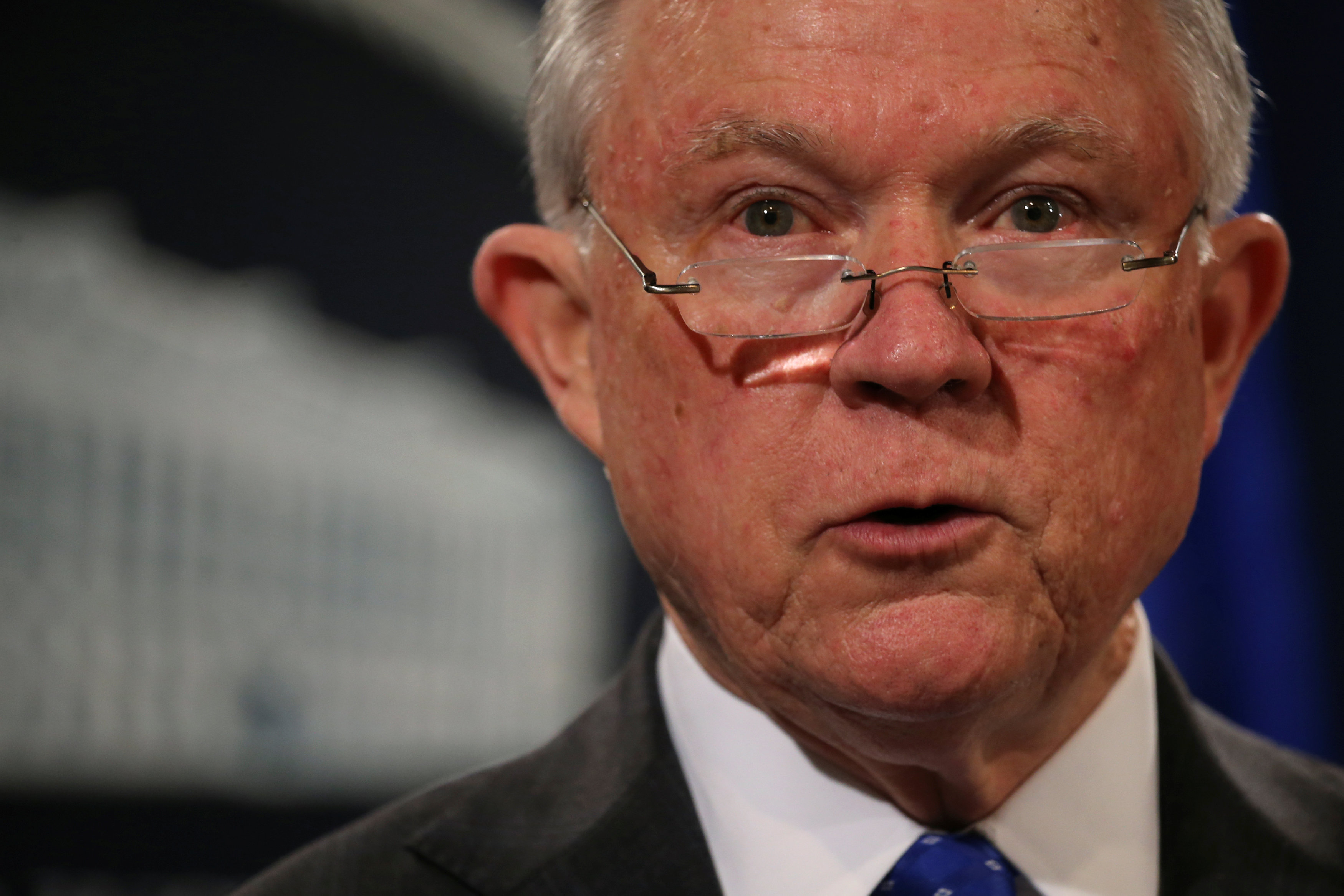 (Reuters) – The U.S. Justice Department on Thursday announced charges against 601 people including doctors for taking part in healthcare frauds that resulted in over $2 billion in losses and contributed to the nation’s opioid epidemic in some cases.

The arrests came as part of what the department said was the largest healthcare fraud takedown in U.S. history and included 162 doctors and other suspects charged for their roles in prescribing and distributing addictive opioid painkillers.

“Some of our most trusted medical professionals look at their patients – vulnerable people suffering from addiction – and they see dollar signs,” U.S. Attorney General Jeff Sessions said.

The arrests came as part of an annual fraud takedown overseen by the Justice Department. The crackdown resulted in authorities bringing dozens of unrelated cases involving alleged frauds that cost government healthcare programs and insurers more than $2 billion.

Officials sought in the latest crackdown to emphasize their efforts to combat the nation’s opioid epidemic. According to the U.S. Centers for Disease Control and Prevention, the epidemic caused more than 42,000 deaths from opioid overdoses in the United States in 2016.

In a report released on Thursday, the U.S. Department of Health and Human Services’ Office of Inspector General said about 460,000 patients covered by Medicare received high amounts of opioids in 2017 and 71,000 were at risk of misuse or overdose.

Those figures were slightly down from 2016, but the report said the high level of opioid use remained a concern. The report said almost 300 prescribers had “questionable prescribing” that warranted further scrutiny.

Many of the criminal cases announced on Thursday involved charges against medical professionals who authorities said had contributed to the country’s opioid epidemic by participating in the unlawful distribution of prescription painkillers.

The cases included charges in Texas against a pharmacy chain owner and two other people accused of using fraudulent prescriptions to fill bulk orders for over 1 million hydrocodone and oxycodone pills that were sold to drug couriers.

The Justice Department also announced other cases unrelated to opioids, including schemes to bill the government healthcare programs Medicare, Medicaid and Tricare as well as private insurers for medically unnecessary prescription drugs and compounded medications.

(Reporting by Nate Raymond in Boston; Editing by Chizu Nomiyama and Tom Brown)