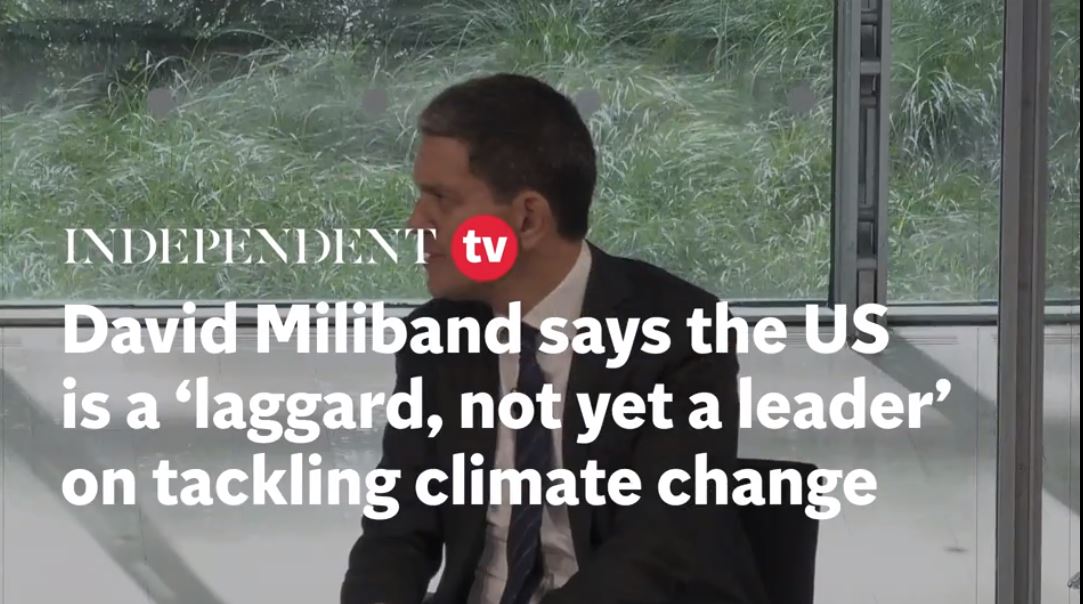 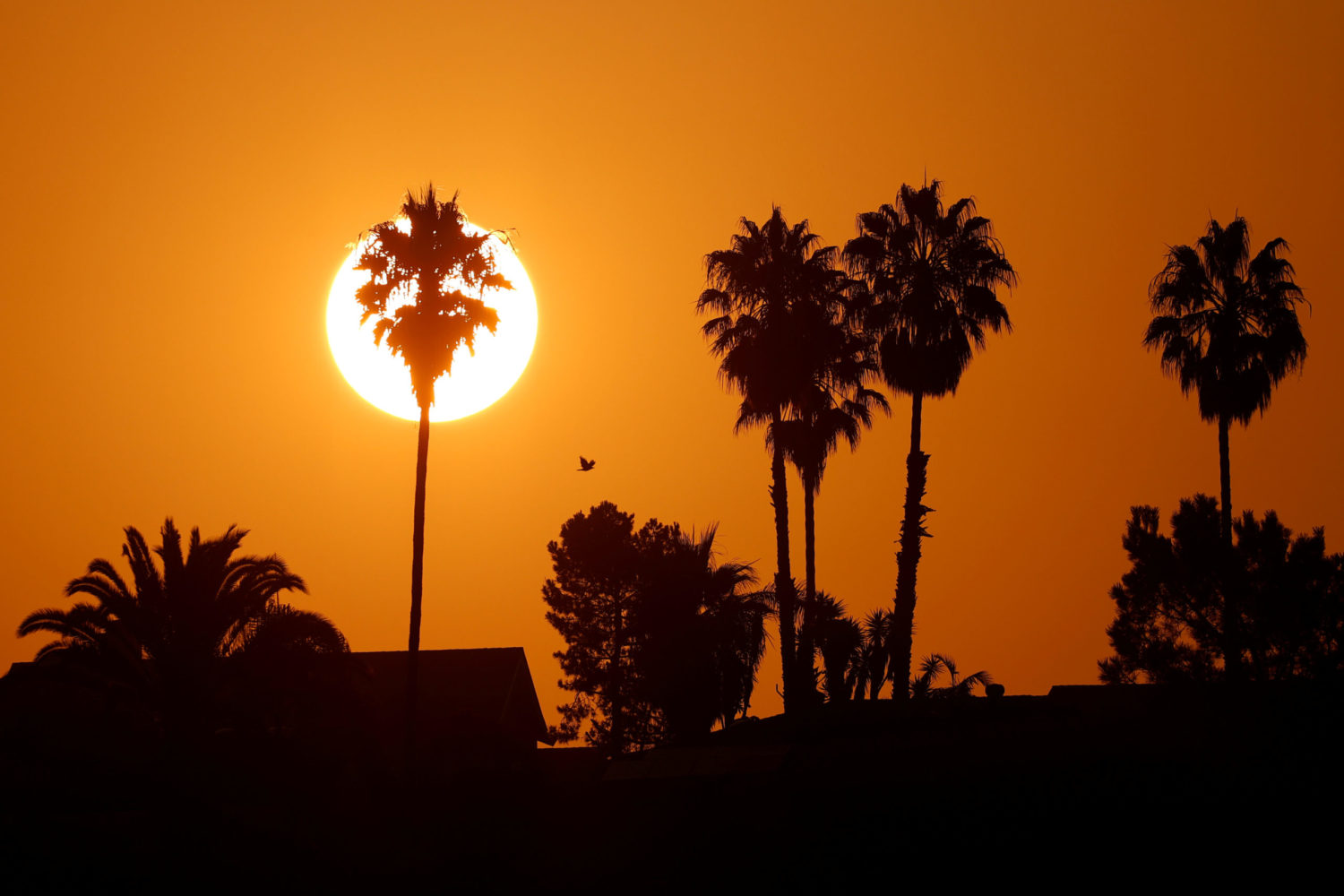 GENEVA (Reuters) – This year is on track to be the second hottest on record, behind 2016, the World Meteorological Organization (WMO) said on Wednesday.

Five data sets currently place 2020, a year characterized by heatwaves, droughts, wildfires and raging hurricanes, as the second warmest since records began in 1850.

“2020 is very likely to be one of the three warmest years on record globally,” the Geneva-based U.N. agency said in its State of the Global Climate in 2020 report.

Stoked by extreme heat, wildfires flared across Australia, Siberia and the United States this year, sending smoke plumes around the globe.

U.N. Secretary-General Antonio Guterres said in a speech at Columbia University in New York that human-caused greenhouse gas emissions are to blame and policies have yet to rise to the challenge.

“To put it simply the state of the planet is broken,” Guterres said. “Humanity is waging war on nature. This is suicidal,” he said.

A less visible sign of change was a surge in marine heat to record levels, with more than 80% of the global ocean experiencing a marine heatwave, the WMO said.

“2020 has, unfortunately, been yet another extraordinary year for our climate,” said WMO Secretary-General Petteri Taalas, urging more efforts to curb the emissions.

Greenhouse gas concentrations climbed to a new record in 2019 and have risen so far this year despite an expected drop in emissions due to COVID-19 lockdowns, the WMO said last month.

The latest WMO report said the global mean temperature was around 1.2 degrees Celsius above the 1850-1900 baseline between January and October this year, placing it second behind 2016 and marginally ahead of 2019.

Hot years have typically been associated with El Niño, a natural event that releases heat from the Pacific Ocean. However, this year coincides with La Niña which has the opposite effect and cools temperatures.

The WMO will confirm the data in March 2021.

A climate pact agreed in Paris five years ago compels countries to make efforts to limit warming to 1.5 degrees Celsius, above which scientists warn of catastrophic climate change.

While it is not the same as crossing that long-term warming threshold, the WMO says there is at least a one in five chance of temperatures temporarily, on an annual basis, exceeding that level by 2024.

Guterres said that last year natural disasters related to climate change cost the world $150 billion, and that air and water pollution are killing 9 million people annually. He urged world leaders to align global finance behind the Paris pact, to commit to reaching net zero emissions, and to fund efforts to adapt to climate change.