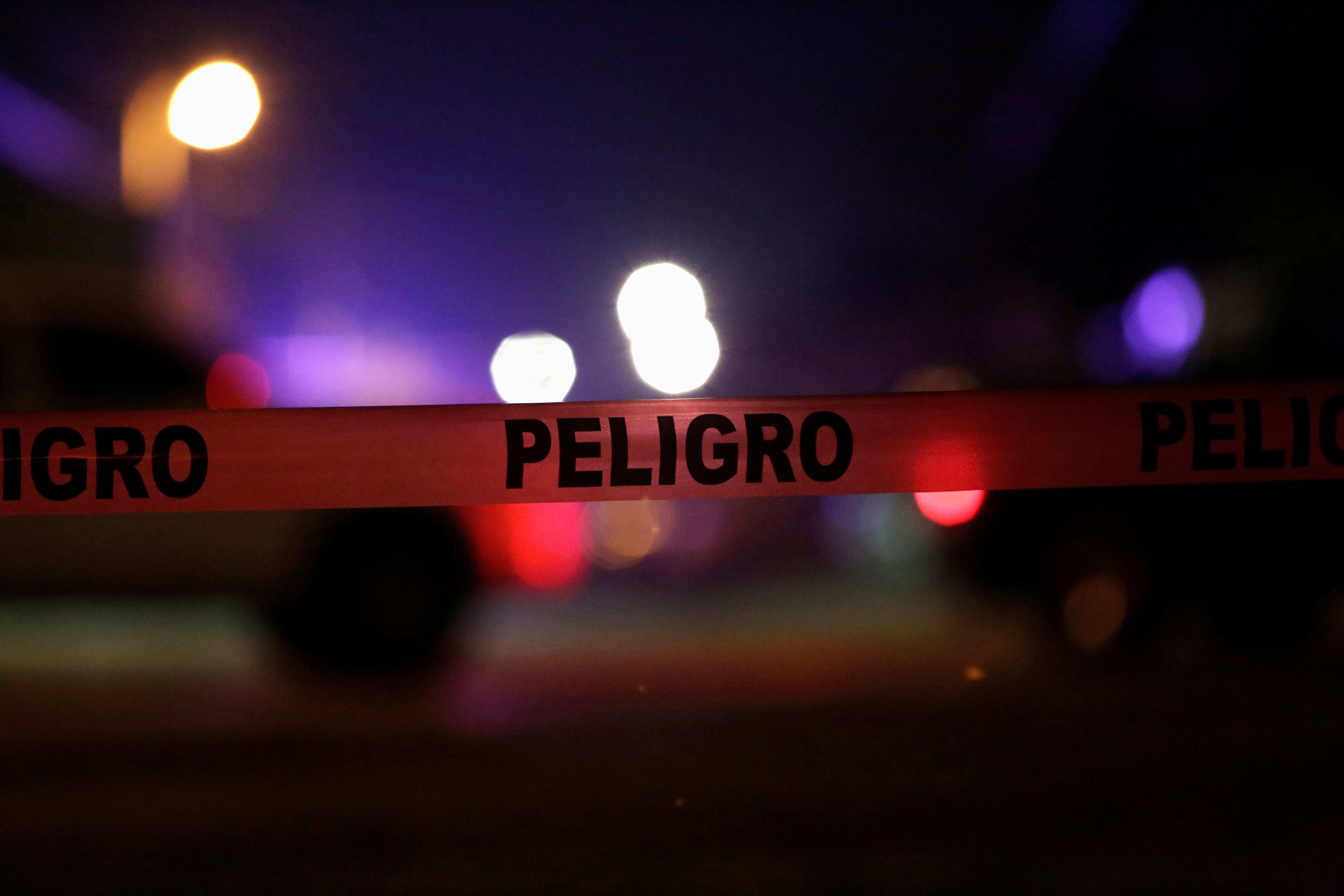 MEXICO CITY (Reuters) – There were more than 25,000 murders across drug-ravaged Mexico in 2017, the highest annual tally since modern records began, government data showed.

Investigators opened 25,339 murder probes last year, up nearly 25 percent from the 2016 tally, interior ministry data released on Saturday showed. It was the highest annual total since the government began counting murders in 1997.

Mexico has struggled with years of violence as the government has battled vicious drug cartels that have increasingly splintered into smaller, more bloodthirsty, gangs.

Mexico on Thursday dismissed a claim by U.S. President Donald Trump that it was the most dangerous country in the world.