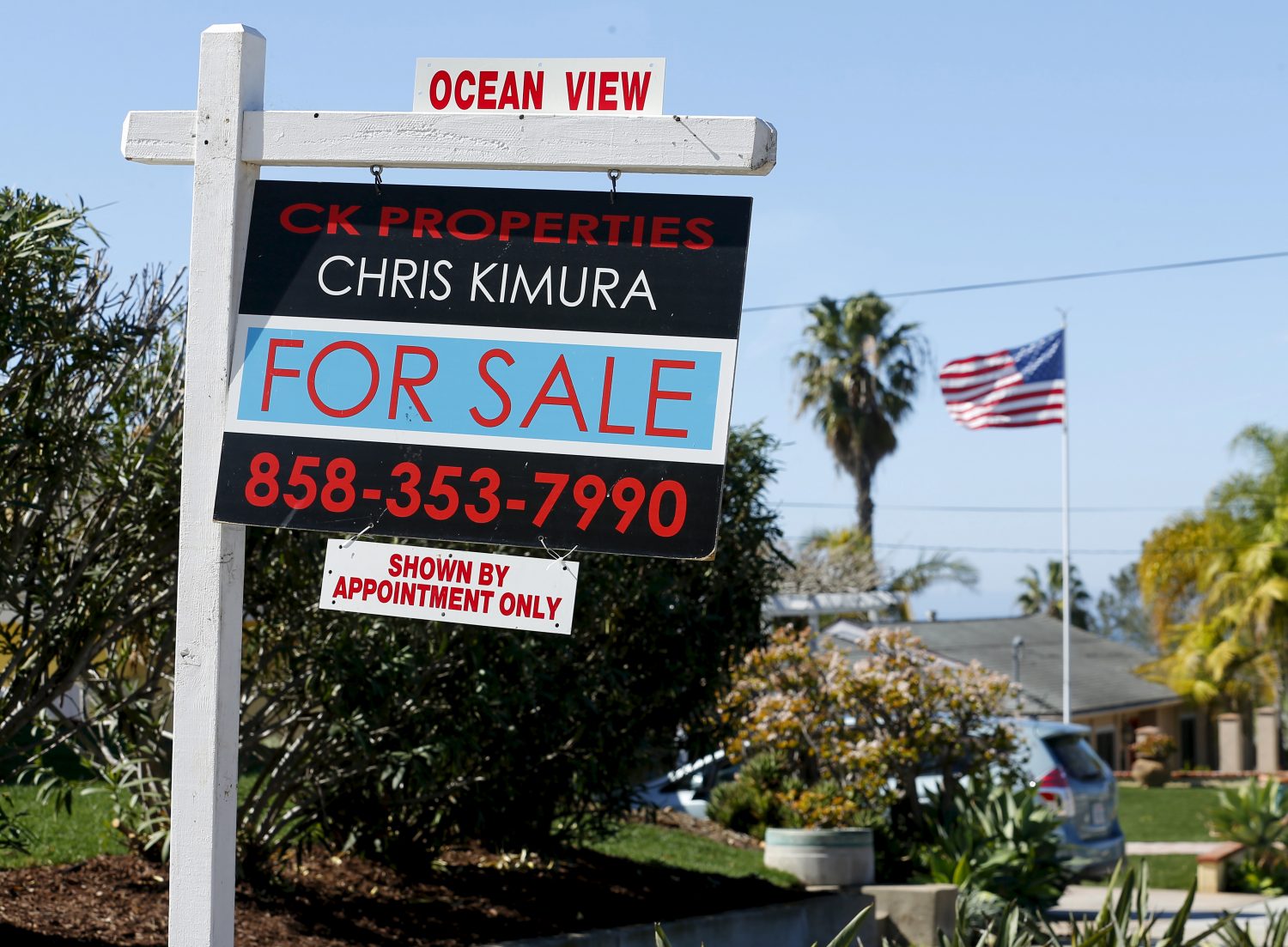 (Reuters) – U.S. mortgage applications jumped to their highest level in more than 2-1/2 years last week, led by a surge in refinancing activity, as some home borrowing costs tumbled to their cheapest level since September 2017, the Mortgage Bankers Association said on Wednesday.

The Washington-based group’s seasonally adjusted index on loan requests, both to buy a home and to refinance one, increased by 26.8% to 529.8 in the week ended June 7, which was the highest since September 2016.

Mortgage rates have fallen in step with declining bond yields as investors poured money into low-risk U.S. Treasuries due to signs of a softening jobs market and worries about trade tensions between China and other trading partners.

“Despite the less positive outlook, both purchase and refinance applications surged, driven mainly by these lower rates,” Joel Kan, the MBA’s associate vice president of economic and industry forecasting, said in a statement.

The refinance share of total mortgage applications expanded to 49.8% from 42.2% the prior week.

The group’s gauge on applications for home purchases, which is seen as a proxy on future housing activity, grew by 10% to 278.4, the highest level since the week of April 12.

Despite the increase, domestic home sales have been limited by tight supply and rising economic worries among potential home buyers, Kan said.