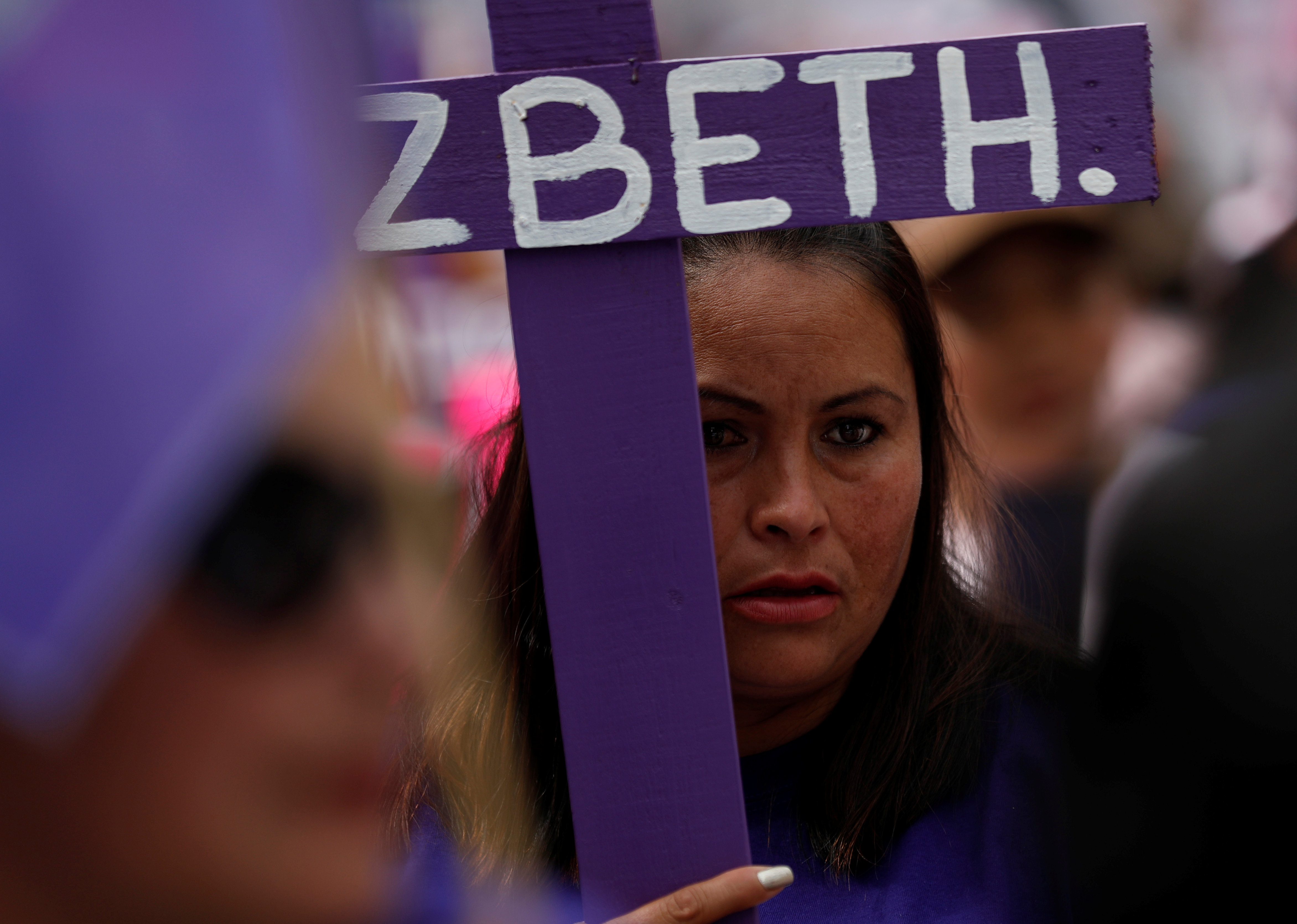 LONDON (Thomson Reuters Foundation) – Home is the most dangerous place for a woman, according to a United Nations study that found the number killed by a partner or relative is rising globally.

About 50,000 women were killed worldwide last year by a current or former partner or a family member – equating to 137 per day or six per hour – found the United Nations Office on Drugs and Crime (UNODC).

“While the vast majority of homicide victims are men, women continue to pay the highest price as a result of gender inequality, discrimination and negative stereotypes,” said UNODC executive director Yury Fedotov in a statement.

Despite recent high-profile campaigns such as #MeToo, in which women publicly called out sexual harassment, they are still far more likely than men to be murdered by their partner or family.

The total number of such murders rose slightly between 2012 and 2017 – and the proportion of female homicide victims killed by partners or family rose from less than half in 2012 to nearly six in ten last year, said the report.

Many were murdered by abusive partners, while others were victims in so-called honor killings or disputes over dowries, it added.

Murders by partners or family are often not one-off attacks, but the culmination of previous domestic abuse said the report.

“These shocking findings demonstrate the devastating consequences of gender inequality that perpetuates violence against women,” Sarah Masters, a director at the rights group Womankind Worldwide, told the Thomson Reuters Foundation.

The UNODC report called for more action to combat gender-based violence including greater coordination between police, doctors and social services along with work to ensure specialized support services were available for women at risk.

Men should also be involved in programmes to combat damaging gender norms from early childhood education onwards, it added.