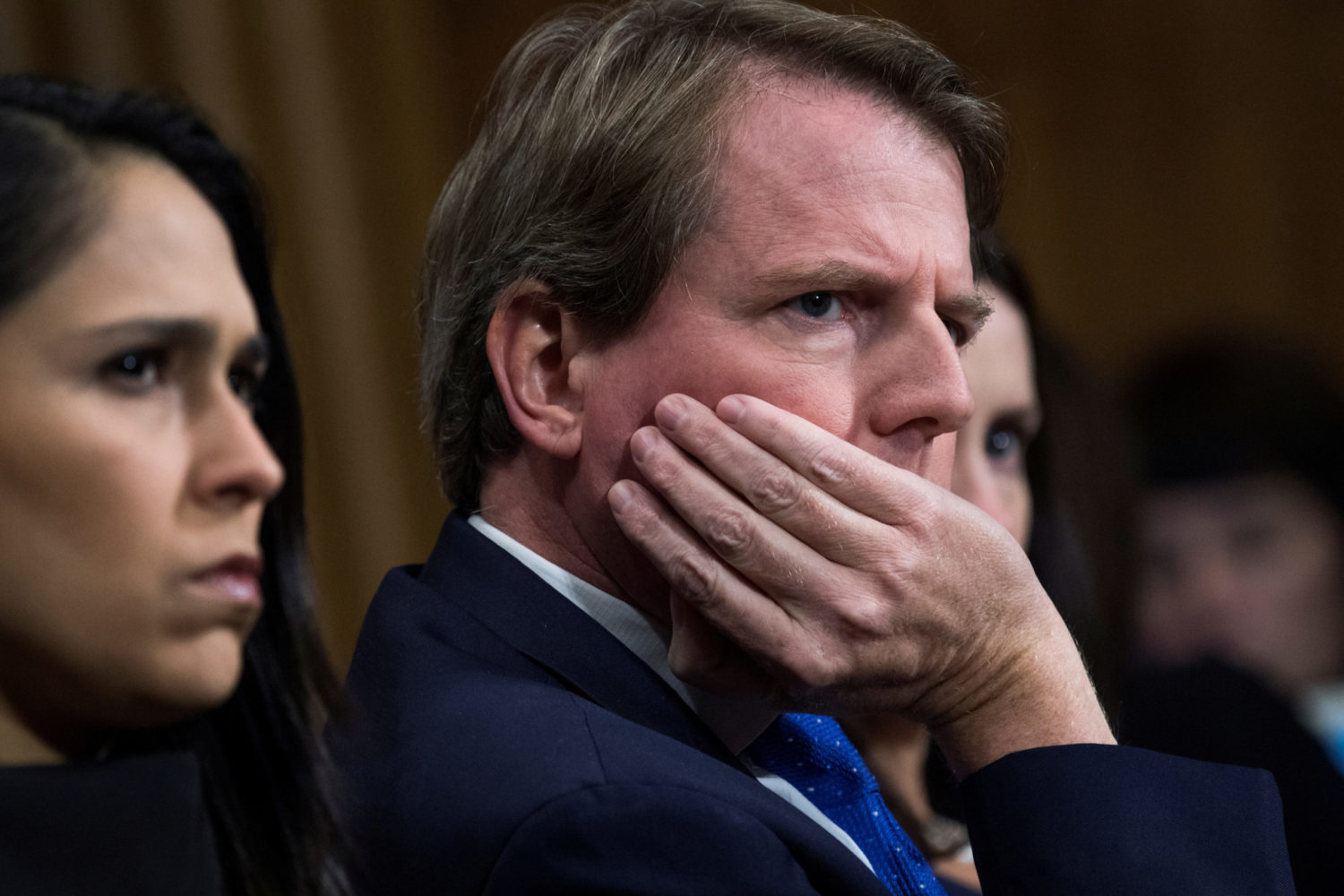 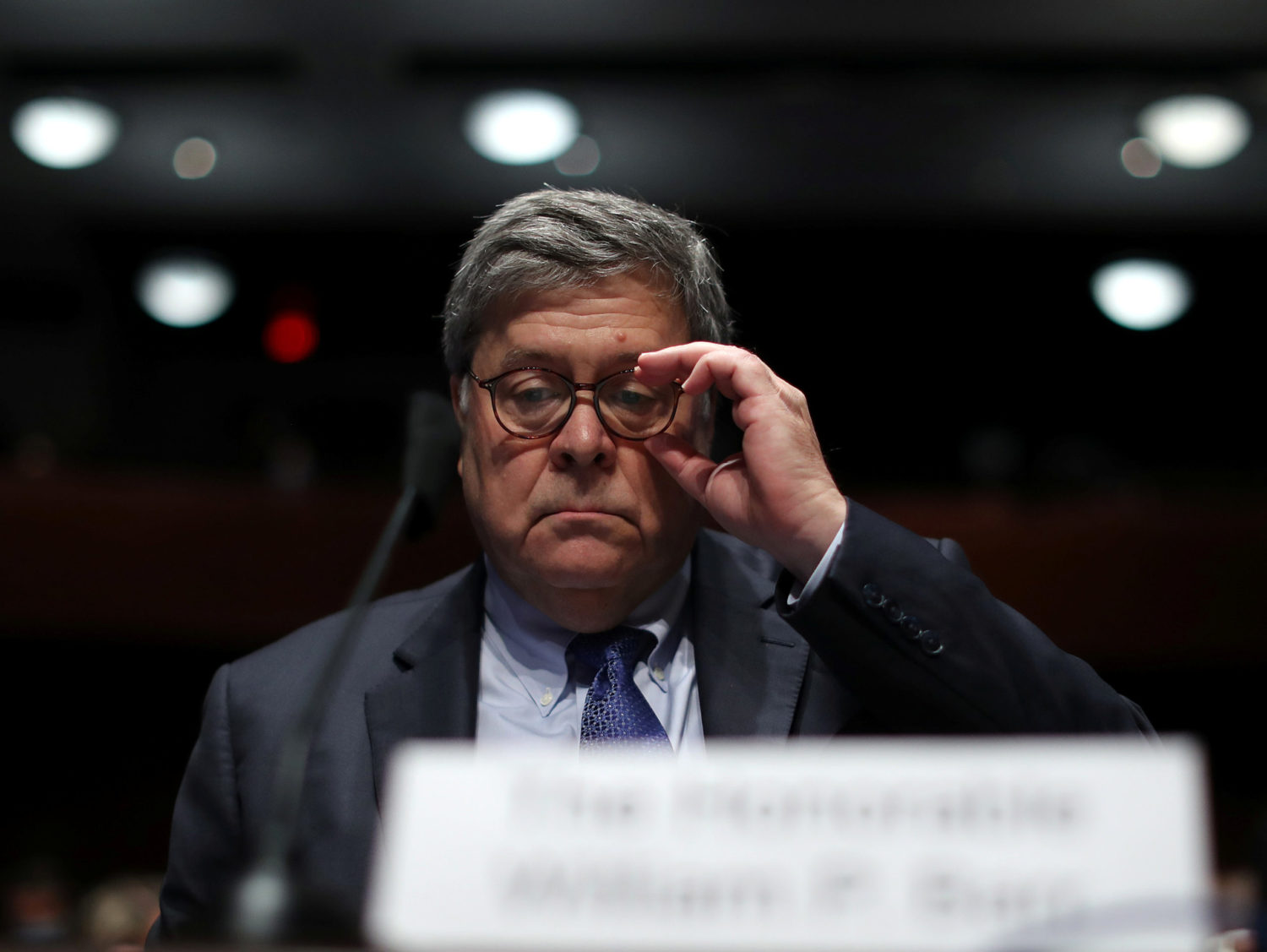 House Judiciary Committee Chairman Jerrold Nadler opened the hearing with scathing remarks, telling Barr: “Your tenure is marked by a persistent war against the department’s professional core in an apparent effort to secure favors for the president.”

Barr pushed back, saying, “I feel complete freedom to do what I feel is right.”

Barr rejected a claim by Nadler that an operation to deploy federal agents to U.S. cities, particularly Portland, Oregon, was an effort to boost Trump’s re-election campaign. Barr said he had not taken actions to help Trump’s associates, saying they do not deserve special breaks but also should not be treated more harshly than other defendants.

The hearing marks Barr’s first testimony before the House Judiciary Committee since he took office in February 2019, and comes as the Justice Department faces criticism for sending federal officers to forcibly disperse protesters in Portland, Oregon, and Washington, D.C.

The department’s internal watchdog launched probes last week into federal involvement in both those cases.

The United States has seen weeks of widespread, mostly peaceful protests against racial bias and police violence following George Floyd’s death in the custody of Minneapolis police in May.

Barr has highlighted the arson and violence that have broken out at some protests, blaming them primarily on far-left “antifa” elements and urging federal prosecutors to bring criminal charges whenever possible.

Barr defended the use of federal law enforcement to quell the protests in Portland, where some protesters have thrown objects at the federal courthouse.

“What unfolds nightly around the courthouse cannot reasonably be called a protest; it is, by any objective measure, an assault on the Government of the United States,” Barr said.

In his testimony, he also downplayed accusations about systemic discrimination in policing across the country, saying it would “be an oversimplification to treat the problem as rooted in some deep-seated racism.”

“The threat to Black lives posed by crime on the streets is massively greater than any threat posed by police misconduct,” he said.

The House Judiciary Committee launched a broad inquiry last month into whether the Justice Department had become overly politicized.

In May, Barr sought to drop the criminal charge against former national security adviser Michael Flynn, setting the stage for an ongoing legal battle with the federal judge who was due to sentence Flynn, who pleaded guilty to lying to the FBI.

Barr, in his testimony, insisted that Trump “has not attempted to interfere in these decisions.”

In July, the Bureau of Prisons, which reports to Barr, ordered Trump’s former attorney Michael Cohen out of home confinement and back to prison after he hesitated to sign a sweeping gag order that would have prevented him from releasing a book about the president.

A federal judge ordered Cohen released last week, saying there was evidence the Bureau of Prisons had retaliated against him. 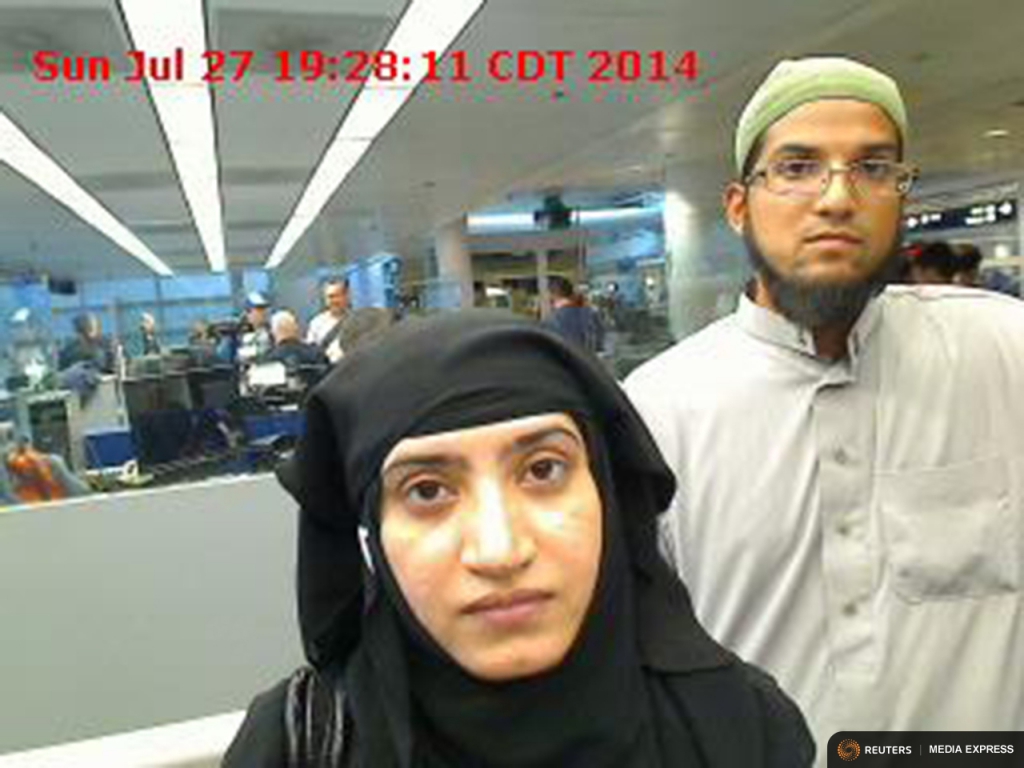 Lawmakers say they’re drafting new legislation that would tighten up the visa screening process and give officials the power to review an applicant’s social media profiles in background checks.

There has been widespread call for United States visa program reform in the wake of the Dec. 2 mass shooting that left 14 people dead and 21 more wounded in San Bernardino, California.

FBI officials have publicly said that the shooters, Tashfeen Malik and Syed Rizwan Farook, were discussing jihad and martyrdom over the Internet in 2013, yet Malik was still allowed to enter the United States on a fiancee visa after these conversations. Malik was living in Saudi Arabia when she met Farook, a United States citizen living in California, on an online dating website.

President Barack Obama has called the shooting an act of terrorism.

ABC News reported that U.S. officials had a policy not to review applicant’s social media profiles during visa background checks because there were concerns about civil liberties. The news agency reported that immigration officials pushed early last year for social media profiles to be included in background checks, particularly as foreign terrorist organizations used social media to spread their message, but Homeland Security officials ultimately decided against a policy change because they feared there might be a negative public perception if a switch was disclosed.

Homeland Security’s social media posting policy is now under review, ABC News reported. While some pilot programs to review postings are in place, it’s still not a widespread practice.

In his statement, Goodlate mentioned published reports saying that Malik “posted her radical views on social media prior to obtaining a visa, yet it seems that the Obama Administration’s policies may have prevented officials from reviewing her account.” The proposed bill would now require officials to review social media profiles in background checks, as well as other changes.

“As terrorists continue to adapt and evolve in order to carry out their heinous plots, we have a duty to strengthen the security of our immigration system so that we keep bad actors out of the United States,” Goodlatte said in the statement, adding the bill would be introduced soon.