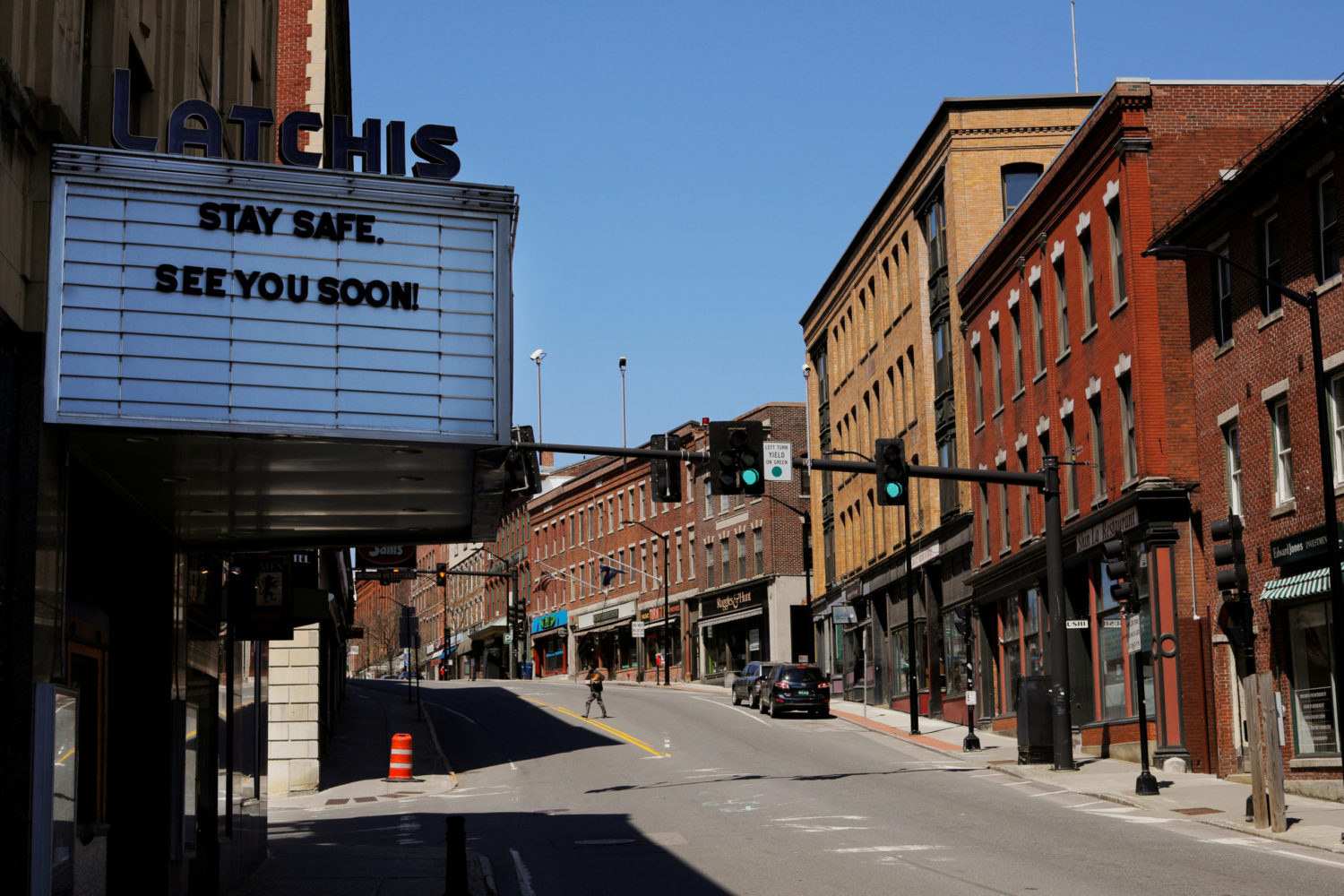 By Andy Sullivan and Jason Lange

But not every state comes out ahead: urban, Democratic-led states like Connecticut, New York and Massachusetts that took drastic steps to stop the coronavirus’ spread would get about three times as much money per person as they did in the package passed at the beginning of the health crisis in March.

That’s because Congress is giving greater weight to poverty and unemployment this time as it considers how to distribute money to keep police, firefighters and other public employees on the job during a pandemic that has killed more than 500,000 Americans and thrown millions out of work.

It also reflects the fact that Democrats who control both chambers of Congress drafted the package for their fellow Democrat President Joe Biden without Republican input.

Under the new bill, named the American Rescue Plan, 61% of the aid would end up in states that voted for Biden in November, up from 56% in the bipartisan CARES Act passed last March.

Reuters examined House Oversight Committee projections on how much direct fiscal aid each state would receive in the bill, which is set for a vote in the House of Representatives this week before moving to the Senate.

It is expected to pass, even if no Republicans vote for it.

The CARES Act distributed $140 billion to state and local governments based on population, delivering a minimum of $1.25 billion to each state. That gave the largest per-capita benefits to the states with the smallest populations, including Wyoming and Vermont. Another $3 billion was set aside for Washington, D.C., and U.S. territories.

This time around, Democrats have lowered the per-state minimum to $500 million. The remaining $300 billion would be allocated based on unemployment and poverty levels as well as population. Tribal governments and territories would get $24.5 billion. Washington, D.C., would be treated like a state.

Advocates say the new formula ensures the money goes where it is needed, as COVID-19’s toll has been uneven across the country. Unemployment in December topped 9% in tourism-dependent Nevada and Hawaii, triple the 3% in Nebraska and South Dakota.

“This is a more targeted approach,” said Michael Leachman, a budget expert at the left-leaning Center on Budget and Policy Priorities, who supports additional state and local aid.

“The real reason for this bill is to send billions to bail out blue-state governors and reward their harmful lockdown policies,” Representative Jason Smith of Missouri said at a House Budget Committee hearing on Monday.

The new bill would direct roughly $800 per person to Republican-led Utah and Alabama, which had some of the least restrictive COVID-19 responses, according to Oxford University researchers.

It would send roughly $1,200 per person to Democratic-led Massachusetts and New York, among the most restrictive.

Democrats argue that the money should be targeted towards areas that have suffered the most.

“Since when is unemployment not a legitimate indicator of economic distress?” Representative David Price, a Democrat from North Carolina, said at the same hearing.

State and local aid has proven to be one of the most divisive aspects of the multi-trillion dollar effort Washington has mounted in the past year to fight the virus and keep the world’s largest economy afloat.

Republicans and Democrats both broadly supported small-business loans and direct payments to families.

But Republicans have balked at providing more aid to state and local governments. State and local aid was excluded from a bipartisan $900 billion bill that passed in December.

Some analysts say the Democrats’ proposal, which adds up to about $500 billion when spending for public schools, transit and other aid is included, provides states with more than they need, however.

“People dramatically overestimated how bad the state and local finances would be,” Stan Veuger, an economist at the center-right American Enterprise Institute.

Bipartisan groups like the National Governors Association have argued that further aid is needed to help states deliver health care and education and avoid further layoffs that could prolong the recovery, though they have not endorsed specific proposals.

Though the new bill would steer more money towards large states, smaller states still fare well. Vermont, Wyoming, Alaska and North Dakota, each with fewer than 1 million residents, are still among the top 10 recipients on a per capita basis.