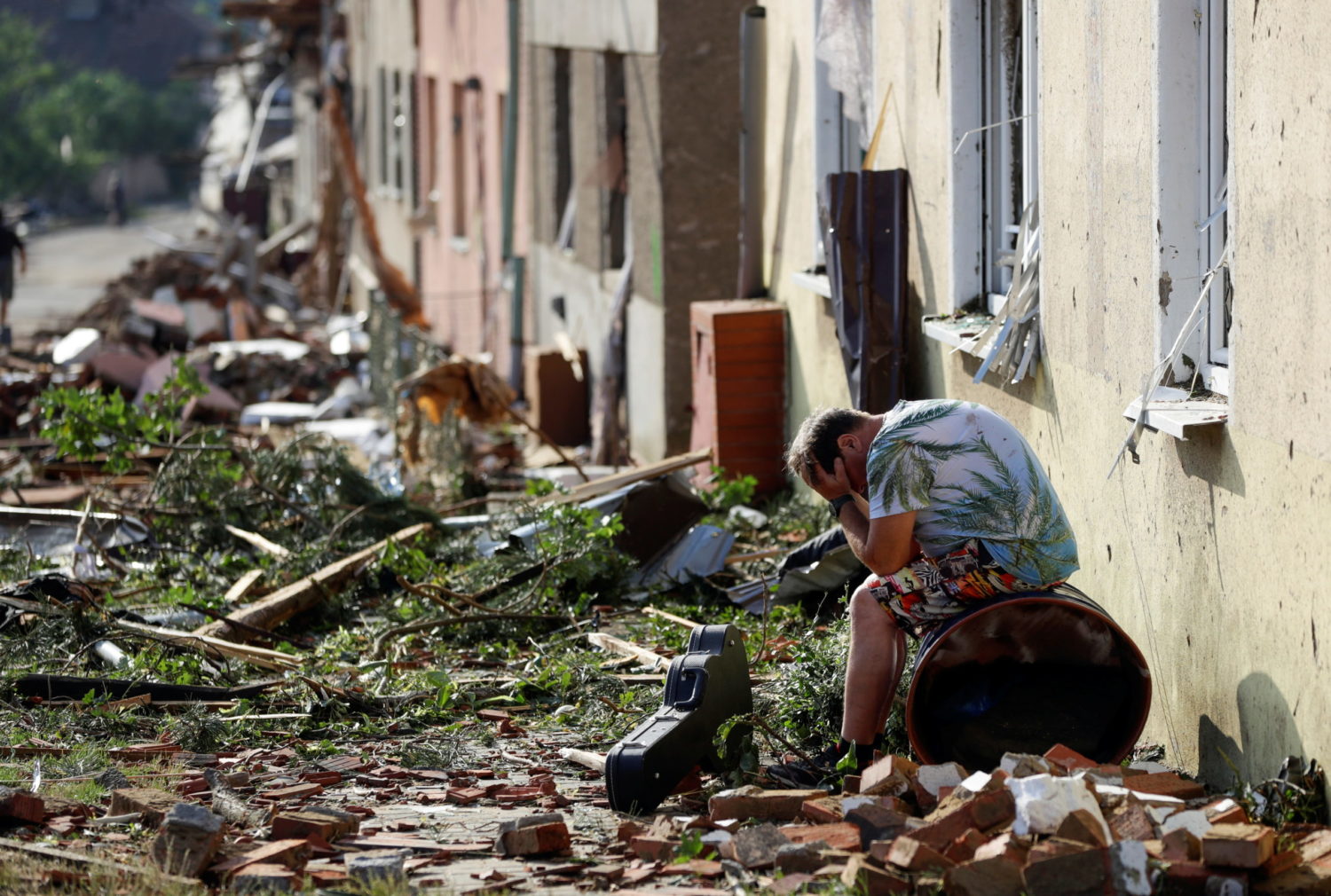 HRUSKY, Czech Republic (Reuters) -Emergency workers and residents combed through wreckage in southern Czech Republic on Friday after a tornado ripped roofs off buildings and sent cars flying through the air, killing at least five people and injuring hundreds.

The tornado, which hit towns and villages around Hodonin along the Slovak and Austrian borders on Thursday evening, may have reached windspeeds above 332 kph (206 mph), a Czech Television meteorologist said.

“It was terrible what we went through,” said Lenka Petrasova in Hrusky who recounted taking shelter with her 11-year old-son after spotting the tornado minutes before it hit. “It was unbelievable. I saw a car fly, and dogs flying.”

Firefighters searched the rubble on Friday while the army sent in a team with heavy engineering equipment to deal with the aftermath of the strongest storm in the central European nation’s modern history and its first tornado since 2018.

In the village of Hrusky with a population of 1,600, a deputy mayor estimated that a third of the houses were destroyed and many needed inspections before people could safely return.

“Part of the village is levelled, only the perimeter walls without roofs, without windows remain,” Marek Babisz told news site iDNES.

“The church has no roof, it has no tower, cars were hurled at family houses, people had nowhere to hide. The village from the church down practically ceased to exist,” he said.

South Moravia regional administration chief Jan Grolich said that five people had died in the storm, and regional hospitals treated some 150 injured while others were sent elsewhere.

Emergency crews from neighboring Poland, Austria and Slovakia fanned out across the region, 270 km (167 miles) southeast of Prague, to assist.

Officials said thousands of homes had been destroyed and appealed to people not to drive to the affected areas so rescue services could work, urging them to send donations instead.

More than 100 residents of a home for the elderly in Hodonin had to be evacuated.

Prime Minister Andrej Babis cut short his attendance at the European Council summit in Brussels to visit the area where electricity and water remained shut off in a number of villages.

Speaking on his return, Babis said the government’s priority was to tap the European Union’s solidarity fund in which around 1.3 billion euros are put aside for such situations in member countries.

“The footage I saw is absolutely catastrophic,” said Babis, who also toured damaged homes in Hrusky. “We have offers of help from across Europe and many prime ministers have approached me to offer assistance.”

Residents on Friday surveyed the damage.

“There used to be two rooms above this,” Mikulcice resident Pavel Netopilik said pointing to the rubble surrounding his house where the upstairs floors collapsed. “Now they are not here. The ceiling collapsed.” 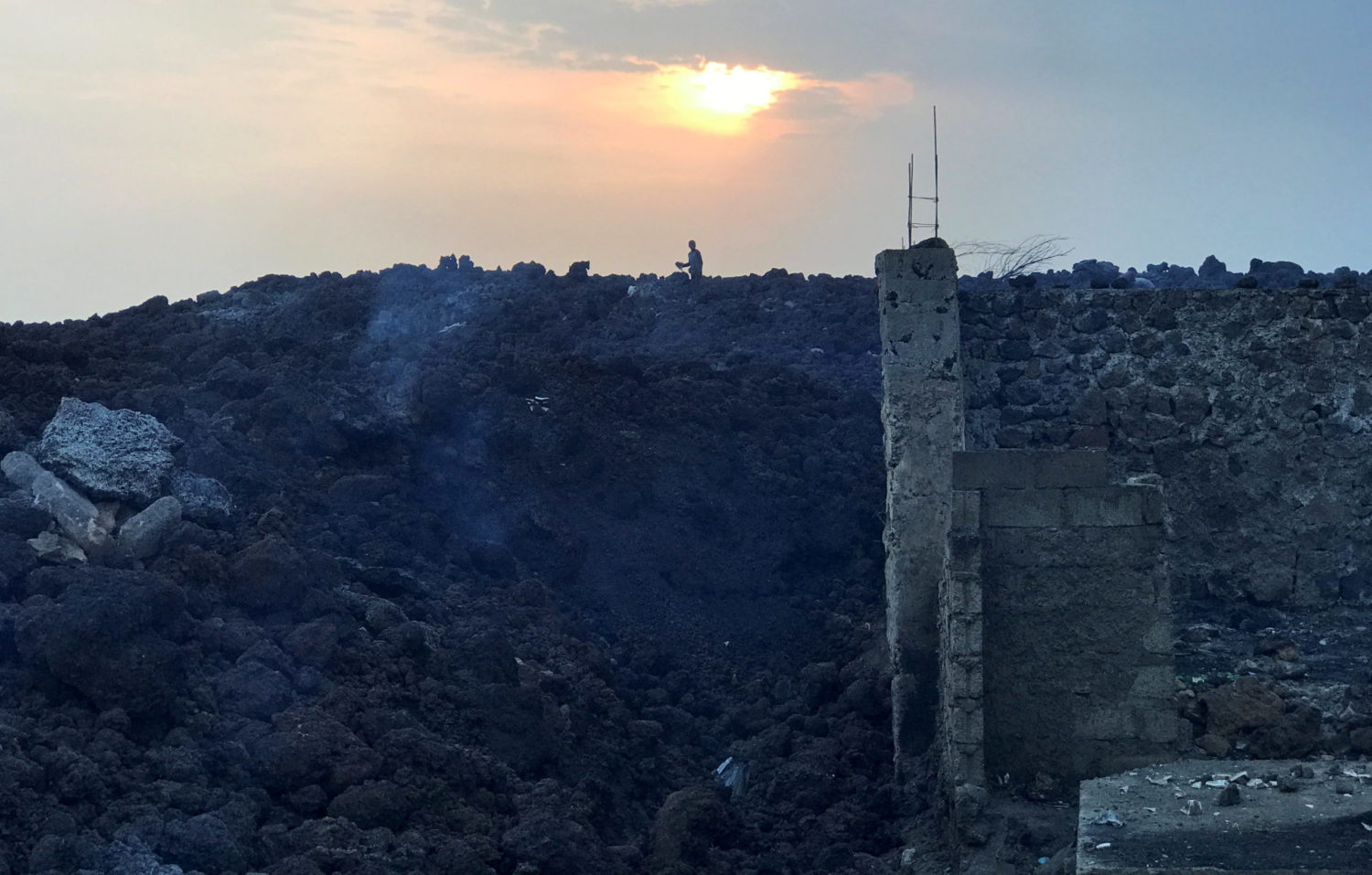