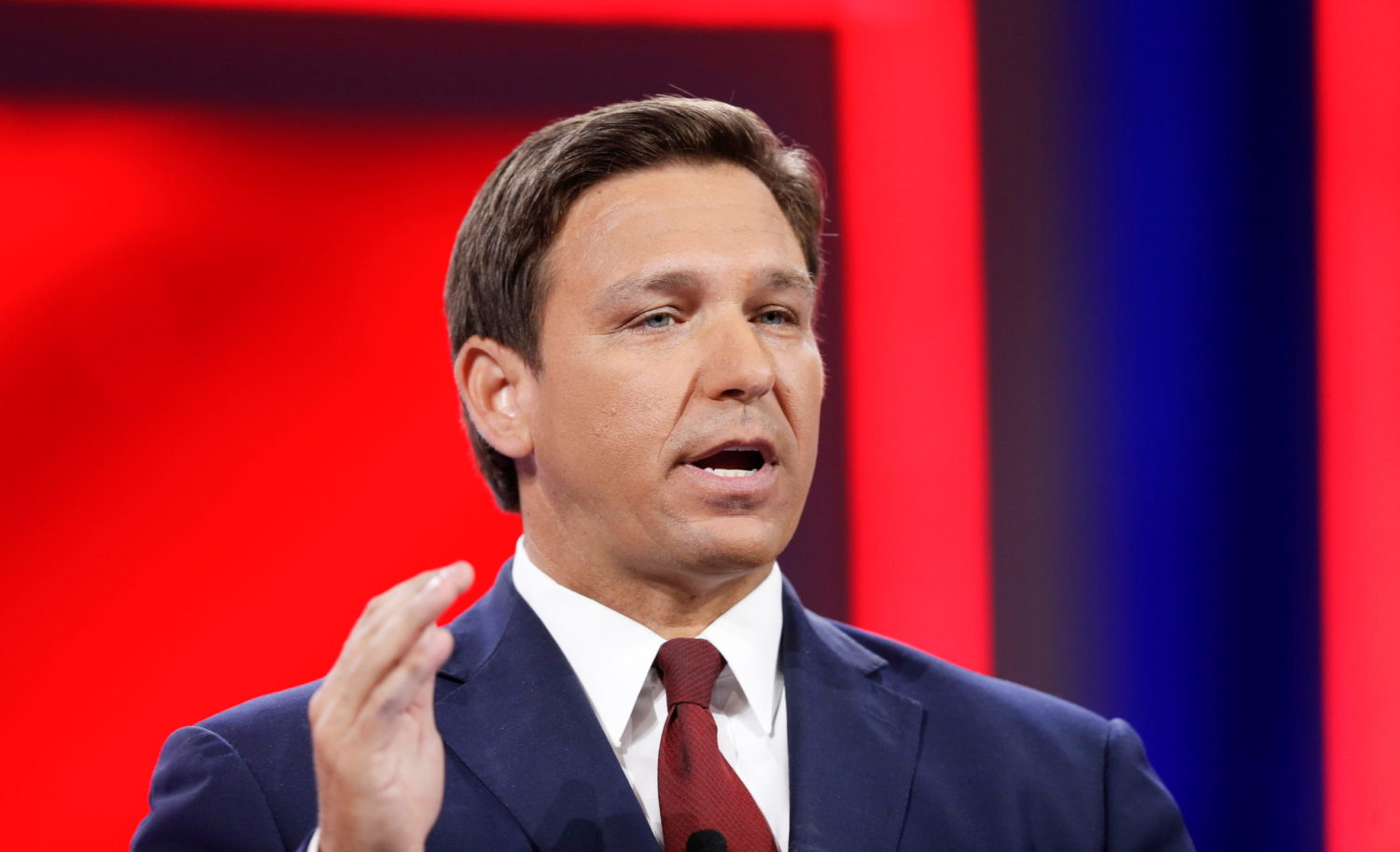 (Reuters) -Florida Governor Ron DeSantis on Thursday signed a law curtailing access to absentee ballots and adding new hurdles to the process of submitting them, the latest Republican-backed voting restrictions to become law in a U.S. election battleground state.

Republican legislators in numerous states have pursued measures to restrict voting rights in the aftermath of former President Donald Trump’s claims that the 2020 election was stolen from him through widespread voting fraud.

Minutes after DeSantis signed the law, the League of Women Voters of Florida and two other civil rights groups sued Florida’s 67 counties to try to block the new restrictions. They are represented by Marc Elias, a Democratic lawyer who also sued Georgia over voting limits the state passed in March.

Republican lawmakers, in pursuing the new measures, have cited the claims made by Trump, a Florida absentee voter himself, after his decisive loss to Democrat Joe Biden.

Judges rejected such claims in more than 60 lawsuits that failed to overturn the election result. Lawmakers in Republican-controlled states including Georgia, Texas and Arizona nevertheless proposed legislation that they said was necessary to curb voter fraud, which is relatively rare in the United States.

DeSantis acknowledged in a February press release that Florida had “held the smoothest, most successful election of any state in the country” in November, but said new limits on absentee ballots were needed to safeguard election integrity.

DeSantis, who signed the law in an appearance on the Fox News Channel show “FOX & Friends,” said, “Me signing this bill here says, ‘Florida, your vote counts, your vote is going to be cast with integrity and transparency.'”

Mail-in ballots or absentee ballots were used by Democratic voters in greater numbers than Republicans in the 2020 election as many people avoided in-person voting during the coronavirus pandemic.

“Florida’s Republican legislative leaders seem determined to weaken the system that voters have relied on, without significant problems, for the better part of a generation,” Sylvia Albert, voting and elections director for good-government watchdog Common Cause, said in a statement on April 28 after Florida’s House passed the bill.

Democrats and voting rights advocates sued Georgia over the measure, saying it was aimed at disenfranchising Black voters, whose heavy turnout helped propel Biden to the presidency and delivered Democrats two U.S. Senate victories in Georgia in January that gave them control of the chamber. Top U.S. companies also decried Georgia’s law, and Major League Baseball moved its All-Star game out of the state in protest.