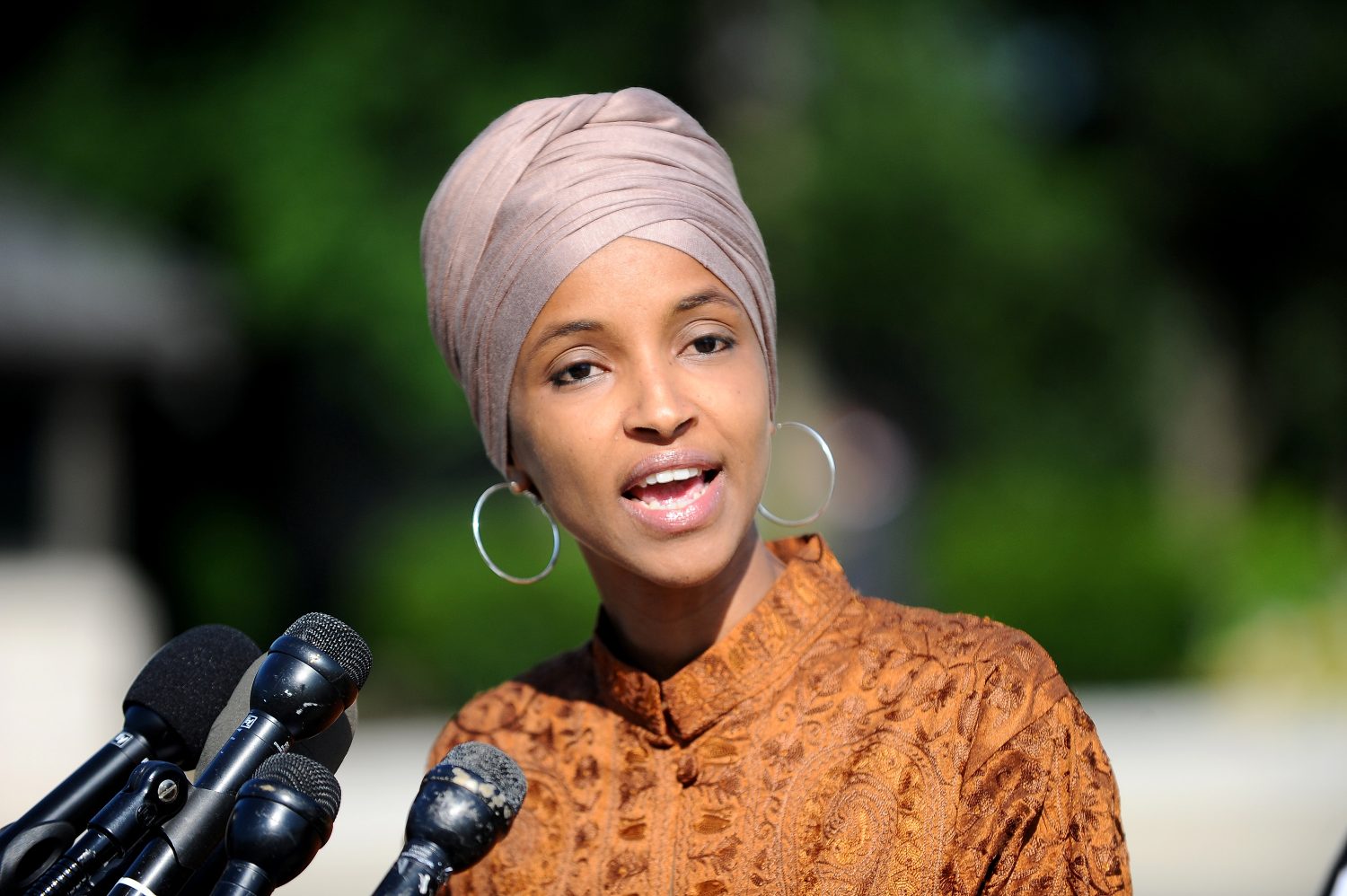 By Rami Ayyub and Jeffrey Heller

JERUSALEM/WASHINGTON (Reuters) – Israel will bar a visit by two of its sharpest critics in the U.S. Congress, Democrats Rashida Tlaib and Ilhan Omar, who planned to tour the occupied West Bank and East Jerusalem, the country’s deputy foreign minister said on Thursday.

“The decision has been made, the decision is not to allow them to enter,” Israeli Deputy Foreign Minister Tzipi Hotovely told Israel’s Reshet Bet Radio.

U.S. President Donald Trump had earlier urged Israel on Thursday not to allow the visit by Tlaib and Omar, the first two Muslim women elected to Congress and members of the Democratic party’s progressive wing. 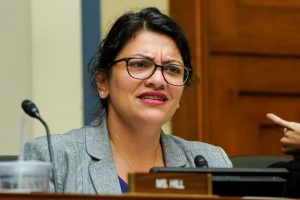 The pair have voiced support for the pro-Palestinian Boycott, Divestment, Sanctions (BDS) movement. Under Israeli law, backers of the BDS movement can be denied entry to Israel.

Trump has vented in recent months against Omar, Tlaib and two other Democratic congresswomen of color, accusing them of hostility to Israel in what has widely been seen as a drumming up of Republican votes for his 2020 reelection bid.

“It would show great weakness if Israel allowed Rep. Omar and Rep.Tlaib to visit,” he tweeted on Thursday. “They are a disgrace!”

No date had been formally announced for the congresswomen’s trip, but sources familiar with the planned visit said it could begin at the weekend.

Israel’s ambassador in the United States, Ron Dermer, said last month Tlaib and Omar would be let in, out of respect for the U.S. Congress and the U.S.-Israeli relationship.

Political commentators said a reversal of Israel’s original intention to approve the legislators’ entry likely stemmed from a desire to mirror Trump’s hard line against them.

An Israeli official said earlier on Thursday that Prime Minister Benjamin Netanyahu and other senior members of his cabinet held consultations on Wednesday on a “final decision” about the visit.

Denying entry to elected U.S. officials could further strain relations between Netanyahu, who has highlighted his close ties with Trump in his current re-election campaign, and the Democratic leadership in Congress.

A planned tour by the two lawmakers of the holy compound in Jerusalem that houses al-Aqsa mosque, and which is revered by Jews as the site of two biblical Jewish temples, turned into an issue of contention, according to sources familiar with preparations for the visit.

The flashpoint site is in an area of Jerusalem that Israel captured along with the West Bank in the 1967 Middle East war and annexed in a move not recognized internationally.

An official in Israel’s internal security ministry said any visit by Tlaib and Omar to the complex, revered by Muslims as the Noble Sanctuary and by Jews as the Temple Mount, would require Israeli security protection.

Violence erupted there on Sunday between Israeli police and Palestinians amid tensions over visits by Jewish pilgrims on a day when the Muslim holiday of Eid al-Adha and the Jewish fast day of Tisha B’Av overlapped.

Tlaib, 43, who was born in the United States, draws her roots to the Palestinian village of Beit Ur Al-Fauqa in the West Bank. Her grandmother and extended family live in the village.

Omar, who immigrated to the United States from Somalia as a child, represents Minnesota’s fifth congressional district.

In February, Omar, 37, apologized after Democratic leaders condemned remarks she made about the pro-Israel lobby in the United States as using anti-Semitic stereotypes.

(Reporting by Rami Ayyub and Jeffrey Heller in Jerusalem and Makini Brice in Washington; Additional reporting by Maayan Lubell in Jerusalem; Editing by Hugh Lawson and Frances Kerry)