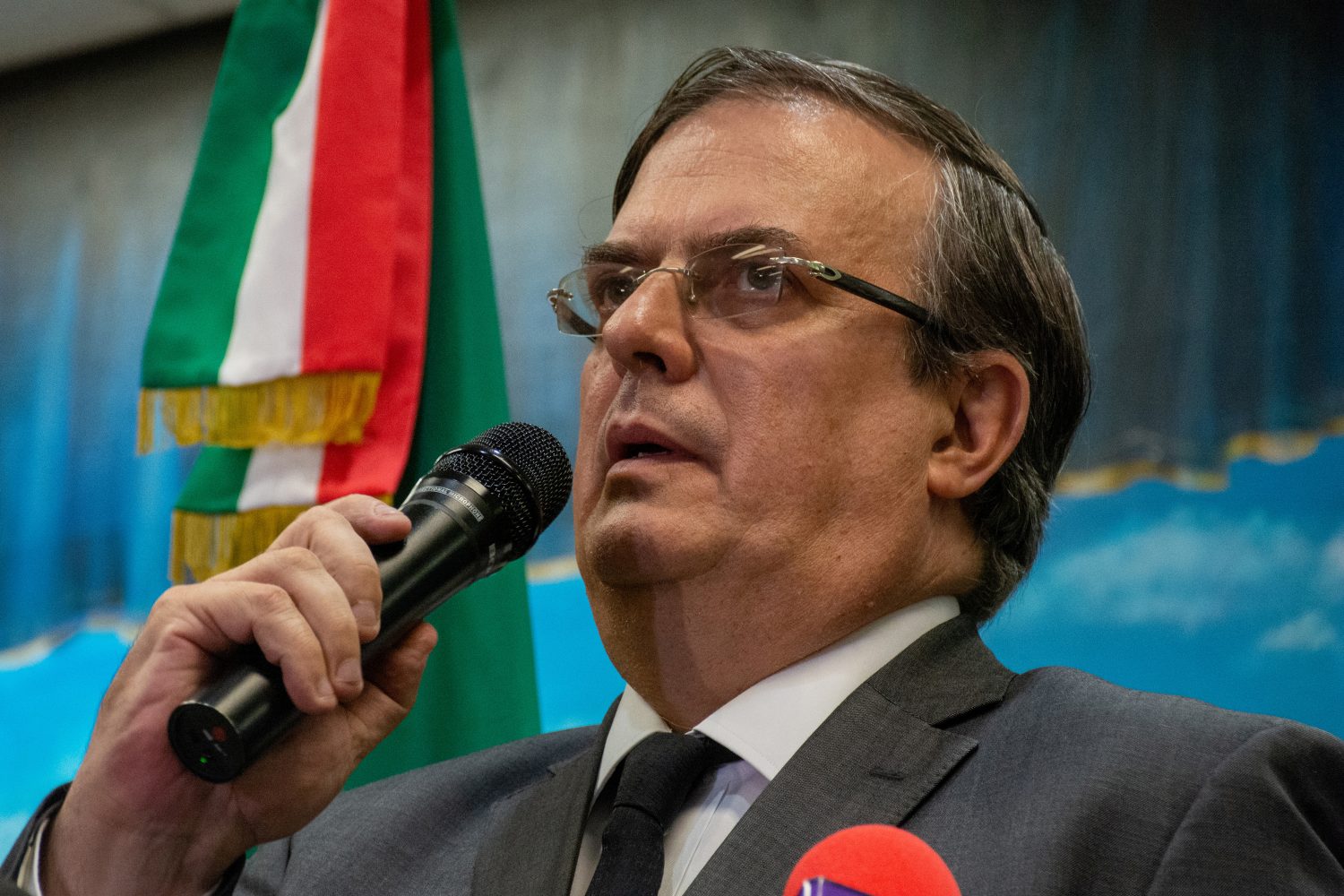 U.S. immigration authorities arrested nearly 700 people at seven agricultural processing plants across the state on Wednesday in what federal officials said could be the largest worksite enforcement operation in a single state.