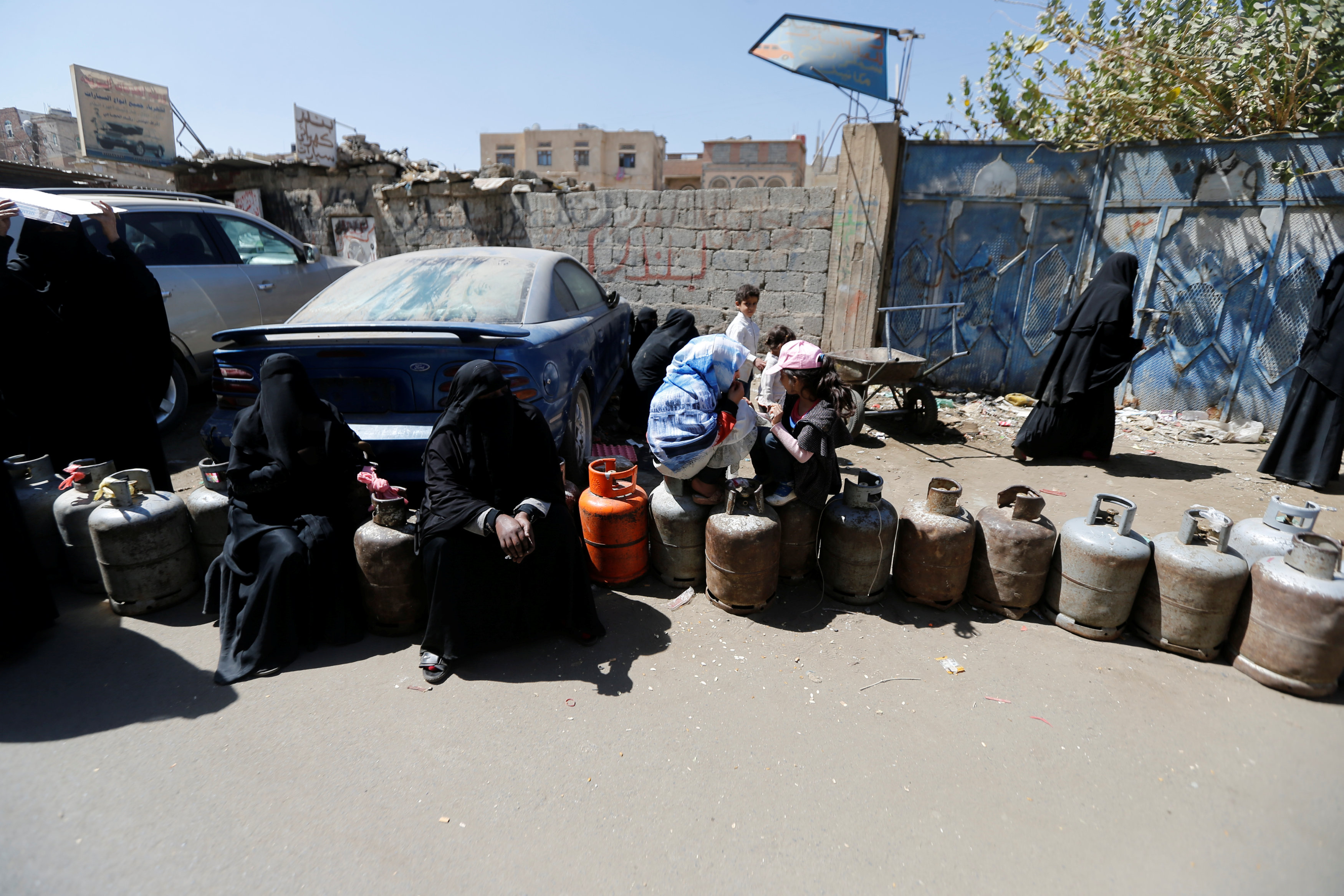 GENEVA (Reuters) – The United Nations urged the Saudi-led coalition fighting in Yemen to re-open an aid lifeline to bring imported food and medicine into Yemen, whose 7 million people are facing famine in a country that is already the world’s worst humanitarian crisis.

The Saudi-led coalition fighting the Houthi movement in Yemen said on Monday it would close all air, land and sea ports to the Arabian Peninsula country to stem the flow of arms from Iran.

The Saudis and their allies say the Houthis get weapons from their arch-foe, Iran. Iran denies the charges and blames the conflict in Yemen on Riyadh.

Humanitarian operations – including U.N. aid flights – are currently “blocked” because air and sea ports in Yemen are closed, Jens Laerke of the U.N. Office for the Coordination for Humanitarian Affairs (OCHA) told a news briefing on Tuesday.

The Saudi-led coalition has told the world body to “inform all commercial vessels at Hodeidah and Saleef ports to leave”, he said, referring to Red Sea ports controlled by the Houthis.

“We call for all air and sea ports to remain open to ensure food, fuel and medicines can enter the country,” Laerke said.

“The situation is catastrophic in Yemen, it is the worst food crisis we are looking at in the world today, 7 million people are on the brink of famine, millions of people being kept alive by our humanitarian operations,” he said.

The price of fuel jumped 60 percent “overnight” in Yemen and the price of cooking gas doubled, as long lines of cars are reported forming at petrol stations, he added.

“We hear reports this morning of prices of cooking gas and petrol for cars and so on is already spiraling out of control,” he said. “So this is an access problem of colossal dimensions right now.”

Rupert Colville, U.N. human rights spokesman, said the office would study whether the blockade amounted to “collective punishment”, banned under international law but hoped that it would be temporary.

The U.N. human rights office was deeply concerned at a series of attacks in Yemen over the past week that have killed dozens of civilians, including children, at markets and homes, he said.

These included at least nine air strikes on the Houthi-held city of Sanaa since Saturday, when a missile was fired from Yemen toward the Saudi capital of Riyadh, he said.

The World Health Organization (WHO) also called for medical aid to be allowed to enter Yemen to combat a cholera epidemic which has caused 908,702 suspected cases and 2,194 deaths since the outbreak began in April, WHO spokeswoman Fadela Chaib said. 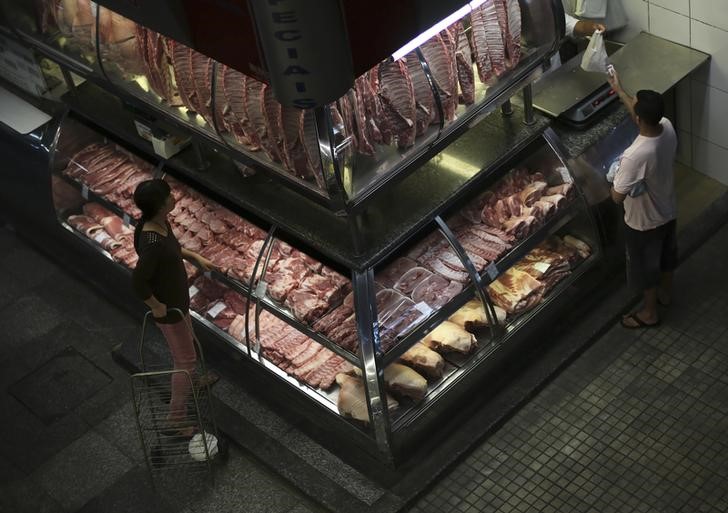 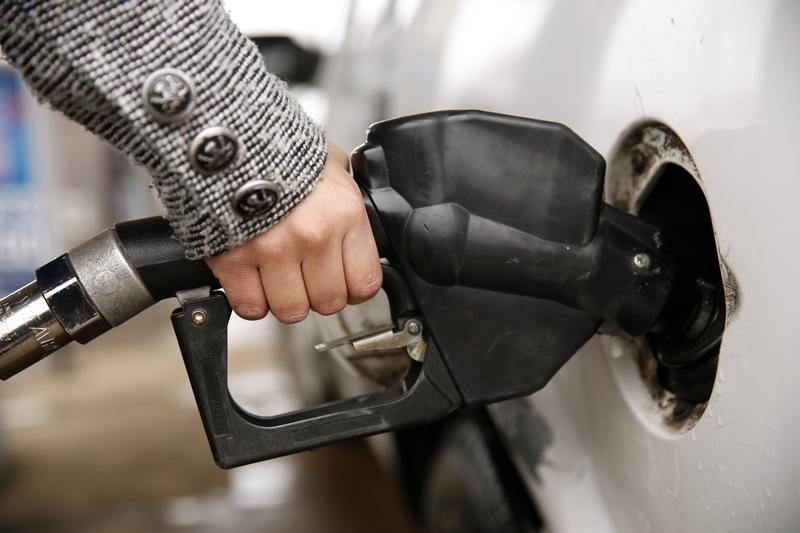 WASHINGTON, March 9 (Reuters) – U.S. import price increases slowed in February on cheap fuel, but there were signs of a pickup in underlying imported inflation.

In the 12 months through February, import prices accelerated 4.6 percent, the largest gain since February 2012, after rising 3.8 percent in January.

Last month’s moderation in import prices is likely to be temporary amid strengthening global demand that is lifting prices for oil and other commodities.

Prices for imported fuels fell 0.7 percent last month after surging 7.2 percent in January. Import prices excluding fuels rose 0.3 percent. That was the first increase since July and followed a 0.1 percent dip the prior month.

The report also showed export prices increased 0.3 percent in February after gaining 0.2 percent in January. Export prices were up 3.1 percent from a year ago. That was the biggest increase since December 2011 and followed a 2.4 percent rise in January.