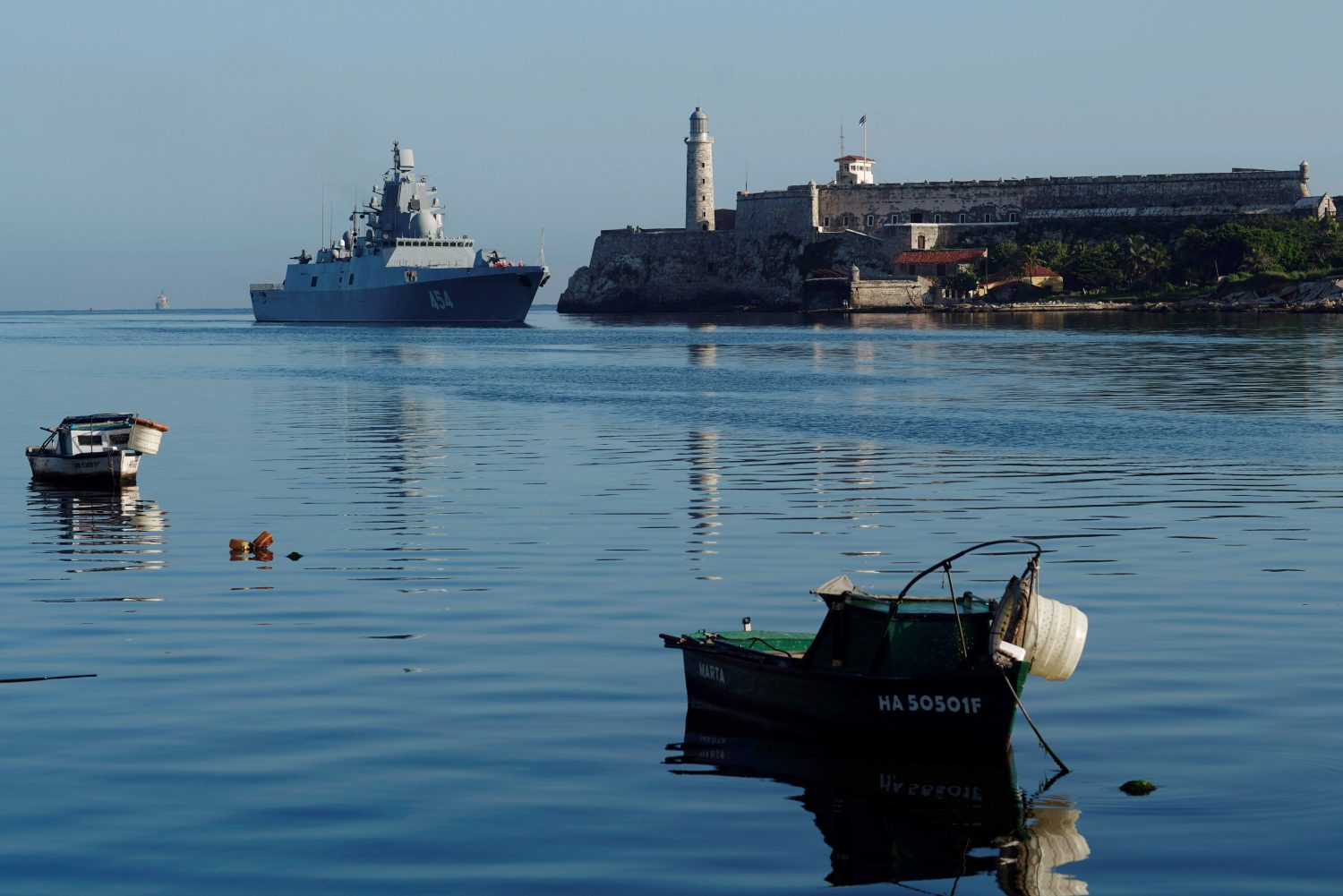 MOSCOW (Reuters) – The U.S. deployment of land-based missile systems near Russia’s borders could lead to a stand-off comparable to the 1962 Cuban missile crisis, Russian Deputy Foreign Minister Sergei Ryabkov was quoted as saying on Monday.

Russia has been fiercely critical of U.S. plans to deploy missile systems in eastern Europe, and of Washington’s withdrawal from the INF arms control treaty.

The Cuban missile crisis erupted in 1962 when the Soviet Union responded to a U.S. missile deployment in Turkey by sending ballistic missiles to Cuba, sparking a standoff that brought the world to the brink of nuclear war.

The crisis was defused when Soviet ships headed for Cuba turned back in the face of a U.S. naval blockade. Eventually, the Soviet Union agreed to remove its missiles from Cuba; in return, the United States promised not to invade Cuba and, secretly, said it would remove the U.S. missiles from Turkey.

“If things get as far as an actual deployment on the ground of these sorts of systems, then the situation won’t just get more complicated, it will escalate right to the limit,” RIA news agency quoted Ryabkov as saying.

“We could find ourselves in a situation where we have a rocket crisis close not just to the crisis of the 1980s but close to the Caribbean crisis,” Ryabkov said, using the standard Russian term for the Cuban missile crisis.

Russian President Vladimir Putin made similar remarks in February, when he warned that Moscow would match any U.S. move to deploy new nuclear missiles closer to Russia by stationing its own missiles closer to the United States, deploying faster missiles or both.

Earlier that month, the United States said it would withdraw from the Intermediate-range Nuclear Forces Treaty with Russia in six months unless Moscow ended violations of the landmark 1987 arms control pact. Russia denies any violations.