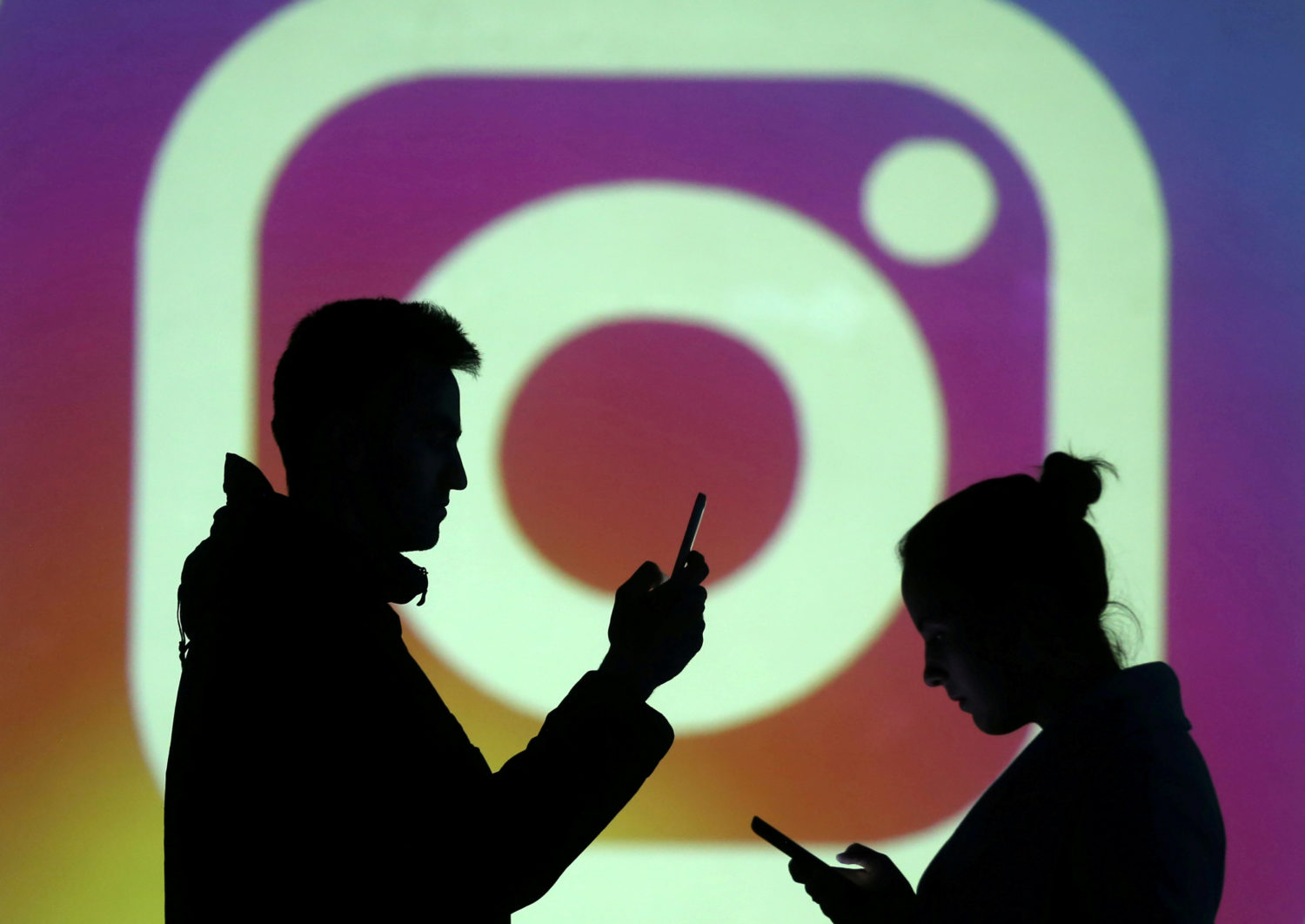 LONDON/WASHINGTON (Reuters) – Facebook Inc. said on Monday it has suspended a network of Instagram accounts operated from Russia that targeted Americans with divisive political messages ahead of next year’s U.S. presidential election, with operators posing as people within the United States.

Facebook said it also had suspended three separate networks operated from Iran. The Russian network “showed some links” to Russia’s Internet Research Agency (IRA), Facebook said, an organization Washington has said was used by Moscow to meddle in the 2016 U.S. election.

“We see this operation targeting largely U.S. public debate and engaging in the sort of political issues that are challenging and sometimes divisive in the U.S. right now,” said Nathaniel Gleicher, Facebook’s head of cybersecurity policy.

“Whenever you do that, a piece of what you engage on are topics that are going to matter for the election. But I can’t say exactly what their goal was.”

Facebook also announced new steps to fight foreign interference and misinformation ahead of the November 2020 election, including labeling state-controlled media outlets and adding greater protections for elected officials and candidates who may be vulnerable targets for hacking.

U.S. security officials have warned that Russia, Iran and other countries could attempt to sway the result of next year’s presidential vote. Officials say they are on high alert for signs of foreign influence campaigns on social media.

Moscow and Tehran have repeatedly denied the allegations.

The earliest accounts dated to January this year and the operation appeared to be “fairly immature in its development,” he said.

“They were pretty focused on audience-building, which is the thing you do first as you’re sort of trying to set up an operation.”

“What’s interesting in this set is so much of what they were doing is copying and pasting genuine material from actual Americans,” Nimmo told Reuters. “This may be indicative of an effort to hide linguistic deficiencies, which have made them easier to detect in the past.”

Attorneys for Concord Management and Consulting LLC have denied any wrongdoing. U.S. prosecutors say the firm is controlled by Russian catering tycoon Evgeny Prigozhin and helped orchestrate the IRA’s operations.

The activity was connected to an Iranian campaign first identified in August last year, which Reuters showed aimed to direct internet users to a sprawling web of pseudo-news websites which repackaged propaganda from Iranian state media.

The accounts “typically posted about local political news and geopolitics including topics like public figures in the U.S., politics in the U.S. and Israel, support of Palestine and conflict in Yemen,” Facebook said.