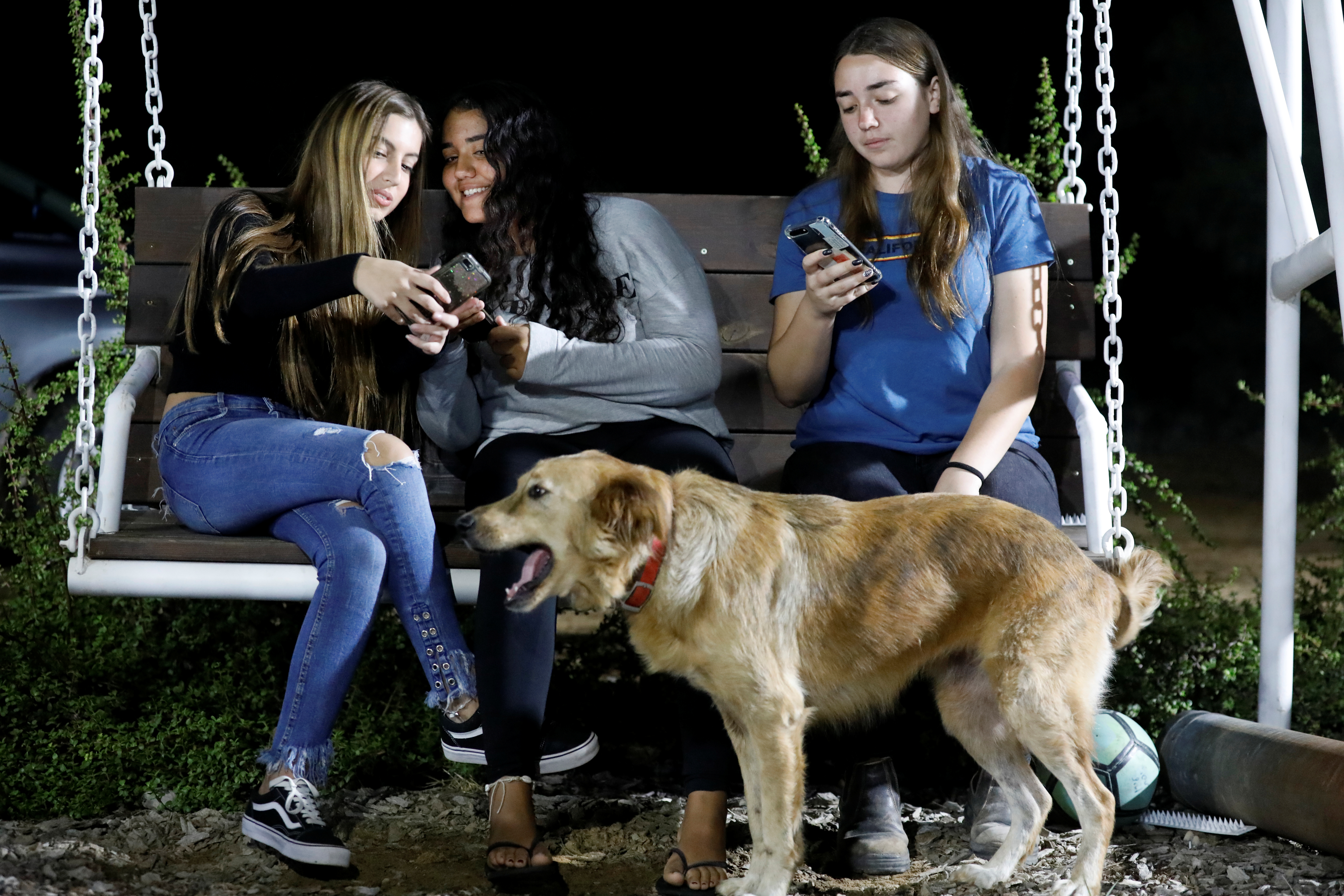 ISRAEL-GAZA BORDER (Reuters) – In another part of the world they might have gone to the same schools or be sharing wifi in the same coffee shops.

Although these young women Instagrammers live just a few kilometers apart, they will likely never meet. One group are Gaza Palestinians and the other are Israeli schoolgirls living beside Gaza, with Israel’s concrete and razorwire border fortifications stretching between them.

But one thing they share is a desire to take control of their own stories. Both groups are convinced that their lives are misrepresented or misunderstood by the outside world.

The missiles have stopped flying – for the moment – and the world’s eyes have already moved on after a week which saw the fiercest rocket salvoes and air strikes since a 2014 war between Israel and Hamas, the Palestinian militant group which controls the Gaza Strip.

But the people of Gaza and Israel’s border communities remain, waiting for the next crisis, which is rarely long coming.

“Gaza is closed, not many have access here. With Instagram, you can show Gaza to the world through your own eyes” said Manar Alzraiy, project manager of “We Are Not Numbers”, a Gaza-based program for young writers, artists and photographers.

Her group runs commentary on destruction and conflict in the Gaza Strip but also seeks to broaden the war-focused narrative about Gaza by sharing stories of ordinary people.

“During attacks by the Israelis, we want to get our message out there. But we have to be mindful of what our group is experiencing – the stress, anxiety. We can’t always do it,” she said.

On the Israeli side, the Instagram account Otef Gaza, which means “Gaza Periphery” in Hebrew, was started by a group of teenage girls in and around Kerem Shalom, a kibbutz beside the border.

The group highlights photographs of farmland scorched by incendiary devices flown into Israel during Palestinian border protests and rockets fired by Gaza militants which send Israelis running to shelters.

“People are not aware that this is our reality, and they simply ignore us,” said Lee Cohen, 17, who co-manages the account.

“You can’t sleep because of the rocket sirens, the explosions, helicopters flying overhead and the fear of terrorists from Gaza coming in through a tunnel and trying to kill people.” 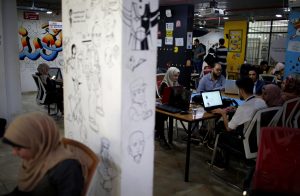 Inside the Gaza Strip, 225 Palestinians have been killed by Israeli fire since border protests began on March 30, according to Palestinian health officials.

Israel says that many of those killed were militants and that its troops are defending the border. One Israeli soldier has been killed during the protests when he was hit by Hamas gunfire.

In Gaza City 27-year-old Alzraiy said the purpose of “We Are Not Numbers” was “to speak of the human problems” of Gaza.

“You get used to the feeling that at any moment, something could happen,” she said. “It’s like just for a second, you could lose your value as a human being.”

Another Gazan, Fatma Abu Musabbeh, 22, takes another approach. She insists on showing only positive images, so her account features manicured gardens and stonecraft buildings.

“When there is a war or difficult situation, I post a photo or two to tell my followers and the world that Gaza is beautiful, despite what is happening,” said Abu Musabbeh.

Across the border one of the Israeli Instagrammers, Meshy Elmkies, 16, said they use the app because it is easy to organize information, “and I personally think that teenagers have the power to make an impact.”

During a phone call with Reuters last week, the voice of her friend, Lee Cohen, suddenly became hushed.

“There’s a red alert siren,” she muttered. “Can we speak later?”