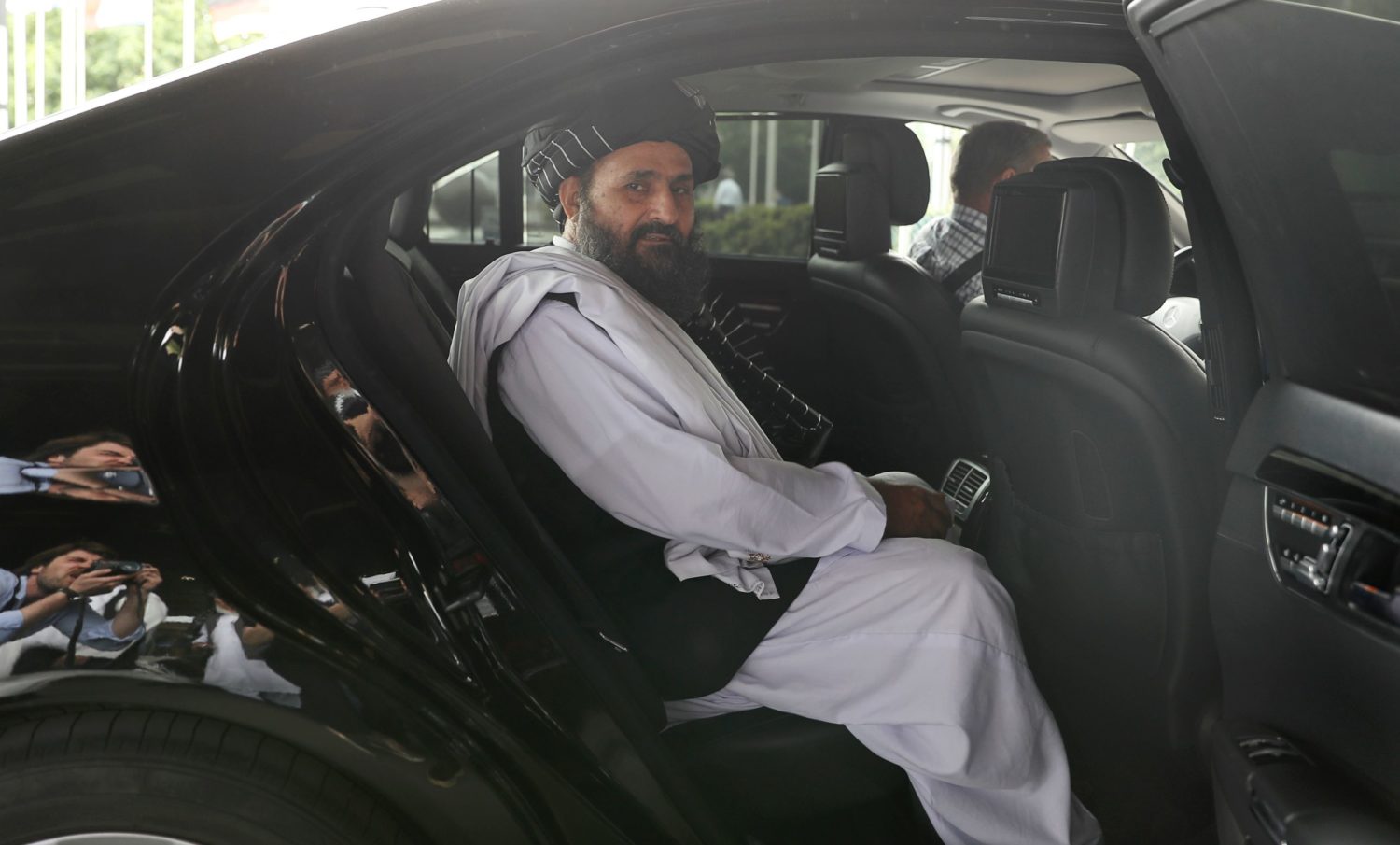 By Asif Shahzad and Charlotte Greenfield

ISLAMABAD (Reuters) – Afghan Taliban officials were due in Islamabad on Wednesday to discuss the possibility of reviving talks for a political settlement in Afghanistan, Pakistan’s foreign ministry and the insurgent group said.

The high-profile Taliban delegation was arriving as the top U.S. diplomat involved in talks with the militants, Zalmay Khalilzad, also met government officials in Islamabad.

It was not clear if the Taliban would meet Khalilzad, though one senior Pakistani government official said that might happen.

The Taliban delegation led by Mullah Abdul Ghani Baradar, one of the group’s founders, was due to discuss “important issues” with Pakistani officials, spokesman Suhail Shaheen said.

The visit, the latest stop on a tour of regional powers including Russia, China and Iran by Taliban officials, comes after efforts by the militants and the United States to reach a deal allowing for the withdrawal of U.S.-led foreign forces broke down last month.

“The visit would provide the opportunity to review the progress made under U.S.-Taliban peace talks so far, and discuss the possibilities of resuming the paused political settlement process in Afghanistan,” Pakistan’s foreign ministry said in a statement. It said a meeting between the insurgents and Foreign Minister Shah Mahmood Qureshi was being finalized.

“These consultations follow discussions held between the United States and Pakistan during the United Nations General Assembly in New York last week,” said a spokesman for the U.S. Embassy in Islamabad via email.

The spokesman did not say if Khalilzad was still in Pakistan on Wednesday or if he planned to meet the Taliban officials. A top Pakistan government official told Reuters that the Taliban would likely meet Khan, and that, “we’re trying that we will convince the Taliban that the delegation also meets Zalmay Khalilzad”.

The official said the meetings would focus on attempting to convince the Taliban to include the Afghan government in the peace talks. The insurgents have previously refused to negotiate with what they call an illegitimate “puppet” regime in Kabul.

Sediq Sediqqi, a spokesman for Afghan President Ashraf Ghani, said on Twitter that the Afghan government should be involved in any peace process.

“No progress will be imminent if a peace process is not owned and led by the Afghan government,” he said.

The United States has long considered Pakistani cooperation crucial to efforts to end the war in Afghanistan.

Trump last month halted the talks with the Taliban, aimed at striking a deal allowing U.S. and other foreign troops to withdraw in exchange for Taliban security guarantees, following the death of a U.S. solder and 11 others in a Taliban bomb attack in Kabul.

Baradar, the head of the delegation, was making his first known visit to Pakistan since he was released from a Pakistani jail a year ago.

Previously the coordinator of the group’s military operations in southern Afghanistan, he was arrested in 2010 by a team from Pakistani and U.S. intelligence agencies.

The U.S. and Taliban said last month, shortly before talks broke off, that they were close to reaching a deal, despite concerns among some U.S. security officials and within the Afghan government that a U.S. withdrawal could plunge the country into even more conflict and open the way for a resurgence of Islamist militant factions.