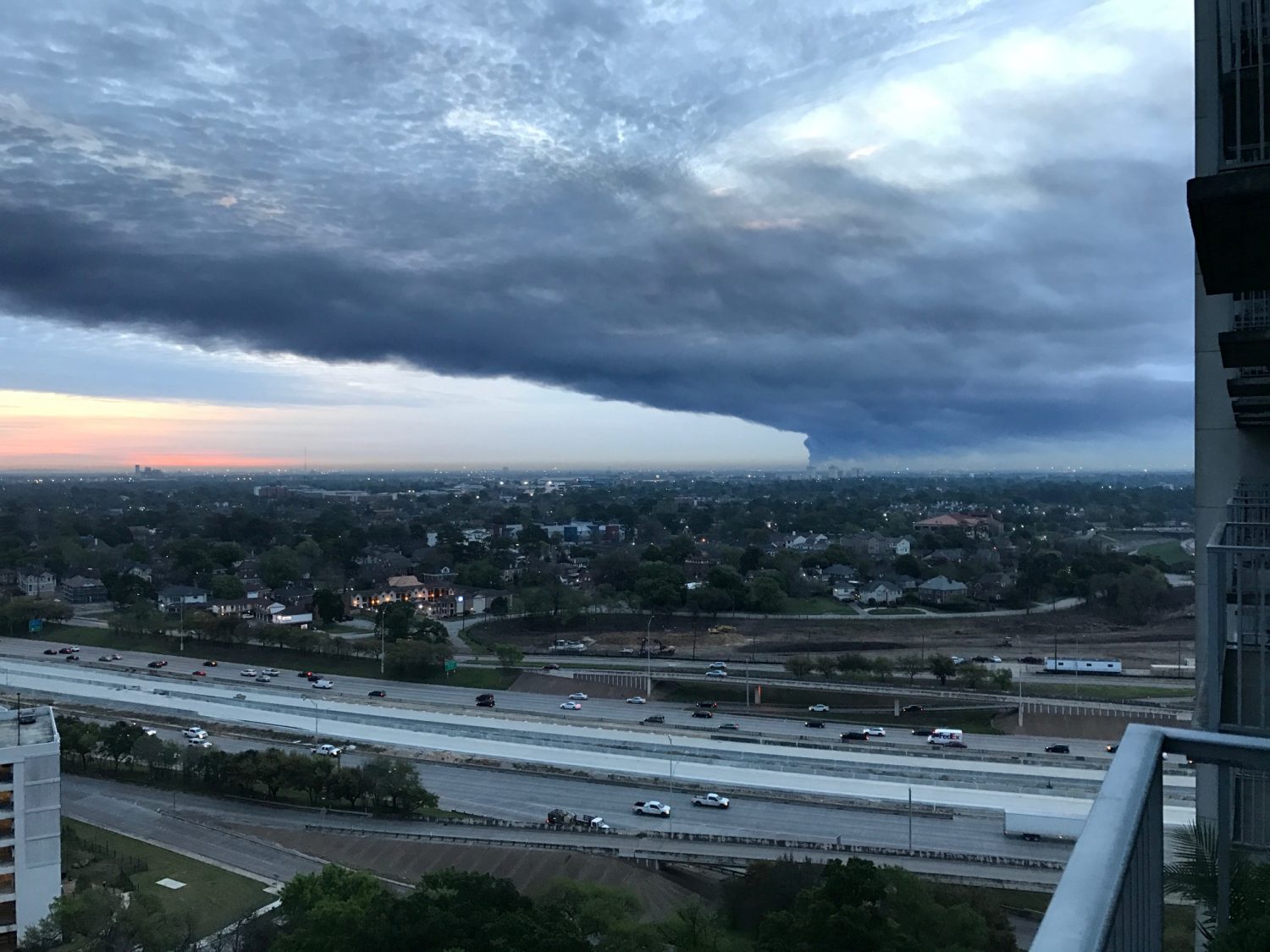 HOUSTON (Reuters) – The backlog of vessels waiting to move through the Houston Ship Channel grew on Monday while it remained closed to traffic for a third day as emergency workers attempted to clear a petrochemical spill from the Intercontinental Terminals Co (ITC) storage facility in Deer Park, Texas, the U.S. Coast Guard said on Monday.

Fuels spilled after a 10-foot (3-meter) wide section of a containment barrier breached on Friday at Mitsui &amp; Co Inc’s ITC facility outside of Houston, sending fuel, water and fire suppressant foam to a waterway that connects Houston to the Gulf of Mexico.

The Coast Guard opened the San Jacinto River to allow two-way vessel traffic for three hours until 12 p.m. CDT (1700 GMT)on Monday. The Texas Commission on Environmental Quality continued to assess the contamination levels in the channel. The Coast Guard did not have a timeline to reopen the port, Dumont said.

(Reporting by Collin Eaton in Houston; Editing by Chizu Nomiyama and Marguerita Choy) 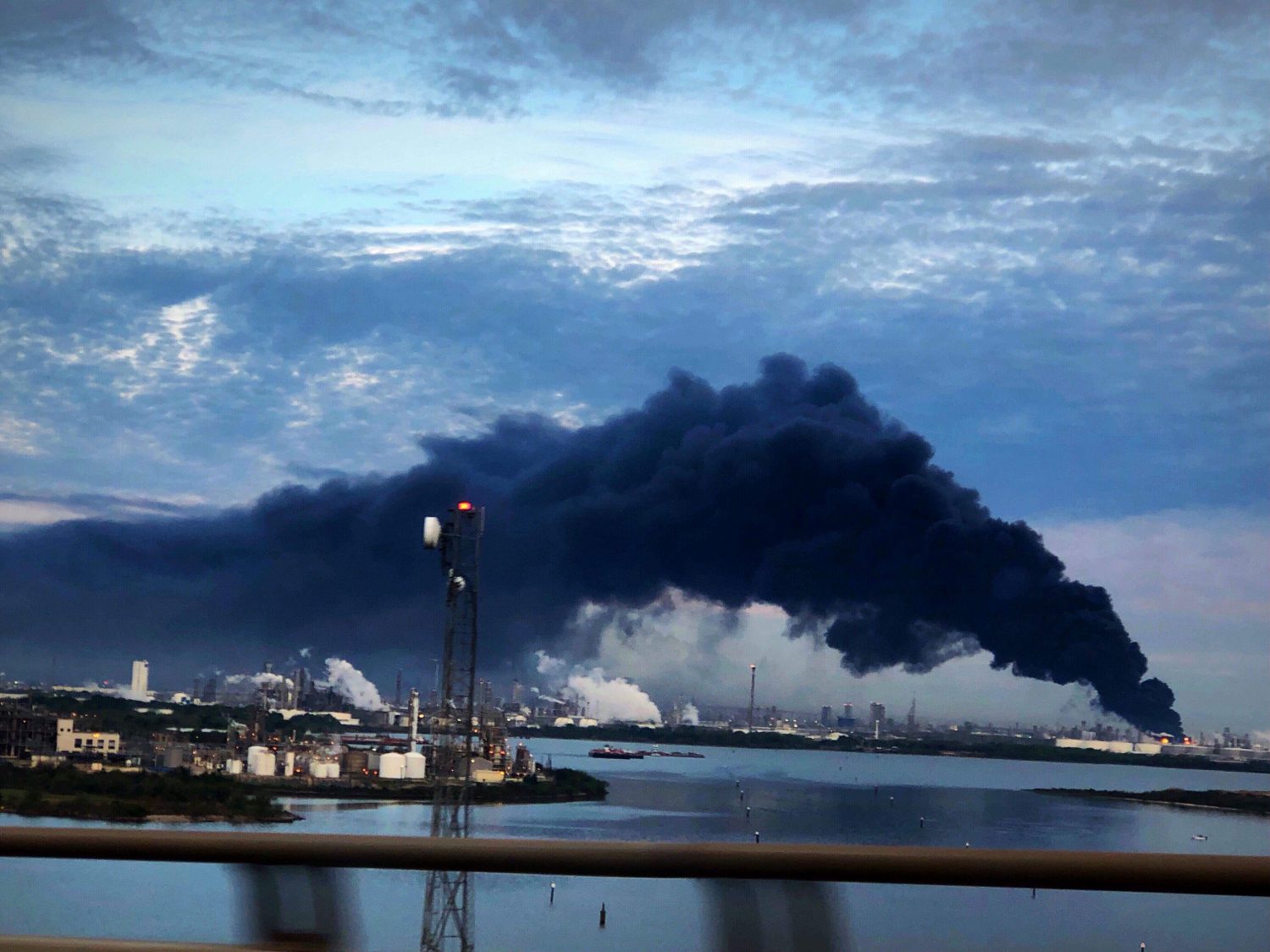 The blaze at Intercontinental Terminals Co (ITC) in Deer Park, Texas, has been burning since Sunday when a leaking tank containing volatile naphtha ignited and quickly spread to other tanks within close proximity, the company said.

The tanks hold tens of thousands of barrels of products used to boost gasoline octane, make solvents and plastics.

The storage terminal on the Houston Ship Channel, the nation’s busiest petrochemical port, is home to nine refineries and petrochemical storage and loading facilities.

Pumps on two boats feeding water to firefighters malfunctioned for about six hours, ITC spokesman Dale Samuelsen said. That allowed the fire to spread late Monday to the two tanks, one empty and the other containing toluene, a volatile liquid used to make nail polish remover and paint thinner.

ITC, which is owned by Japan’s Mitsui &amp; Co, said it will bring in high-pressure pumps Tuesday morning to help firefighters trying to contain the inferno within the area of 15 closely spaced tanks.

The company said on Monday the fire, which has spewed thick, acrid smoke that is visible dozens of miles away, could burn until Wednesday. Samuelsen said he had no new timetable for when the blaze will be extinguished.

“We are still in defensive mode,” said Samuelsen. “We will be bringing in additional pumps to increase the water and foam applied to the fire.”

He said the burning tanks are within an earthen berm that is collecting water and chemicals leaking from the tanks.

Ships continued to move through the 50-mile-long channel, which is part of the Port of Houston linking refineries and chemical plants in Houston and Texas City, with the Gulf of Mexico.