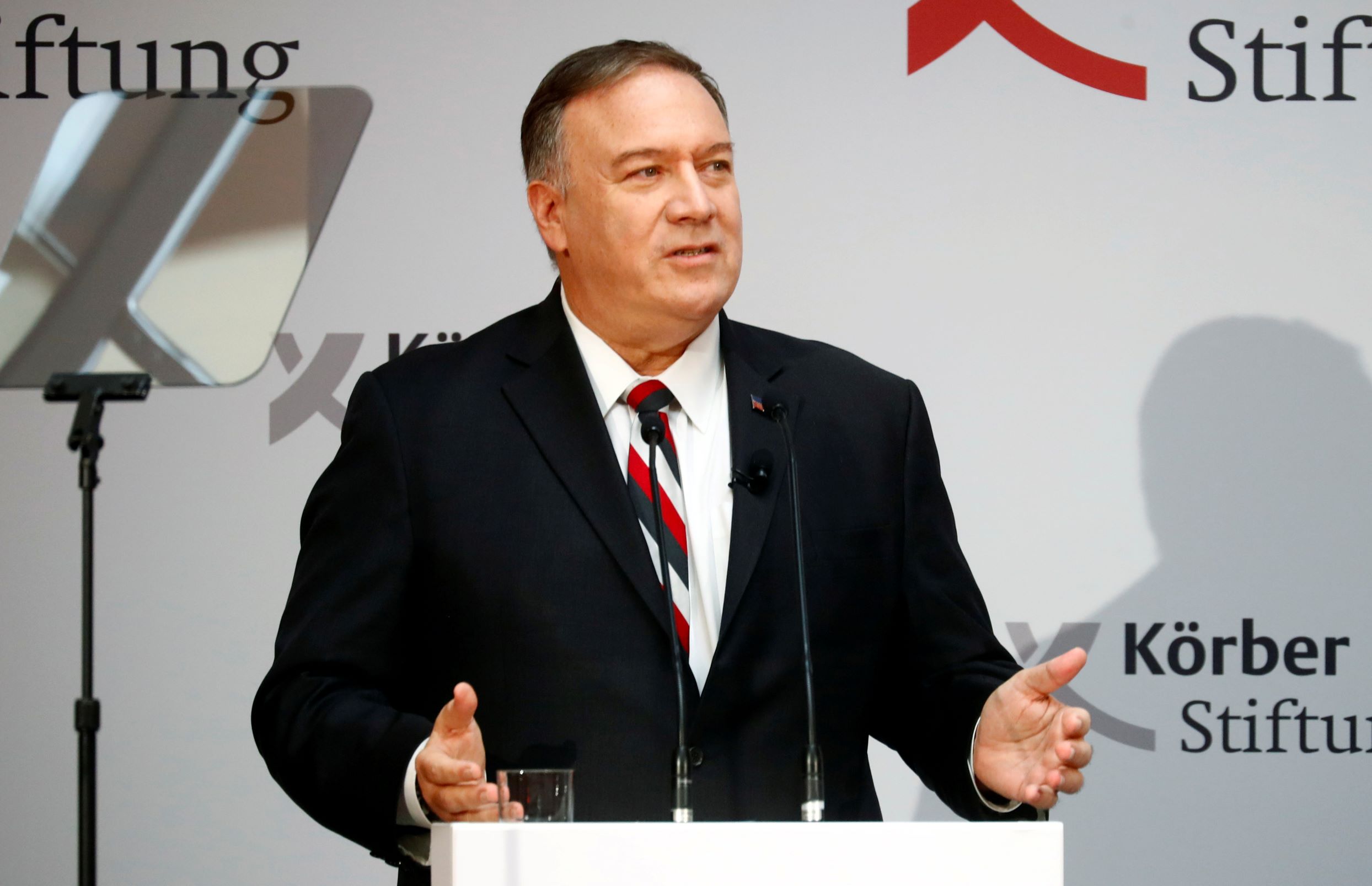 Iraqi security forces on Monday shot dead two protesters in the city of Nassiriya, bringing to 300 the number of people killed since protests against political corruption, unemployment and poor public services erupted in Baghdad on Oct. 1 and spread to the southern Shi’ite heartlands.

“The Secretary deplored the death toll among the protesters as a result of the Government of Iraq’s crackdown and use of lethal force, as well as the reports of kidnapped protesters,” Ortagus said in a statement.

The government has failed to find an answer to the unrest among mostly unemployed young people who see no improvement in their lives even in peacetime after decades of war and sanctions.

“Secretary Pompeo emphasized that peaceful public demonstrations are a fundamental element of all democracies,” Ortagus said and added that Pompeo urged Mahdi to address the protesters’ grievances by enacting reforms and tackling corruption.

The unrest is the biggest and most complex challenge to the Iraqi political order since the government declared victory over Islamic State two years ago.