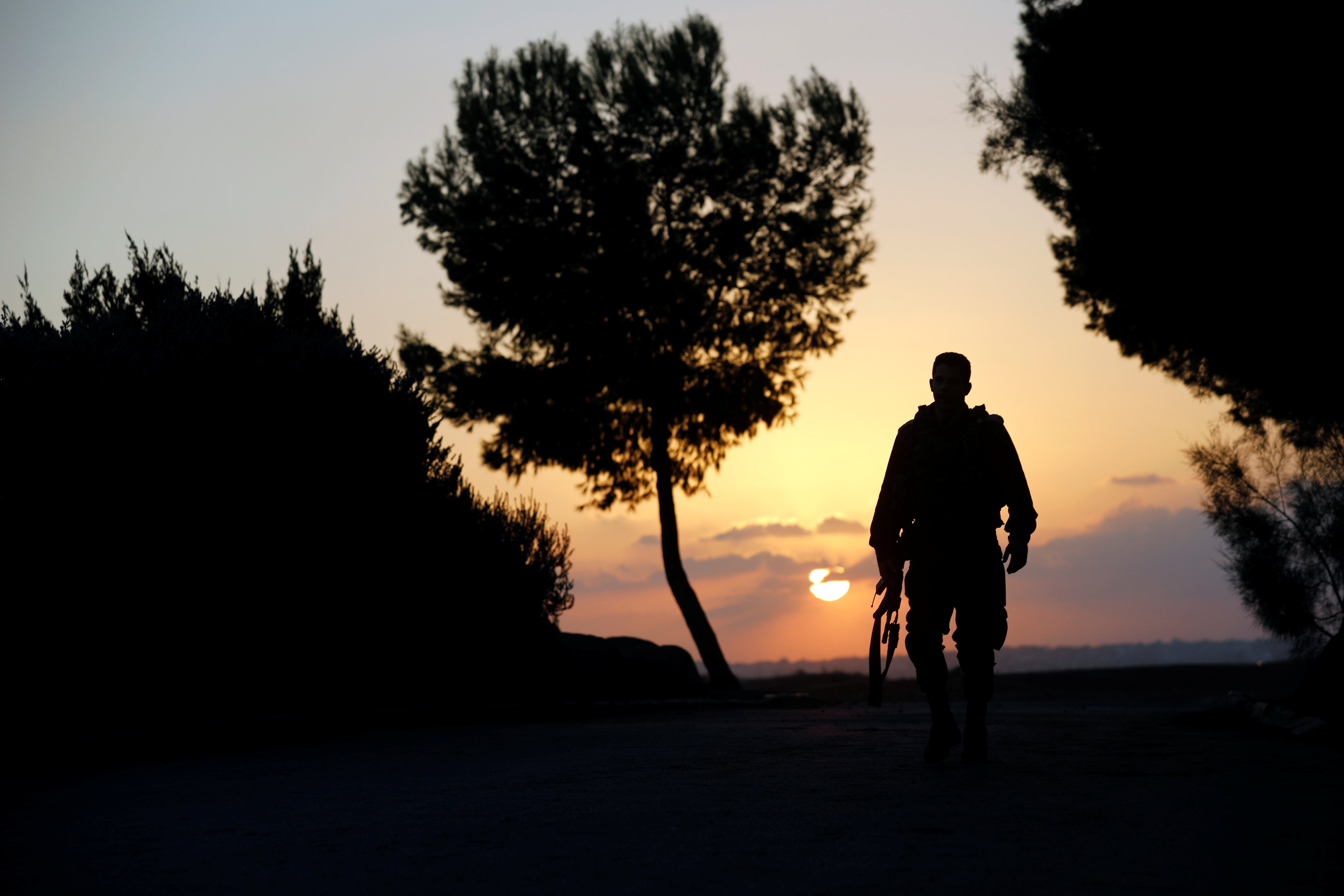 GAZA/JERUSALEM (Reuters) – Six Palestinian militants were killed on Monday when Israel blew up what it said was a tunnel being dug across the Gaza Strip border.

A source for the Islamic Jihad militant group said Arafat Abu Marshould, head of the faction’s armed wing in central Gaza, was killed along with a senior associate and two other gunmen. The group said it had put its fighters on “full alert.”

The armed wing of the Islamist Hamas group said two of its gunmen were killed while trying to rescue Islamic Jihad men working in the tunnel. Gaza health officials said nine people were wounded.

Israel has been constructing a sensor-equipped underground wall along the 60-km (36-mile) Gaza border, aiming to complete the $1.1 billion project by mid-2019.

During the last Gaza war in 2014, Hamas fighters used dozens of tunnels to blindside Israel’s superior forces and threaten civilian communities near the frontier, a counterpoint to the Iron Dome anti-missile system that largely protected the country’s heartland from militant rocket barrages.

Lieutenant-Colonel Jonathan Conricus, an Israeli military spokesman, said the tunnel destroyed on Monday was in the process of being dug from the Gaza town of Khan Younis across the border, where it was blown up.

Asked by reporters if Hamas, rather than another armed faction, had dug it, Conricus said: “I cannot confirm that.”

“The IDF (Israel Defence Forces) does not intend to escalate the situation but stands prepared for a variety of scenarios,” Conricus said. “The working assumption is that this is not the only tunnel that Palestinian terrorist organizations are trying to dig.”

“We see Hamas as being responsible for any attempt emanating from its territory, and carried out by people who are under its authority, to impinge on our sovereignty,” Netanyahu told the Likud lawmakers, stopping short of accusing Hamas directly of digging the tunnel.

Islamic Jihad spokesman Daoud Shehab in a statement said Israel’s bombing of “a tunnel of the resistance is a terrorist aggression” and Palestinian resistance factions retained the right to respond “at the suitable time”.

Israel and the United States have called for Hamas to be disarmed as part of the pact so Israeli peace efforts with Abbas, which collapsed in 2014, could proceed. Hamas has rejected the demand.

On Saturday, UNRWA, the main U.N. welfare agency for Palestinians said it had discovered “what appeared to be a tunnel” underneath one of its schools in Gaza on Oct. 15 and had sealed the cavity.