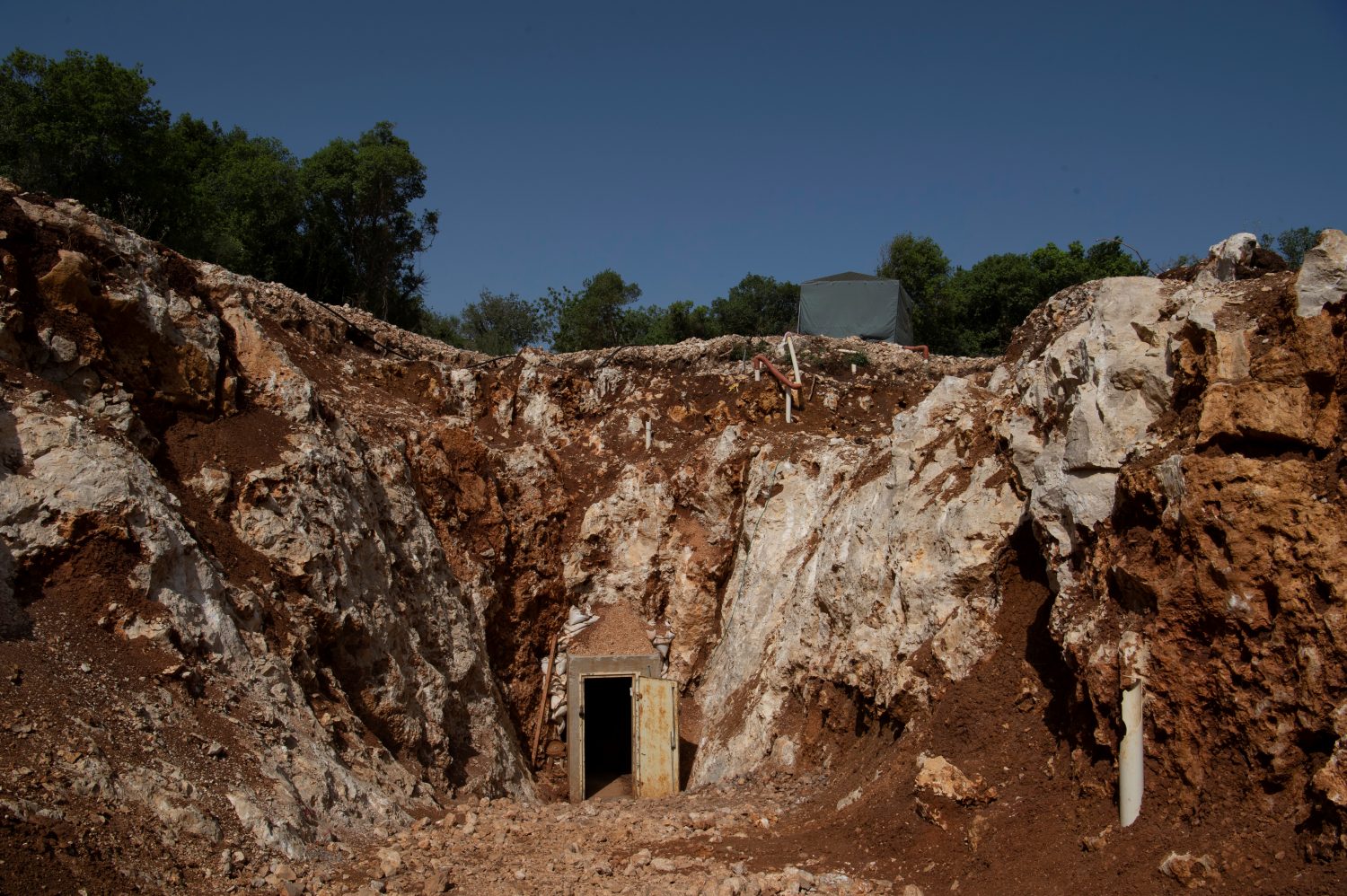 ZARIT, Israel (Reuters) – The Israeli army on Monday showed the inside of a sophisticated tunnel passing deep underground from Lebanon into northern Israel, saying it was intended for use by Lebanese Hezbollah militants. 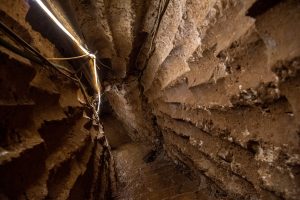 The inside of a cross-border tunnel which Israel said was dug from Lebanon into Israel, is seen during a media tour organised by the Israeli military near Zar’it in northern Israel June 3, 2019. REUTERS/Gil Eliyahu

The tunnel was rigged with electrical wiring, fuse boxes and communications equipment. An army spokesman said it began almost a kilometer (mile) away inside Lebanon and reached depths of some 80 meters (265 feet) – about the height of a 22-storey building – as it crossed into Israel, near the town of Zarit.

It came to light earlier this year during an army operation in which a number of attack tunnels dug by Iran-backed Shi’ite Hezbollah were discovered and sealed off, the military said.

Hezbollah’s leader, in response to Israel’s tunnel operation, said in January that his group has been able to enter Israel for years. But he stopped short of acknowledging that the tunnels were the handiwork of Hezbollah, citing the heavily armed group’s policy of “ambiguity” on military matters and a desire to deny Israel a pretext to attack.

Israel and Hezbollah last fought a war in 2006. While they have at times traded blows within Syria and the Israeli-occupied Golan Heights, the Israel-Lebanon border has mostly been quiet. 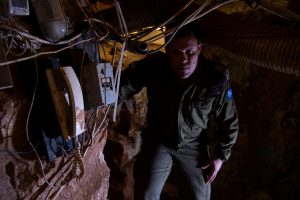 Israeli Army Spokesperson, Lieutenant-Colonel Jonathan Conricus looks at during a media tour organised by the Israeli military inside a cross-border tunnel which Israel said was dug from Lebanon into Israel, near Zar’it in northern Israel, June 3, 2019. REUTERS/Gil Eliyahu

Israel regards Iran as its biggest foe and Hezbollah as the main threat on its borders. It has waged an increasingly open campaign of military strikes against them both in Syria, where they have fought on the government side in the civil war.