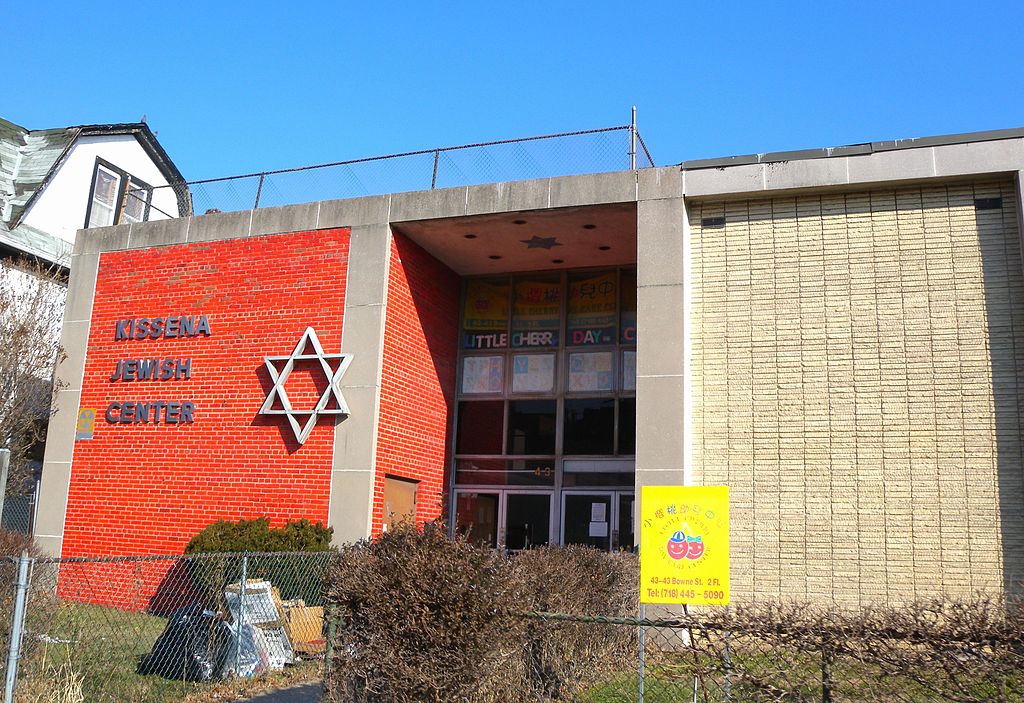 NEW YORK (Reuters) – A disgraced former journalist made eight bomb threats to Jewish organizations across the United States, including one in which he called for a “Jewish Newtown,” posing as an ex-girlfriend to retaliate after she had broken up with him, U.S. prosecutors said on Friday.

Juan Thompson, 31, was taken into custody on Friday morning in St. Louis, the first arrest to result from a federal investigation into a surge of threats against Jewish Community Centers (JCCs) and schools that has rattled American Jews.

Authorities are examining more than 100 threats made against JCCs by phone in five waves this year, which appear to be unrelated to the Thompson allegations. Federal Bureau of Investigation Director James Comey met with Jewish leaders on Friday morning to discuss the ongoing investigation.

A criminal complaint filed in federal court in Manhattan accused Thompson of making threats, mostly by email, against organizations including a Jewish museum in New York and the Anti-Defamation League (ADL). All occurred after the first flood of phone threats in early January.

The hoax threats against JCCs have stoked fears of a resurgence in anti-Semitism and forced many centers to be evacuated, including some with day care for young children.

Prosecutors said Thompson aimed to portray his ex-girlfriend as an anti-Semite, a characterization he repeated on Twitter. It was unclear if he shared those sentiments, and his recent posts did not include explicit anti-Semitic thoughts.

But the ADL said he had been “on the radar” due to activities, including “rants against white people.”

Thompson was a reporter for the Intercept, a news website, until he was fired last year for allegedly inventing sources and quotes.

Intercept editor Betsy Reed said in a statement that the website was “horrified” by his arrest.

The Intercept said in February 2016 that Thompson had employed a fake email account to pose as a source in an effort to hide his fabrications.

After his girlfriend broke up with him in July 2016, prosecutors said, Thompson used the same technique in a sustained harassment campaign against her.

A day after the relationship ended, Thompson sent an email purporting to be from a producer at a national news organization to her boss at a social service company in New York, according to the complaint. The email claimed she had been pulled over for drunk driving and sued for spreading a sexually transmitted disease.

In the following weeks, the woman received messages from a supposed relative of Thompson, falsely claiming Thompson was on his deathbed after a shooting.

In late January, Thompson began emailing bomb threats to Jewish groups using his own name and then accused her on Twitter of having framed him. He also sent threats pretending to be her, according to the complaint.

The “Jewish Newtown” email apparently referred to the massacre of 26 children and educators at a Connecticut school in 2012.

On Feb. 24, he posted on Twitter, “Know any good lawyers? Need to stop this nasty/racist #whitegirl I dated who sent a bomb threat in my name.”

Thompson was due to appear in federal court in St. Louis later Friday on one count of cyberstalking. It was not clear whether he had a lawyer.

Authorities said they were still investigating the rash of threats against JCCs, as well as the desecration of headstones at Jewish cemeteries in Philadelphia, St. Louis and Rochester, New York.

St. Louis police will question Thompson about the city’s graveyard vandalism, according to the St. Louis Post-Dispatch.

(Additional reporting by Jonathan Allen and Gina Cherelus in New York and Dustin Volz in Washington; Editing by Chizu Nomiyama and Jeffrey Benkoe)

NEW YORK (Reuters) – More than a dozen Jewish community centers around the United States and one in Canada received bomb threats on Tuesday, the third wave of threatened attacks against them this month.

A total of 14 centers across 10 states, along with one in Canada, received the threats, according to David Posner, a director at the JCC Association of North America who advises centers on security.

He said most of the centers had received the all-clear from law enforcement officials and had resumed regular operations, though security was heightened.

“We are concerned about the anti-Semitism behind these threats,” Posner said in an emailed statement. He added that the previous threats phoned in this month were deemed to be hoaxes and that no one has been injured.

Telephoned threats on Jan. 9 were made against 16 Jewish community centers in nine U.S. states, and a second wave on Jan. 18 targeted 27 centers in 17 states.

Some of the calls were made using an automated “robocall” system, while others were made by individuals, security officials have said.

After the second round of threats, the FBI said that it and the Justice Department were investigating possible civil rights violations in connection with threats. No arrests have been made.