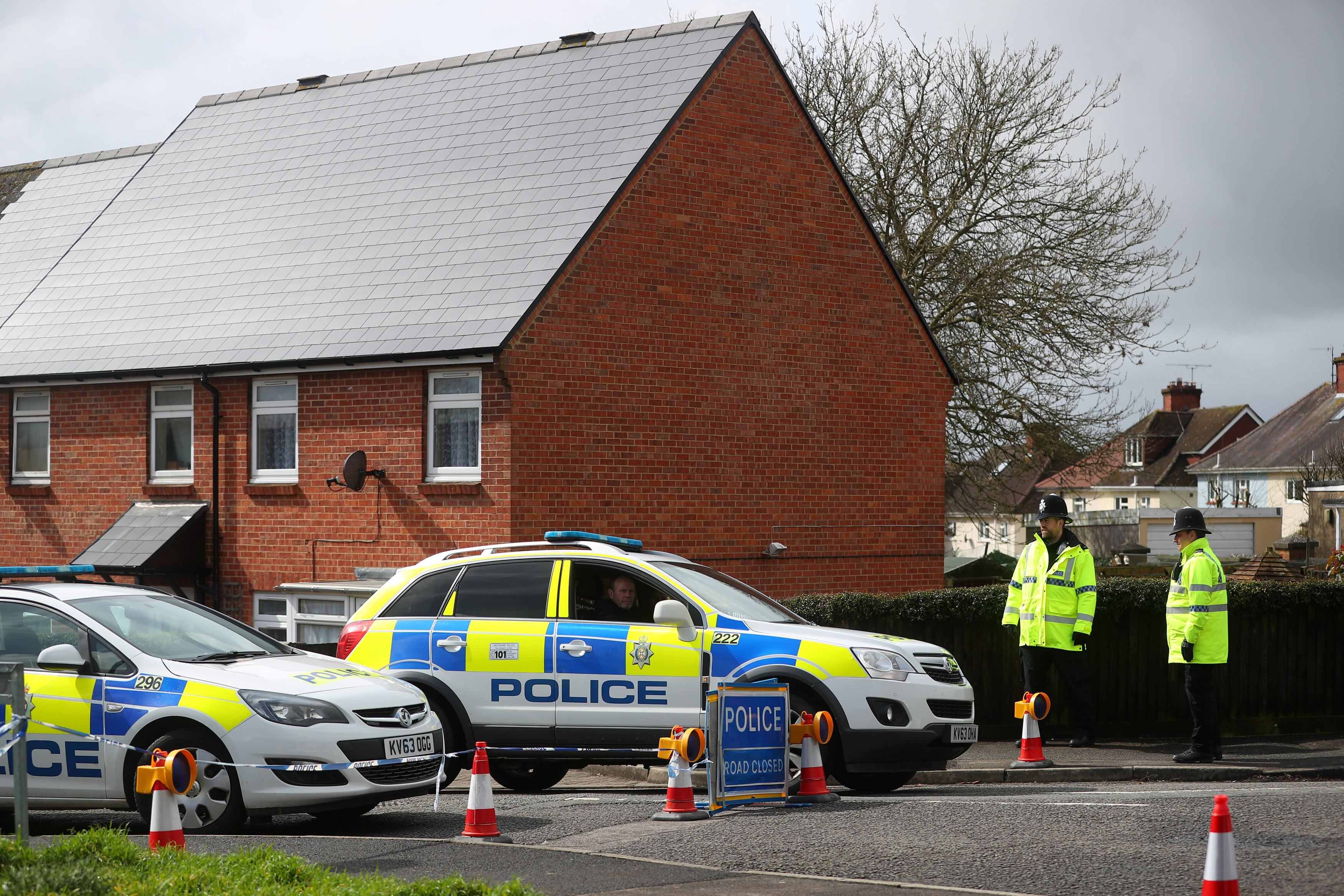 THE HAGUE (Reuters) – Russia’s proposal for a joint inquiry into the poisoning of a former Russian double agent in England is a “perverse” attempt to escape blame, Britain told an emergency meeting on Wednesday of the global chemical weapons watchdog.

Moscow convened the watchdog’s decision-making executive to counter accusations by Britain that it was behind the March 4 poisoning of Sergei Skripal and his daughter Yulia with a military-grade nerve toxin in the English city of Salisbury.

In a tweet, the British delegation said Moscow’s idea was “perverse…, a diversionary tactic, and yet more disinformation designed to evade the questions the Russians authorities must answer”.

John Foggo, Britain’s acting envoy to the OPCW, said Russian assertions that the attack may have been carried out by Britain, the United States or Sweden were “shameless, preposterous statements…

“It seems clear that Russia will never accept the legitimacy of any investigation into chemical weapons use unless it comes up with an answer Russia likes,” Foggo said in a statement to the closed-door meeting.

The European Union also dismissed the proposal and diplomats said it was unlikely to be approved by the required two-thirds majority of the 41-nation executive of the Organisation for the Prohibition of Chemical Weapons’ executive.

Russia said it had the support of 14 countries. “We believe it is crucial to ensure this problem be resolved within the legal framework using the entire potential of the OPCW,” Russia’s representative to the watchdog, Aleksandr Shulgin, was quoted by the Russian news agency TASS as telling the meeting.

Russian President Vladimir Putin said on Tuesday the OPCW should draw a line under a case that has triggered the worst crisis in East-West relations since the Cold War, with retaliatory, tit-for-tat expulsions of scores of diplomats. [

Scientists at the Porton Down biological and chemical weapons laboratory in England have concluded that the toxin was among a category of Soviet-era nerve agents called Novichok, though could not yet determine whether it was made in Russia.

Moscow denies any involvement in the attack and accuses Britain of whipping up anti-Russian hysteria in the West.

The OPCW, which oversees the 1997 Chemical Weapons Convention, has taken samples from the site of the Salisbury attack and is expected to provide results from testing at two designated laboratories next week.

Shulgin said earlier that if Moscow was prevented from taking part in the testing of the Salisbury toxin samples, it would reject the outcome of the OPCW research.

Diplomats said Russia’s proposal for a second investigation would not pass the OPCW’s executive council whose members are elected by the OPCW’s 192 member states and include major powers such as Russia, Britain and the United States.

Russia’s request to open a parallel, joint Russian-British inquiry is seen by Western powers as an attempt to undermine the ongoing investigation by OPCW scientists.

The EU said it was very concerned Moscow was considering rejecting the OPCW findings.

“It is imperative that the Russian Federation responds to the British government’s legitimate questions, begins to cooperate with the OPCW Secretariat and provides full and complete disclosure to the OPCW of any programme with relevance to the case,” said an EU statement read to the council session.

Instead of cooperating with the OPCW, the EU statement said, Russia had unleashed “a flood of insinuations targeting EU member states…This is completely unacceptable.”

Skripal remains in critical but stable condition, while his daughter has shown signs of improvement.